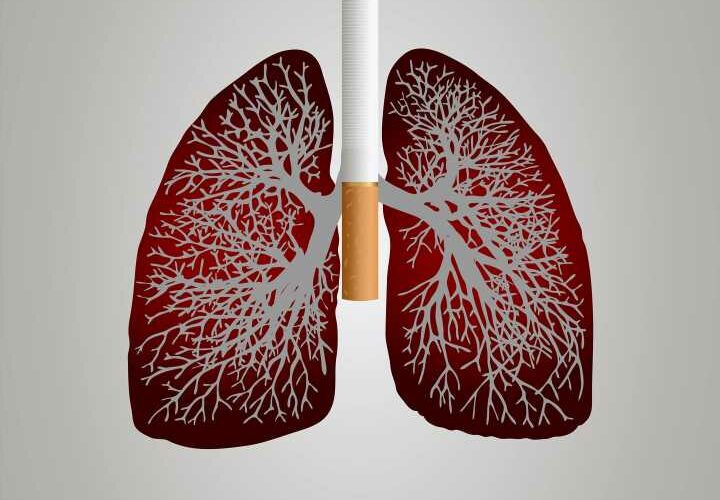 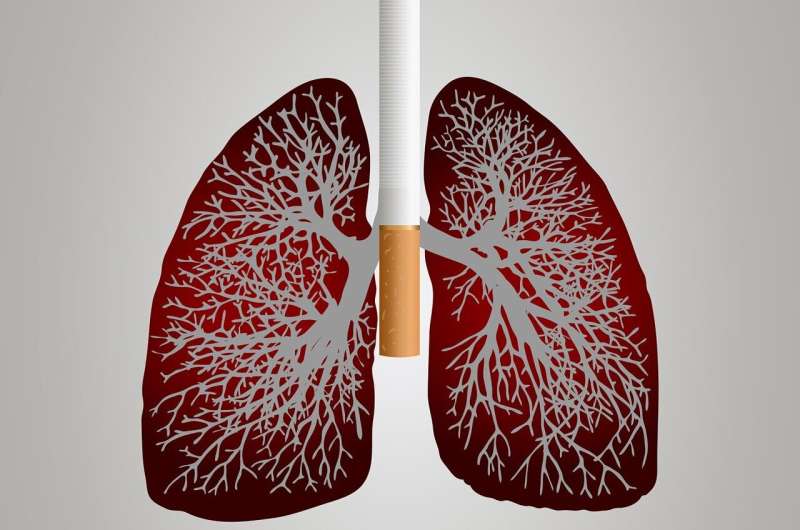 A multicenter clinical trial with 631 patients with small cell lung cancer (SCLC) that tested the use of lurbinectedin did not meet its primary end point of overall survival but did show that the combination of lurbinectedin and doxorubicin was active in patients with SCLC after use of one prior platinum-based chemotherapy.

The research was presented today at the IASLC 2021 World Conference on Lung Cancer meeting.

Small cell lung cancer occurs in approximately 200,000 people and there are few approved effective therapies. However, in June 2020, the U.S. Food and Drug Administration granted accelerated approval to lurbinectedin (3.2 mg/m2 every 3 weeks) for the treatment of adult patients with metastatic SCLC who had disease progression on or after platinum-based chemotherapy.

Dr. Luis Paz-Ares, of the Hospital Universitario, Universidad Complutense and Ciberonc, in Madrid, Spain, and colleagues from 17 clinical sites in Europe and the United States enrolled 613 patients. To be eligible for the trial, generic name for benicar patients required an ECOG performance status (PS) score of 2 or less and a confirmed diagnosis of limited- or extensive-stage SCLC. Patients must have received one prior platinum-based chemotherapy course and a chemotherapy-free interval (CTFI) greater than 30 days was not effective. If CTFI was less than 30 days, the patient was not eligible.

All patients received primary prophylaxis with granulocyte colony stimulating factor (G-CSF). Stratification was performed according to the CTFI duration after first line, ECOG PS, central nervous system involvement, receipt of prior immunotherapy, and Investigator’s preference for the control arm.