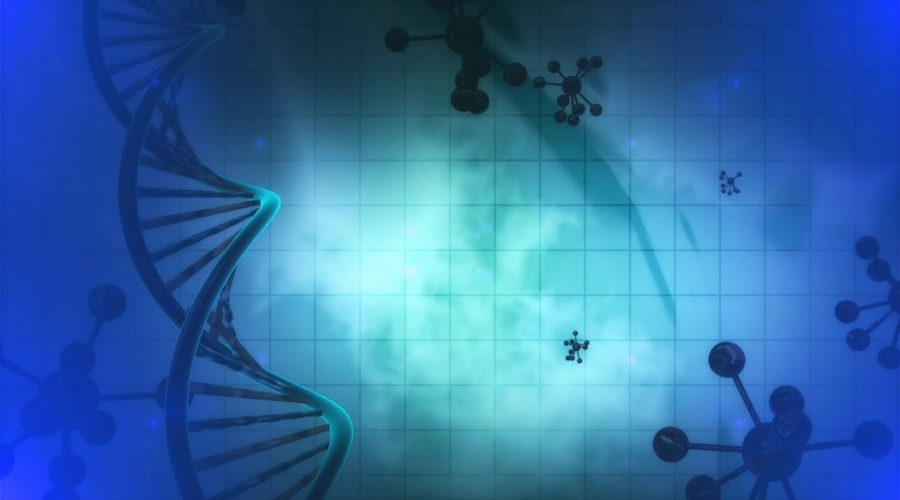 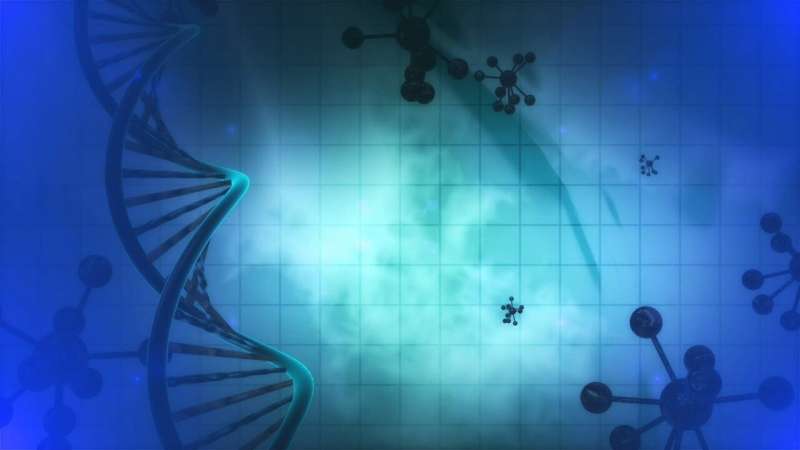 A new Penn State and Cornell study describes an effort to produce the most comprehensive and high-resolution map yet of chromosome architecture and gene regulation in yeast, a major step toward improving understanding of development, evolution and environmental responses in higher organisms.

Specifically, the study mapped precise binding sites of more than 400 different chromosomal proteins in the yeast genome, most of which regulate the expression of genes.

Yeast cells provide a simple model system with 6,000 genes, most of which are found in other organisms, including humans, making them excellent candidates for studying fundamental genetics and complex biological pathways.

The paper, allied embroidery “A High-Resolution Protein Architecture of the Budding Yeast Genome,” published March 10 in the journal Nature.

“It’s a vastly more complex proposition, but like the sequencing of the yeast genome preceded the sequencing of the human, I’m sure we will be able to see the regulatory architecture of the human genome,” said senior author B. Franklin Pugh ’83, professor of molecular biology and genetics in the College of Arts and Sciences and a former professor at Pennsylvania State University, where he began this work. Matthew Rossi, a research assistant professor at Penn State, is the paper’s first author.

The team used a technique called ChIP-exo to map the binding locations of about 400 different proteins that interact with the yeast genome, some at a few locations and others at thousands of locations.

The team performed more than 1,200 individual ChIP-exo experiments, producing billions of individual data points. Analysis of so much data required use of Penn State’s supercomputing clusters and the development of several novel bioinformatic tools to identify patterns and reveal the organization of regulatory proteins in the yeast genome. The analysis revealed a surprisingly small number of unique protein assemblages that are used repeatedly across the yeast genome.

The study revealed two distinct gene regulatory architectures, expanding the traditional model of gene regulation. So-called constitutive genes—those that perform basic “housekeeping” functions and are nearly always active at low levels—required only a basic set of regulatory controls, whereas those activated by environmental signals, known as inducible genes, had a more specialized architecture.

The traditional model of gene regulation involves proteins called “transcription factors,” which bind to specific DNA sequences to control the expression of a nearby gene. However, the researchers found that “housekeeping” genes—which comprise the majority of genes in yeast—lacked a protein-DNA architecture that would allow specific transcription factors to bind, a hallmark of inducible genes.