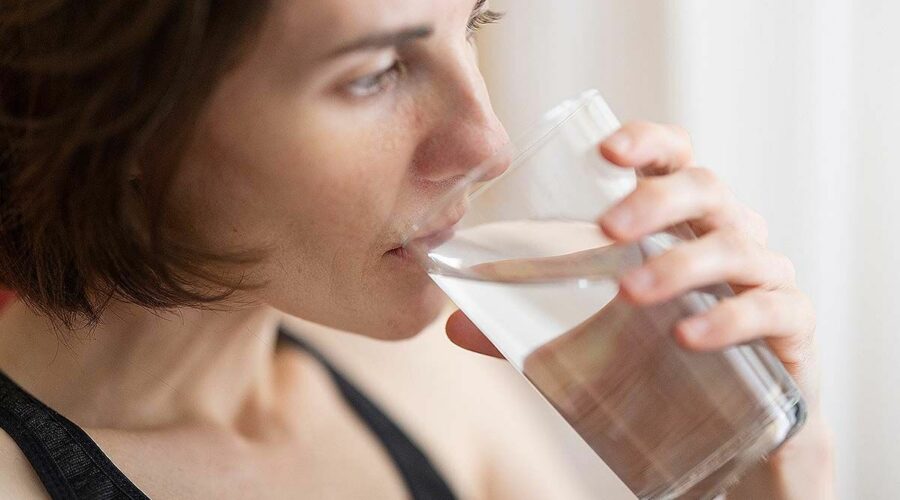 A stroke describes a life-threatening medical emergency triggered by a cut-off blood supply to the part of your brain. Poor lifestyle decisions lay the groundwork for this serious condition, with one drink being especially harmful. New research suggests that even moderate consumption can increase your risk by a whopping amount.

Whether you have a glass of wine with your meal or hit the pub for a pint, millions of Britons enjoy an occasional drink or two.

However, a new study, published in the journal Neurology, makes you think twice about how much alcohol your body can take without stirring up problems.

The research called INTERSTROKE suggested that even moderate alcohol consumption can increase the odds of a stroke.

In fact, the research team co-led by University of Galway warned that alcohol can boost your risk of intracerebral haemorrhage – stroke due to bleeding – by a daunting 50 percent.

READ MORE: Acholic stools are ‘the most common’ sign of pancreatic cancer in ‘initial’ stages

Looking at 26,000 people worldwide, qs renovations the global study found that both high and moderate alcohol consumption were associated with an increased risk of the medical emergency.

One quarter of the sample were current drinkers and two-thirds were classed as teetotallers.

Unlike previous research, this study considered people from a range of ethnic backgrounds in 27 countries, including Ireland and the UK.

Professor Martin O’Donnell, who co-led the study, said: “Stroke is a leading cause of death and disability globally.

READ MORE: ‘Cyclical pain’ could be the ‘first noticeable’ sign of cholesterol clogging your arteries

“Each year, approximately 7,500 Irish people have a stroke, and around 2,000 of these people die.

A stroke can be either triggered by a blood clot, leading to a so-called ischaemic stroke, or by bleeding, causing intracerebral haemorrhage.

READ MORE: Man, 56, rapidly declines from B12 deficiency shortly after the ‘ball of his feet’ play up

However, the data didn’t suggest any rise in the risk of ischaemic stroke – the one stirred up by blood clots.

The good news is that the research found that people who gave up drinking were not at increased risk of a stroke.

Furthermore, your drink of choice could also play a part in your risk. Professor Andrew Smyth, the lead researcher, said: “In this study, we also looked at the differences between types of alcohol.

“Predominant beer consumption was linked with a 21 percent increase in risk of stroke; this was significantly higher (73 percent) for intracerebral haemorrhage.

“Predominant wine consumption was not linked with risk of stroke – there was no increase or decrease.”

The NHS advises not to regularly drink more than 14 units a week for both men and women to “keep health risk from alcohol to a low level”.

In case, you’re not aware, a unit of alcohol is eight grams or 10ml of pure alcohol, which is about: