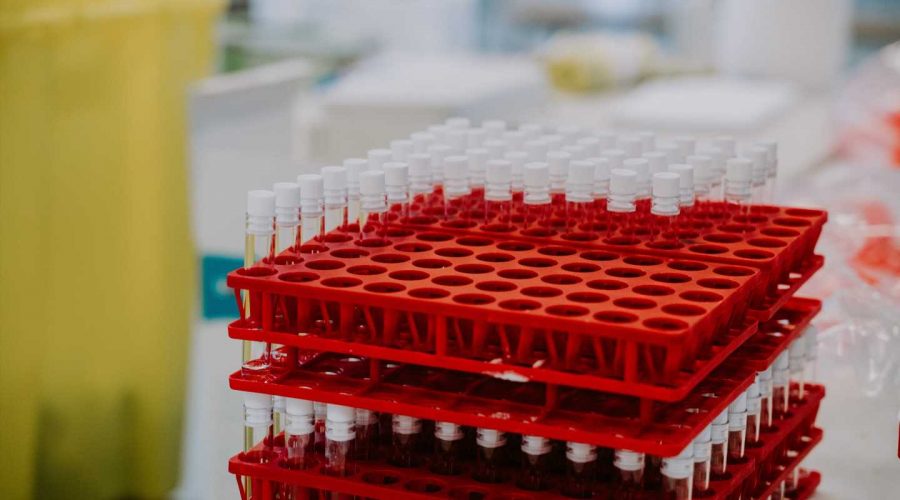 Nine out of ten Danes say that they will accept the COVID-19 vaccine when offered. This acceptance rate is at the same level as before the AstraZeneca vaccine was paused.

“In February 2021, we asked a sample of Danes whether they were willing to be vaccinated against the coronavirus, and 89 per cent replied that they would. This picture was unchanged when the same people were asked again after the pausing of the AstraZeneca vaccine,” says Søren Dinesen Østergaard.

The approximately 1,500 participants answered the questions about vaccination for the first time in the period between 4-21 February and then again in the period between 15-25 March. Danish health authorities paused the use of the AstraZeneca vaccine on 11 March—initially for 14 days before extending it until 9 April.

“The fact that 89 percent still maintain that they willing to be vaccinated testifies to the high degree of trust in the Danish healthcare system. The extended pause indicates that the healthcare system is thoroughly investigating the cases of blood clots and thus takes our safety seriously. I think the population sees this as due diligence. If anything, it will probably increase confidence in the healthcare system,” says Søren Dinesen Østergaard.

On the other hand, the research group is uncertain that all the people who say they are willing to be vaccinated will actually roll up their sleeves for the jab. It is well-known from survey research that ‘good behavior’ is often over-reported, because people give what they think is the ‘right’ answer. A phenomenon called social desirability bias.

“If this bias plays a role here, it likely means that the vaccine willingness has been overestimated in this study, but probably to the same extent before and after the pausing of the AstraZeneca vaccine,” says Søren Dinesen Østergaard.

According to the researchers, the low level of confidence in the safety of the AstraZeneca vaccine is an important signal to the health authorities.