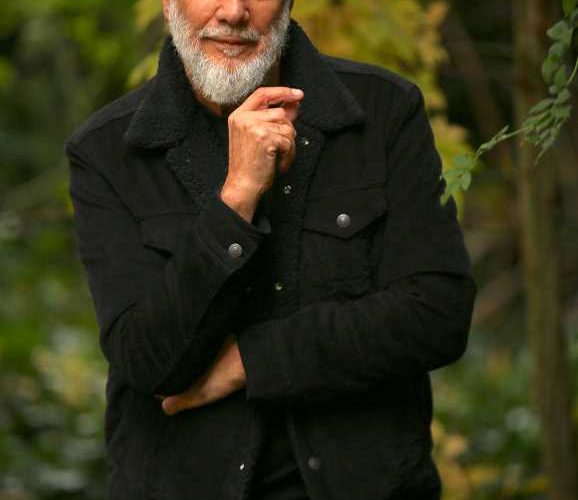 Fifty years after "Peace Train" became a classic hit, fans of Cat Stevens' beloved song will be able to share its message with their kids.

On Tuesday, the singer-songwriter exclusively shared with PEOPLE that he's releasing a kids' book, Peace Train, allied health financial management in celebration of his 1971 peace anthem from his Teaser and the Firecat album. The book will be published on May 11, 2021, by HarperCollins Children's Books.

"I wrote these lyrics more than 50 years ago, and I know the words still boom as true and loud today as they did in the 1970s," Stevens, 72, told PEOPLE in an exclusive statement about the kids' book, which is illustrated by Peter H. Reynolds.

He continued: "It's incredible to see how Peter Reynolds has made the words jump into life in brilliant style for a new generation with his joysome illustrations." Stevens' career as a rocker began more than 60 years ago and resulted in iconic songs like "If You Want to Sing Out, Sing Out" and "Wild World." (In 1977, Stevens converted to Islam and adopted a new name, Yusuf Islam, a year later.)

A longtime humanitarian, Stevens launched his own international relief organization and was given the Man for Peace Award in 2004. Sixteen years later, Stevens started the Peacetrain Initiative, which helps deliver food around the world. Now, the Rock and Roll Hall of Fame inductee is continuing his outreach through his kids' book.

"One of my first albums was a Cat Stevens record when I was a boy. His lyrics moved me and inspired me to forge my own 'rails' to create meaningful picture books for all ages," Reynolds said in a statement. "Peace Train's powerful message is more important than ever, and I'm beyond honored to collaborate with Yusuf on this 'duet.' I feel as though we're a band sharing the stage for a concert that our readers will never forget."

The publisher is just as excited to share Stevens' message of peace.

"Peace Train's messages of unity, kindness, and acceptance resonate now more than ever, and the meaningful lyrics make for a perfect picture book," Nancy Inteli, vice president and publishing director of HarperCollins Children's Books, said in a statement. "What better way for young readers to find encouragement while reading 'I've been smiling lately, thinking  about the good things to come' together with a loved one?"