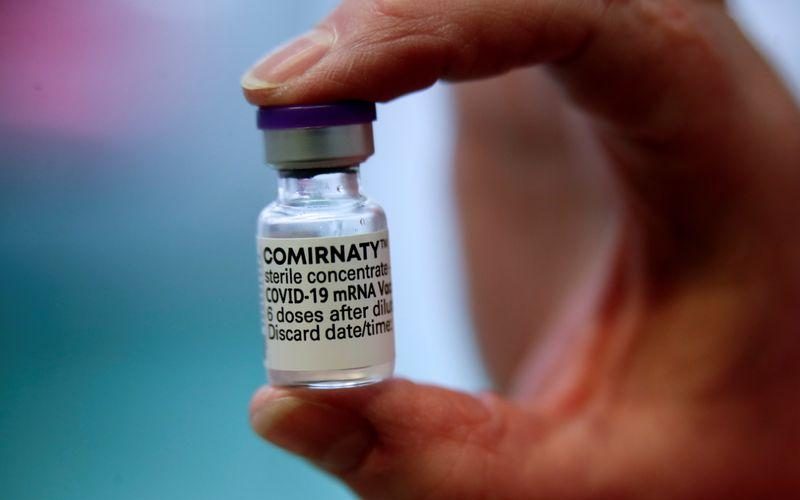 (Reuters) – Pfizer Inc said on Wednesday the U.S. Food and Drug Administration (FDA) had extended its review of the company’s experimental treatment for atopic dermatitis by three months.

Without disclosing the reason behind the regulator’s move, the U.S. drugmaker said the FDA’s decision is now expected in the third quarter of this year.

It said the FDA has also extended the review period by three months for Pfizer’s Xeljanz to treat spondylitis, an inflammation affecting the spine and large joints.

The FDA earlier this year said that preliminary results from a safety trial showed an increased risk of serious heart problems and cancer with the use of Xeljanz, a treatment that belongs to the same class of drugs as abrocitinib.