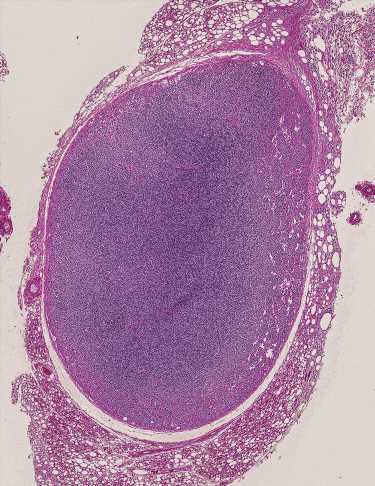 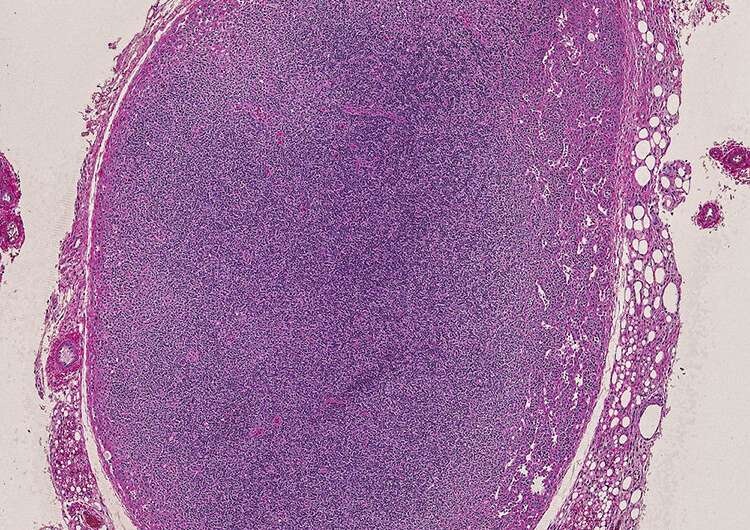 New research from UT Southwestern suggests that RNA exosomes—the cellular machines that degrade old molecules of RNA—play a key role in the development of B cells, which are critical to the immune system’s ability to protect against infection. The findings, published in Science Immunology, explain why patients with rare mutations in a gene that codes for this machinery are often immunodeficient and could offer new approaches to treat autoimmune diseases.

“It was quite a surprise for us to find that this gene, whose role was well known as part of a disposal system for RNA, is also critical for a very important part of our immune system,” said study leader Nan Yan, sports medicine greenville Ph.D., Professor of Immunology and Microbiology at UT Southwestern and a member of the Harold C. Simmons Comprehensive Cancer Center.

Many patients with a rare disease tied to RNA exosome deficiency, known as trichohepatoenteric syndrome (THES), also develop B-cell immunodeficiency and experience recurrent infections. Although researchers have long known that THES is associated with mutations in exosome-encoding genes known as SKIV2L and TTC37, the molecular basis of the disease has been unknown.

To better understand the role of SKIV2L in THES, Dr. Yan’s research team in the Department of Immunology and colleagues at the Primary Immunodeficiency Clinic at UTSW and Children’s Medical Center Dallas studied a THES patient who carried this mutation and was part of a clinical research study led by Christian Wysocki, M.D., Ph.D., Associate Professor of Pediatrics. In addition to the usual clinical features of THES, a multi-organ disorder with symptoms including small size at birth, intractable diarrhea, distinctive “wooly” hair, and liver diseases, this patient had a severely low blood count of B cells.

Researchers then generated mice whose SKIV2L gene had been deleted in bone marrow stem cells that generate B cells. The animals also had B-cell deficiencies; further research showed that the B cells never matured because a key part of their development—in which progenitor cells randomly recombine genetic material to create a diverse B-cell pool—did not occur.

Dr. Yan explained that this appears to be related to SKIV2L’s role in RNA degradation. In a separate finding published in the same issue of Science Immunology, researchers at Columbia University showed mutations in other components of the RNA exosome also cause B-cell deficiency. These mutations render RNA exosomes nonfunctional, causing cells to selectively retain RNA, particularly the non-coding form that doesn’t produce proteins. When B-cell progenitors become gunked up with excessive non-coding RNA, they can’t mature into functional B cells.