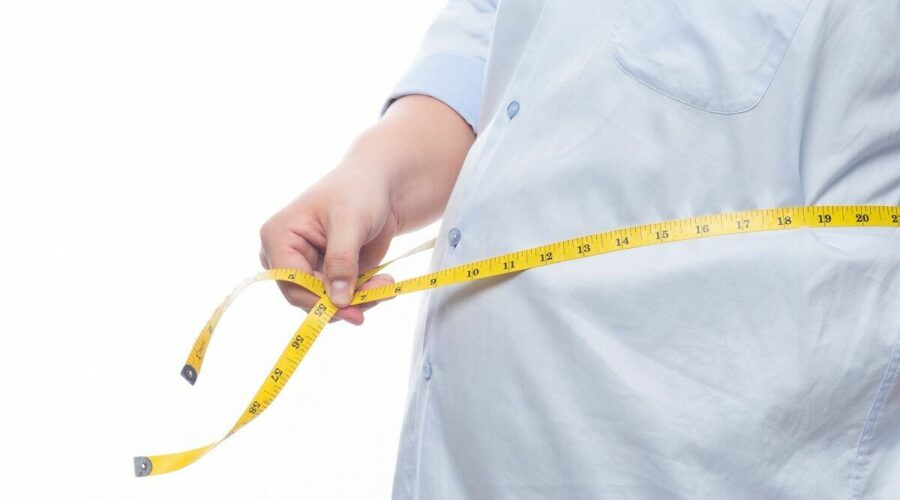 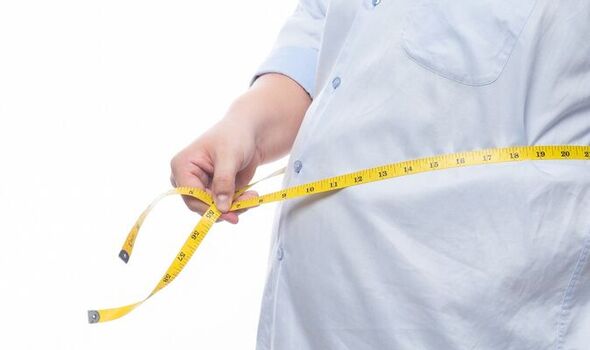 Cancer Research UK found that if trends continue, more than 42 million will be overweight by 2040 – seven in 10 people. The total includes 21 million who are expected to be obese – a rise from 28 percent in 2019 to 36 percent of the population – in 18 years. The proportion of people in the healthy range is projected to fall from 34 percent in 2019 to 30 percent.

The charity warned this would leave millions at higher risk of 13 types of cancer. Around 22,800 cases of the disease each year are linked to excess weight and obesity.

She said: “Ministers mustn’t keep kicking the can down the road when it comes to tackling the obesity crisis – delaying measures that will lead to healthier food options.

“I urge them to revisit this decision and take bold action on obesity, the second biggest preventable risk factor for cancer in the UK.”

Cancer Research UK said England could even reach a tipping point before the end of this decade, where the proportion classed as obese overtakes those who are healthy. Northern Ireland is expected to follow in the late 2030s while in Scotland and Wales this could happen after 2040.

Tam Fry, chairman of the National Obesity Forum, said the stark predictions were not surprising.

He said: “In 2007, when a major report on obesity forecast that 50 percent of the country would be obese by 2050, a complacent Labour administration duly noted its findings but did nothing to tackle the problem.

“The Cameron and May governments that followed were equally ineffective and Boris Johnson’s recent U-turn serves to demonstrate that, even now, Westminster is failing to take this health crisis seriously.”

The number of men getting checked for prostate cancer hit an all time high of almost 25,000 in March, NHS England has revealed.

The increase follows a campaign by the NHS and Prostate Cancer UK.