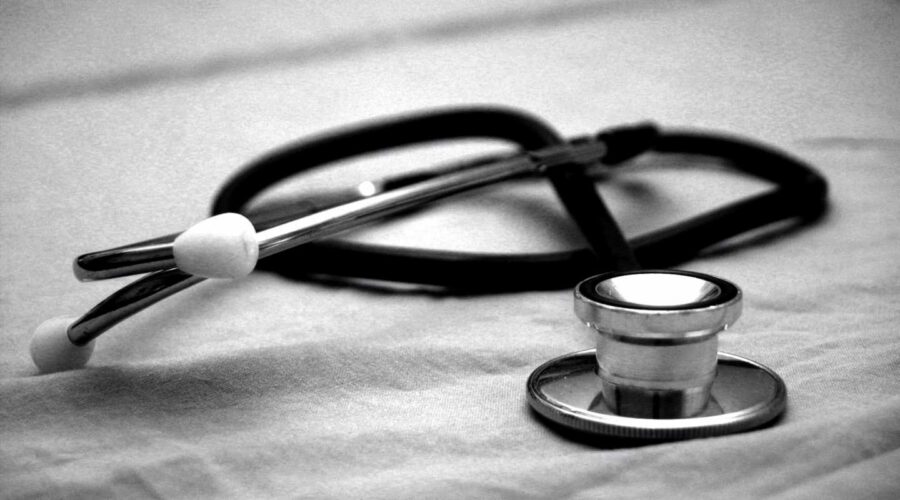 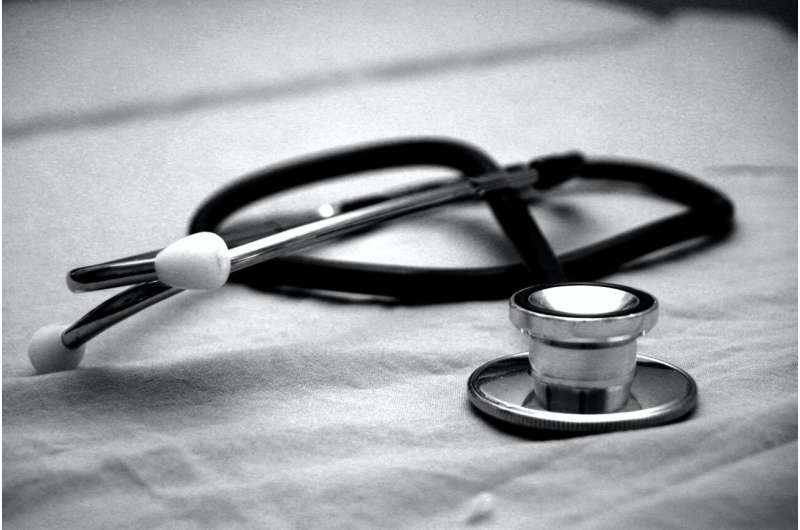 In addition to finding a greater sense of belonging, the study found HBCU students reported more confidence about being accepted into a top 10 residency and greater residency goal stability than those in PWIs.

Perry is an associate professor of psychology at Weinberg College of Arts and Sciences at Northwestern University and the principal investigator in the Social Cognition and Intergroup Processes (SCIP) Lab. She is also a faculty fellow of the Institute for Policy Research at Northwestern.

The study builds on Perry’s prior research using a self-affirmation intervention to counter the impact of racial stressors that Black medical school students experience in PWIs. While the results indicated that the affirmation did not close the belonging, well-being or residency competitiveness gaps, it did reduce the gap in residency goal stability.

Other past research suggests that Black STEM students at PWIs report struggles with creating an inclusive campus climate, whereas HBCU students perceive STEM disciplines to be diverse and view their institutions as supportive.

Based on the new findings, the researchers recommend PWIs take action to increase representation within the medical field.

“We believe that it is important for predominantly white institutions to signal a commitment and make efforts to increase diversity among trainees and faculty,” Perry said.

“Simply increasing the number of students and faculty of color is not enough,” she added. “These institutions should also focus on increasing underrepresented medical students’ sense of belonging by making the reduction of bias and discrimination explicit priorities. Medical schools must create an environment in which all students can thrive and feel safe.”

Future research will involve better understanding of the environmental factors that contribute to these disparities and providing targeted intervention strategies to increase belonging among PWI medical students.