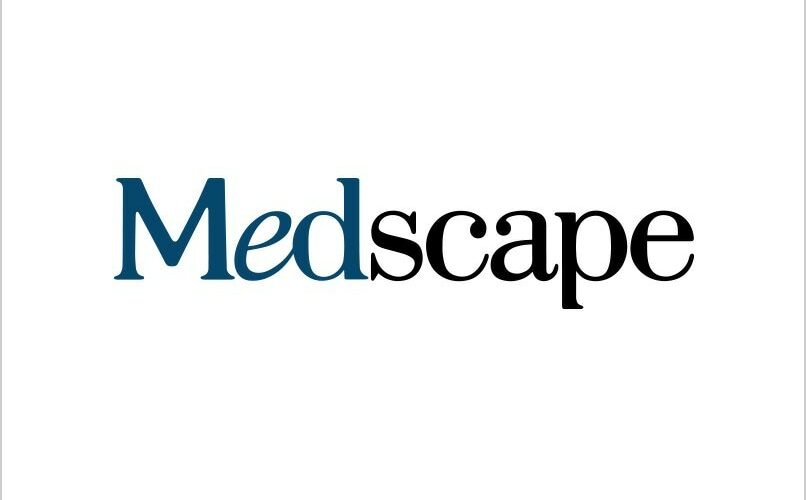 NEW YORK (Reuters Health) – Brodalumab may be a potential therapeutic option for patients with axial spondyloarthritis (axSpA), according to interim results of a phase-3 study.

Brodalumab, which selectively inhibits interleukin-17 receptor A (IL-17RA), citalopram drug interaction is approved for the treatment of plaque psoriasis in North America, Canada, Europe, Japan and other Asian countries.

In Annals of the Rheumatic Diseases, researchers report 16-week efficacy and safety results from a randomized placebo-controlled study of 159 patients with axSpA; 80 received brodalumab (210 mg) and 79 received placebo given via subcutaneous injection at baseline, weeks one and two and every two weeks thereafter, during the 16-week double-blind period.

At week 16, the proportion of patients with Assessment of SpondyloArthritis International Society (ASAS) 40 response (primary endpoint) was significantly higher in the brodalumab group (43.8% vs. 24.1%), the investigators report.

ASAS 40 and ASAS 20 responses were observed as early as two weeks in patients treated with brodalumab, Dr. Shigeto Kobayashi of Juntendo University Koshigaya Hospital, in Saitama, Japan, and colleagues report.

The ASAS 40 response rate with brodalumab at week 16 was comparable in the subpopulations with ankylosing spondylitis (AS, 46.0%) and non-radiographic axSpA (35.3%).

At 16 weeks, 76.3% of patients on brodalumab had inactive disease or low disease activity and 41.3% of patients had major and/or clinically important improvement.

The incidence of treatment-related adverse events (TEAEs) was similar in both groups, “with no new safety signals identified with brodalumab treatment over 16 weeks. Importantly, no TEAEs related to suicidal ideation or behavior were reported, as cautioned in the brodalumab label,” they note.

The study was funded by Japanese pharmaceutical company Kyowa Kirin. Several authors have disclosed financial relationships with the company.