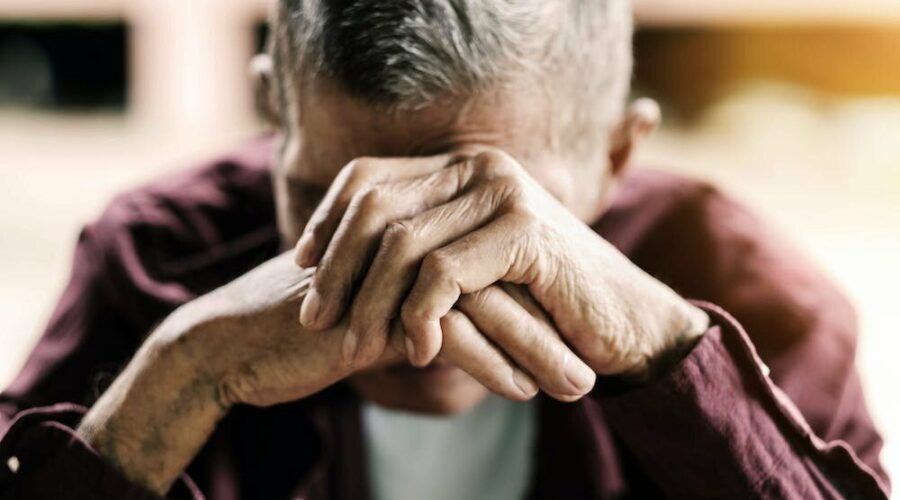 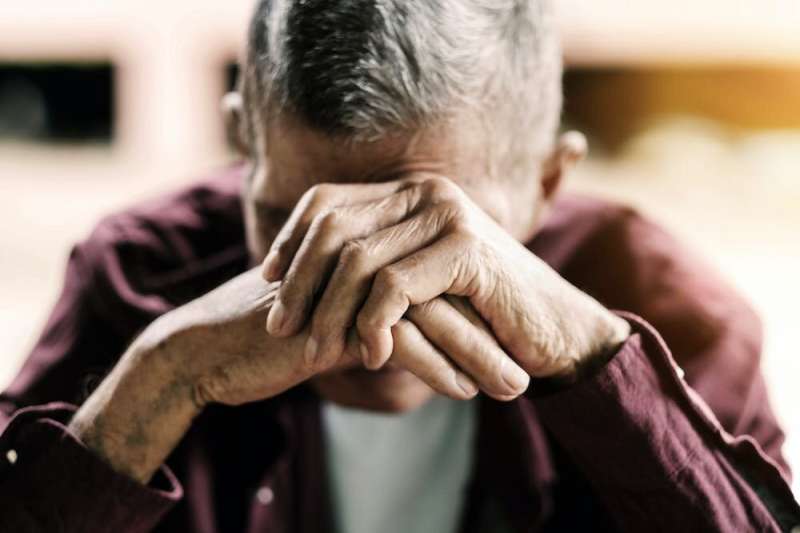 Men aged 85 and older have the highest suicide rates in Australia, but the tragedy has gone relatively unnoticed. This group is growing older, what does a bactrim rash look like feeling alone and flying under the radar.

The tragedy of suicide is recognized as a major public health issue. Yet what may come as a surprise to many is data published by the Australian Bureau of Statistics showing men over 85 have suicide rates more than three times the average rate.

Public perception is that men—in particular, young men—have the highest suicide risk. While this is true for the net number of suicides, if we don’t consider age-standardized rates (which account for differences in age distribution across the population) we miss a crucial finding.

But this issue is rarely addressed in public discourse or policy directives. The National Study of Mental Health and Well-being released last month did not include data on people older than 85.

This risk is not new, but little has changed to address it over the past decade. In light of COVID and what it has revealed about ageism and the value of older people in our society, it is crucial to explore these issues again.

It is startling that men who have shown resilience to survive to late life are at such risk of preventable death. Many factors contribute, including physical and material circumstances like frailty, chronic pain, bereavement and financial troubles. However, we cannot assume only external issues cause distress and lead to suicide.

The silent challenge among men aged over 85 who take their own lives is psychological and existential distress, which can reinforce feelings of loneliness and worthlessness. Older men at risk of suicide may feel they are “no longer needed” or perceive themselves as “burdensome” to family and community.

These beliefs can overlap with major life transitions, such as retirement, stopping driving or moving to residential care, where they are a minority. Such stressful events can increase feelings of marginalization, loss of independence and worthlessness, and also lead to social isolation.

A reluctance to express their feelings or be vulnerable has long been discussed as an important factor for men’s well-being, especially when they’re feeling low.

Research suggests gender stereotypes and social norms linked to masculinity reduce help-seeking behaviors and can increase suicide risk. Many aging men hold restrictive and stoic beliefs about what it means to be a man. This may make them less inclined to share when they aren’t coping.

Yet emerging research challenges the assumption men don’t talk because they can’t. One reason men are not talking about their mental health struggles is because there’s nowhere for them to open up in a way they see as culturally and socially acceptable.

Instead, older men are speaking through their actions.

Suicide prevention and early intervention responses that are not tailored to the needs of older men are unlikely to be effective. We need to meet men where they are and listen to their quiet and absent voices by designing programs in partnership with them.

This means better understanding men’s barriers to suicide interventions. These include a lack of trust in traditional services and an aversion to “formal” supports that frame emotional distress and suicidal behaviors as mental illness.

The objective is not only to develop more suitable suicide prevention for this specific group, but also to examine broader interactions between aging, isolation and loneliness; all key risk factors for suicide that have become even more relevant due to COVID.

Increased feelings of distress and loneliness produced by the pandemic can be measured by increased calls to services such as Lifeline. And more persistent mental health problems are likely to present more slowly, over longer horizons, and peak after the most acute phases of the pandemic.

Older people have handled much of the burden of COVID, including unprecedented restrictions and ageist sentiments. We must recognize these factors—growing old, being alone and feeling unheard—underpin increasing distress felt by men aged over 85, not only during the pandemic, but more generally.