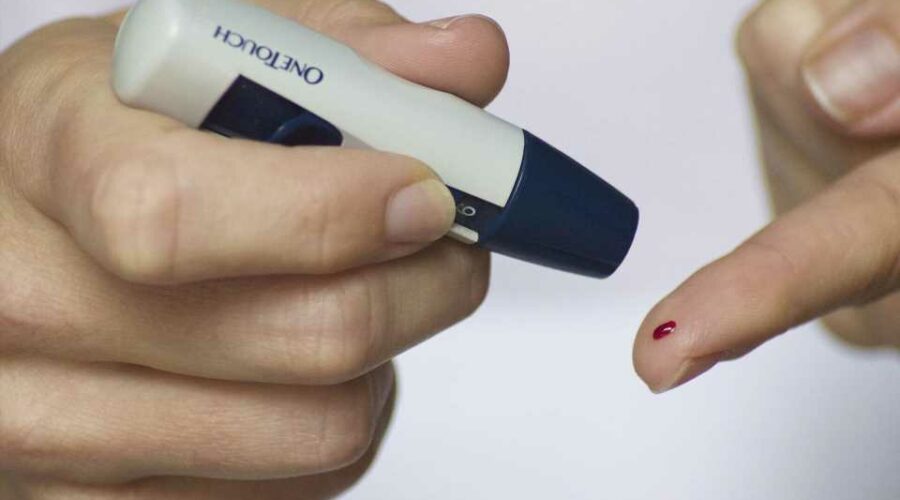 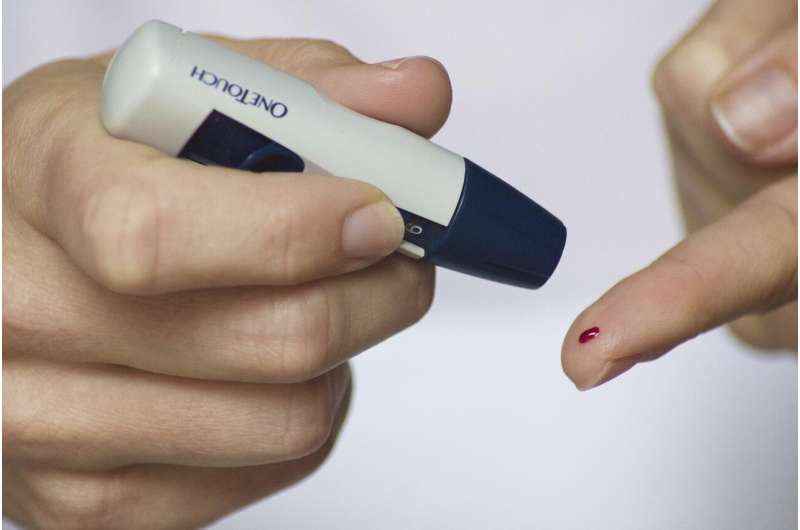 Men and women who are diagnosed with type 2 diabetes (T2D) aged 40 or younger are far more likely to develop cardiovascular disease (CVD) and die prematurely than those under 40 in the general population, according to new research to be presented at this year’s European Association for the Study of Diabetes (EASD) Annual Meeting in Stockholm, Sweden (19-23 Sept).

The nationwide study, comparing over 634,000 people newly diagnosed with type 2 diabetes with over 1.2 million matched controls over an average of 6 years, indicates that individuals with early-onset diabetes (aged 40 or younger) were five times more likely to develop heart disease, seven times more likely to be hospitalized with heart failure, and at least five times as likely to die from CVD or from any cause compared with their diabetes-free counterparts.

“Our findings clearly highlight the serious health implications of developing type 2 diabetes at a young age and the importance of efforts to prevent diabetes in early life, can you get high off ambien cr ” says lead author Dr. Da Hea Seo from Inha University School of Medicine, South Korea.

T2D is the most common form of diabetes and usually occurs in middle-aged and older people. However, onset in young adults is becoming more common globally and is typically a more aggressive form that leads to earlier development of complications and higher rates of hospitalizations. As CVD is a major cause of death, it is important to ascertain its burden in people with early-onset type 2 diabetes, and to assess the age at which the risk of CVD begins to increase.

To find out more, researchers investigated the relationship between age at diagnosis with T2D and CVD complications and death in 634,350 individuals with T2D (average age at diagnosis 56 years) from the Korean National Health Insurance Service (NHIS) database between 2012 and 2014, compared to 1,268,700 gender-, age- and CVD-history matched controls from the general population. In South Korea, the NHIS provides mandatory health insurance covering nearly all forms of health care for all Korean citizens.

Participants were followed for CVD outcomes (death from any cause, death from CVD, coronary heart disease, heart attack, stroke, hospitalization for heart failure) or until 2019. The researchers adjusted for a range of factors that could influence the results including age, sex, and previous history of CVD including heart attack, unstable angina, heart failure, stroke and peripheral artery disease.

The researchers found that risk of CVD complications was strongly linked to age and adults diagnosed with T2D aged 40 or younger had the highest relative risk for most complications compared with the general population.

All risks reduced progressively with each increasing decade at age of diabetes diagnosis, but remained statistically significant. For instance, individuals diagnosed with T2D at age 91 years or older, were around three times as likely to develop heart disease and be hospitalized with heart failure than those of the same age group in the general population, and were 24% more likely to die from any cause and 25% more likely to die from CVD.

“In this large, population-based cohort study, being younger at the time of T2D diagnosis was associated with a higher relative risk of death and cardiovascular disease complications compared to those in the same group without diabetes,” says co-author Dr. Seong Bin Hong from Inha University School of Medicine, South Korea.

“Caring for young people with diabetes, which has traditionally focused on type 1 diabetes, should place more emphasis on type 2 diabetes. What’s more, effective health-care policies around screening, early diagnosis and treatment will help to combat the future rise of cardiovascular disease in this increasingly common young-onset, high-risk population.”