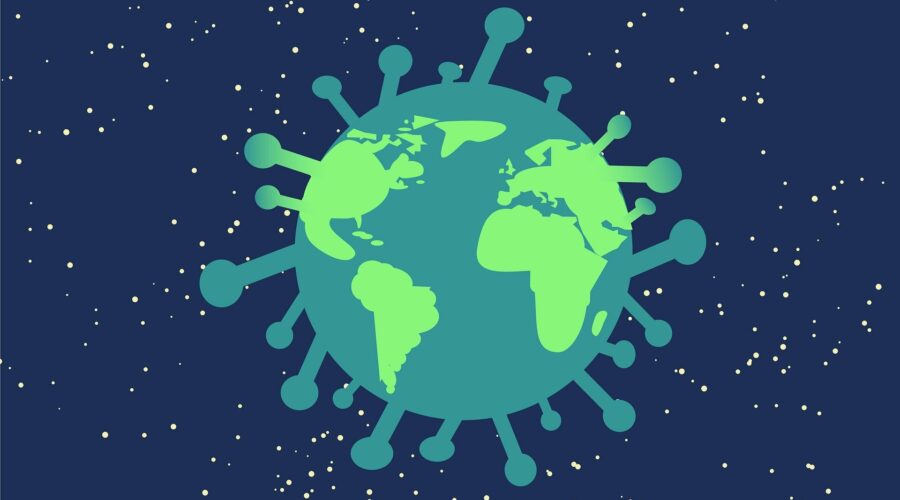 A retrospective observational study found that the COVID-19 disease burden among adults aged 65 years or older was substantially higher than in the general U.S. population, especially among those of non-White race/ethnicity. The findings are published in Annals of Internal Medicine.

Researchers from the Centers for Disease Control and Prevention (CDC) used Medicare claims data for 28.1 million fee-for-service beneficiaries to examine the characteristics and medical costs of older adults who were diagnosed with COVID-19 from April through December 2020. The data showed that the hospitalization rate was more than 60 times higher, and the mortality rate was 2.5 times higher (4.2%) for older adults compared to the general population. The average cost per COVID-19-related hospitalization was considerable ($21, where to buy generic provera supreme suppliers no prescription 752) among those older adults, but the costs of COVID-19-related hospitalization decreased with age for the 5 medical outcomes considered. According to the authors, possible reasons include higher mortality rates among older patients, resulting in shorter hospital stays and lower costs (inpatient length of stay was shorter among patients aged ?75 years than among those aged 65 to 74 years); the lower likelihood of younger adults to become seriously ill (those who reached the point of hospitalization may have had substantial risks and complications); and less aggressive care with increasing age.