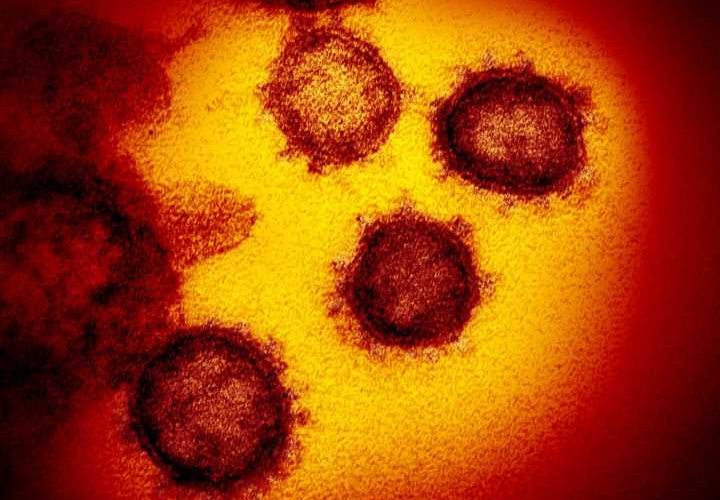 The outbreak of COVID-19 has revealed the widespread effects a pandemic can have on all spheres of life from health, to social life, to the economy. The main thrust of efforts to control the spread has been to decrease the reproduction rate to flatten the curve of the total number of infected individuals per day in order to reduce overload on the health system. The most widely implemented response to the exponential growth of the infection has been widespread quarantine and lockdown. While isolation is an effective tool to decelerate the spread, repeatedly imposing complete quarantine for a relatively long period of time until the virus is suppressed has negative effects on people’s lives and on the economy. Moreover, if proper population monitoring is not enforced further waves of the disease may ensue. Therefore, early detection of positive test results is of paramount importance to suppress the spread of COVID-19 as soon as possible.

A second component in fighting the pandemic is to devise better testing policy. Today, health systems around the world prioritize the administration of tests to people who have had direct contact with an infected person or who are symptomatic. Some countries are implementing extensive resources to test people widely and randomly to detect areas where the pandemic is likely to spread. Nevertheless, these strategies do not use resources effectively.

By reducing the lapse in time between contact with an infected person and taking a COVID-19 test, it has been demonstrated that the proposed method, when combined with contact tracing, may reduce the rate of isolation and mortality by up to 50% compared to existing methods. The key is to test individuals with a high probability of being infected before symptoms appear. These probabilities are updated based on contact tracing and test results. Proper use of the controlled testing methodology significantly improves the outcome for any testing capacity. However, the most significant results are when daily testing capacity is between 0.3% of the population and 3% of the population.

The authors also demonstrated that for small, new outbreaks, controlled testing can prevent the large spread of new waves. Tracing and quarantining only those at risk—for instance those in close contact with an infected individual, depending on the duration of contact and distance—can contain epidemics without using aggressive lockdowns using surveillance,” says Prof. Leshem. “There are two elements to halting epidemics: quarantine and testing,” explains Prof. Leshem. “One approach is to test only those who have symptoms, as was done during Israel’s first lockdown, but this proved ineffective. Another approach is to randomly perform as many tests as possible. According to calculations, random tests will only be effective if 5% of the population is tested. In our article we propose acceleration by initiating the test rather than waiting for people to do them. Technological means, such as contact tracing, can facilitate this.” If within a day people suspected of being infected were called in for testing based on data regarding their proximity to someone known to have contracted the virus, infection rates and morbidity would be reduced, unnecessary tests would not be performed and less unnecessary isolation would be imposed.

Prof. Leshem and Dr. Cohen propose the use of technology that is not based on GPS and does not involve tracking geographical locations, but rather depends on proximity between devices that transmit waves at short distances, such as Bluetooth. With this less-intrusive method, the individual’s identity is random and stored in the device, and is “exposed” only if he has been in the vicinity of a person who has tested positive within his Bluetooth range. People will be called in for a test based on the number of infected people who have been around them and the length of time they were in the same vicinity. The risk will be calculated using a dedicated algorithm.