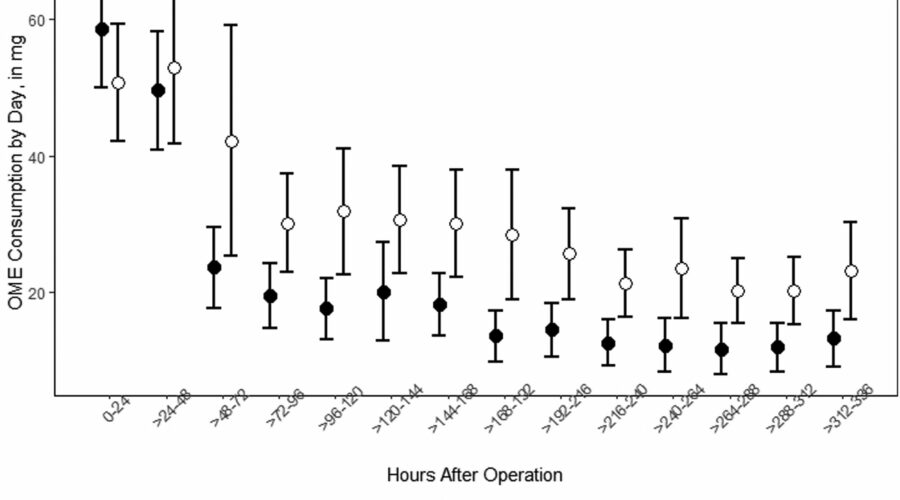 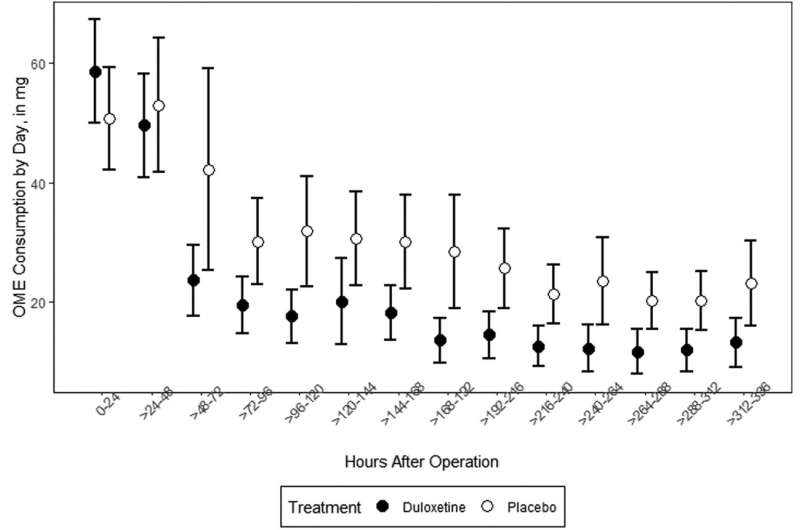 A study by researchers at Hospital for Special Surgery (HSS) found that the antidepressant duloxetine reduced the use of opioid medication when added to a multimodal pain management regimen after knee replacement surgery. The study appeared in The Journal of Arthroplasty.

“In addition to improving patient comfort, improved pain management after knee replacement is also linked to faster rehabilitation, reduced complications, improved patient satisfaction, and less use of potent narcotics,” explains Geoffrey Westrich MD, a Professor of Clinical Orthopedic Surgery at HSS and senior study author. “A multimodal pain management regimen often includes opioids, but they are associated with side effects and the potential for physical dependence and tolerance. Given the link between the opioid epidemic and opioid over-prescription, it is desirable to find methods to reduce postoperative opioid use,” adds Dr. Westrich, who specializes in knee and hip surgery.

A total of 160 patients at HSS were randomized to receive 60 mg duloxetine in pill form or a placebo daily, starting on the day of surgery and continuing for 14 days postoperatively. In the triple-blinded study, neither the patients, doctors, nor research assistants knew who was getting duloxetine versus placebo. All patients received multimodal analgesia that included spinal epidural anesthesia and peripheral nerve blocks during surgery, and acetaminophen, nonsteroidal anti-inflammatory drugs, and oral opioids after surgery as needed.

The study found that patients receiving duloxetine needed less opioid medication to reach similar pain scores on the NRS compared to placebo. A 29% reduction in opioid use, corresponding to 17 fewer pills of oxycodone, 5 mg, per patient was recorded without increasing pain scores.

Those receiving duloxetine reported higher satisfaction with pain management and found that pain was less likely to interfere with mood, walking, work, relations with other people, sleep, and enjoyment of life. Major side effects were not noted. More adverse events were reported among patients in the placebo group than those in the duloxetine group.