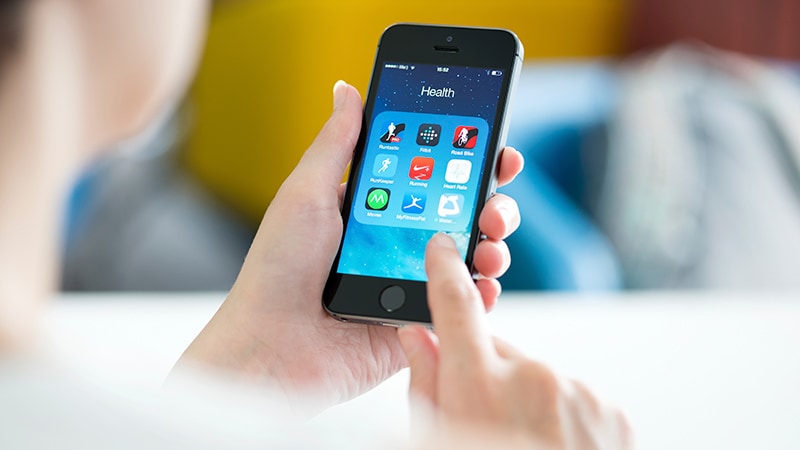 Self-management of gout using a smartphone app to record self-test urate levels and flares, and communicate those results to clinicians, could see more patients reaching target urate levels and even reducing flare frequency, a study has found.

Writing in The Lancet Rheumatology, Philip Riches, PhD, of the rheumatic disease unit at Western General Hospital in Edinburgh, and coauthors presented the findings of their randomized, controlled feasibility study of a new gout self-management approach aimed at helping patients treat to target.

While current rheumatology guidelines stress the importance of keeping urate below target levels to reduce flares and improve clinical outcomes, this isn’t always achieved in clinical practice. A previous trial of a nurse-led treat-to-target intervention did show a reduced incidence of flares and tophaceous disease, januvia y contraindicaciones but the authors said, despite its cost-effectiveness, this approach has yet to be implemented in the United Kingdom.

Riches and colleagues developed a self-management strategy in which all 60 patients in the study self-tested their urate levels and were prompted to enter that data into the GoutSMART smartphone app once a month or opportunistically, along with information on disease severity and quality of life. All patients had been recommended for initiation or escalation of urate-lowering therapy, and had a serum urate of 0.36 mmol/L (6 mg/dL) or higher at baseline, and all received a gout management plan at the start of the study.

Patients in the intervention group who recorded a urate level above 0.30 mmol/L (5 mg/dL) via the app during the study were prompted to do a self-test every 2 weeks and given daily reminders in the app. Their urate levels were transmitted securely to the study team who then advised on dose escalation or treatment change. Those in the usual-care group also used the app but it only prompted them to record gout flares, keep quality of life diaries, or message the researchers.

The difference between the two groups was sustained even 1 year after starting the intervention, when 80% of those in the self-management group had reached that target, compared with 45% of those in the usual-care group.

Patients in the intervention group also had fewer flares, experiencing a mean of 2.03 flares in the first 24 weeks, compared with a mean of 3 among the control group, although the study didn’t report any difference in the rates of tophaceous disease.

Those in the self-management group had fewer medical appointments, but were prescribed higher doses of allopurinol at the 24- and 52-week visits.

“Qualitative feedback suggests that the self-monitoring approach was accepted by most participants and was enthusiastically endorsed by many,” the authors wrote. “The approach empowers patients and provides feedback on the effect of medication.”

It will be important to determine if the success of this self-management intervention can be replicated in an even broader patient population, Lisa K. Stamp, MBChB, PhD, of University of Otago, Christchurch, New Zealand, and Angelo L. Gaffo, MD, of University of Alabama at Birmingham, noted in an accompanying editorial. They wrote it was encouraging that only 7% of the 92 people screened for the trial did not have a smartphone and that it the patient sample had a mean age of 53 years. However, the trial did not include people with chronic kidney disease who make up nearly a quarter of all people with gout.

“It remains unknown whether the characteristics of those who did not reach target urate are the same or different as those who did, and a head-to-head comparison of these interventions would be of interest,” Stamp and Gaffo wrote. “A key challenge in managing gout is to determine which treatment strategy will be best suited to an individual with gout and to identify those for whom more support might be required.”

This study was supported by the University of Edinburgh and funded by NHS Lothian Health Foundation. No conflicts of interest were declared.