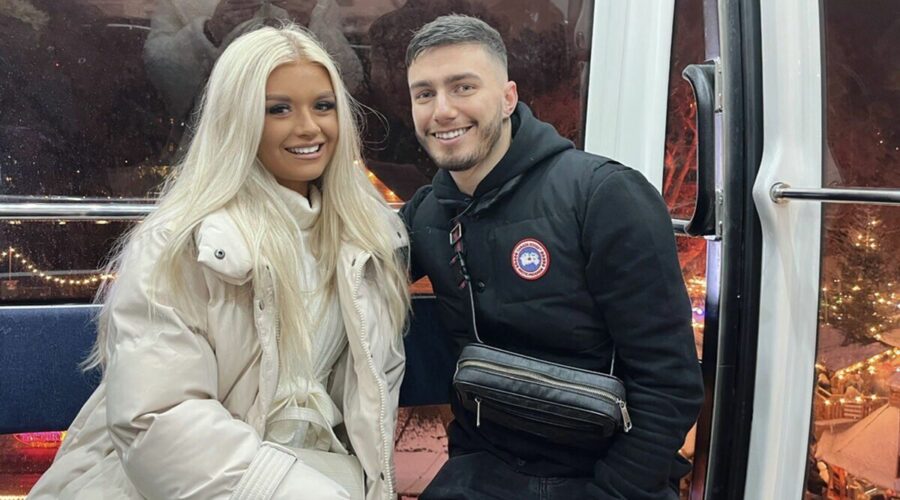 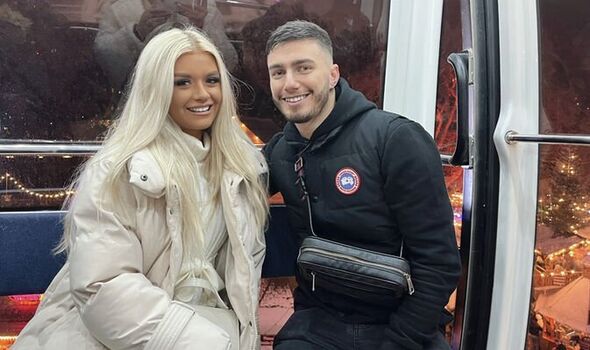 But Ben Cull, who gained two England youth caps, is determined to remain positive – and even used his experience of cancer as a chat-up line with his now-girlfriend. Ben said: “She’s been an absolute diamond.

“I didn’t think there was a woman out there that would hear the things my doctors and consultants have said and still be just as committed and as strong.

“We have our days when we have a little cry but we have so much fun; we look at life in a positive and grateful way.”

Ben, cipro pty registration forms 23, from Bournemouth, was first diagnosed with a rare bone cancer called Ewing’s sarcoma at age 17 after sustaining what he thought was a dead leg during a Southampton FC youth match.

After being told he would never play football again, he needed a new direction in life, and decided to pursue a career in personal training.

Ben said: “I got told I wouldn’t play football again. Tough news to hear at the time.

“They offered me coaching routes and the chance to potentially train some of the younger boys, but that was a bit too close to home being around the football club. So I wanted to get out.” 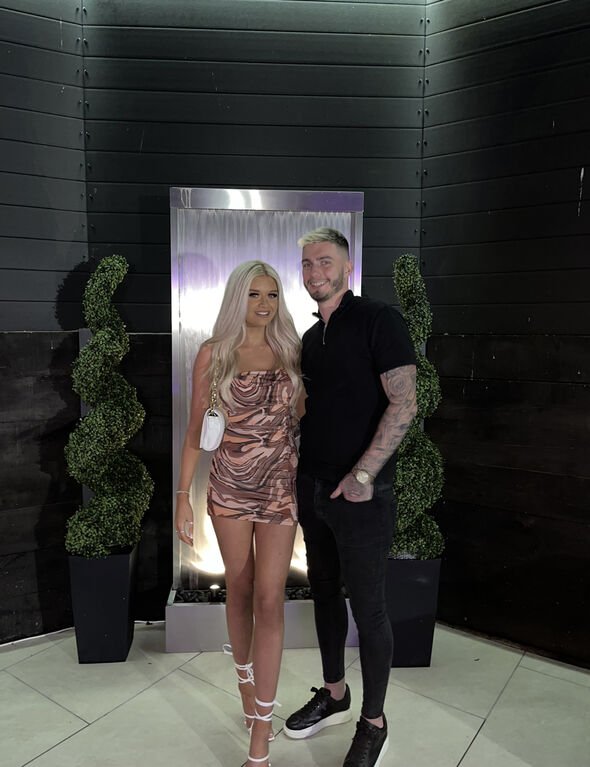 Having been given the all clear in July 2017, the young left back completed a course and spent the next few years as a personal trainer as well as working part-time at Santander.

And with the bank’s help Ben raised over £20,000 for the Teenage Cancer Trust, completing various sporting challenges, cake sales, and even bravely shaved his head.

“Obviously, I was going lose my hair anyway, but I thought let’s shave it off and make a big deal of it and raise money for the Teenage Cancer Trust, because they have looked after me incredibly.”

It was during those “normal years” that he met his girlfriend, Daisy Morrison, 21, from Bournemouth.

The pair started talking on Instagram, with beauty therapist Daisy claiming that Ben used his cancer as a chat up line.

Daisy said: “I did a stalk and saw that he previously had cancer. So I was like, ‘Oh my God, I’m really sorry’ and he was like, ‘I’ll tell you all about it over a date’.

“I couldn’t really say no.” 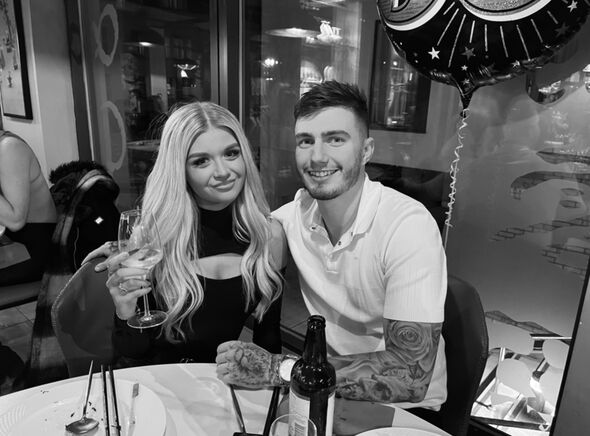 But just a few days before the couple were due to visit Paris for Ben’s 21st, a routine lung scan showed an abnormality. Further tests revealed it was a tumour.

Daisy said: “With bone cancer, it’s common for it to spread to your lungs so Ben would have a lung scan every three months. It was literally just a routine one.

“We thought nothing of it, as they’d all been fine.

“Then doctors said they found an abnormality and it came back that it was a tumour.

“That was hard to swallow.” 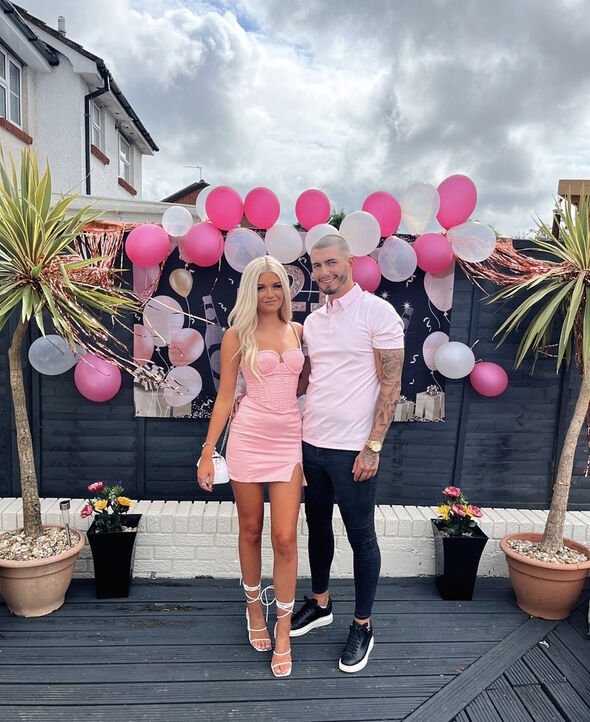 Doctors informed Ben that five per cent of patients with his form of cancer live for five years following their diagnosis.

Ben said: “I think it’s much harder for those who are close to me to watch me going through it knowing that they can’t do anything.

“My parents both said if they could swap positions with me they would.

“It’s really hard to hear your parents say that.”

Daisy added: “We’ve tried to have a positive look on it, and you never know. He doesn’t actually have any symptoms of the cancer.”

Ben agreed: “The family we both have around us, and the friends and support network that we’ve got – I’m so fortunate in many ways.

“We’ve got far too many blessings to be moaning about my stresses.” 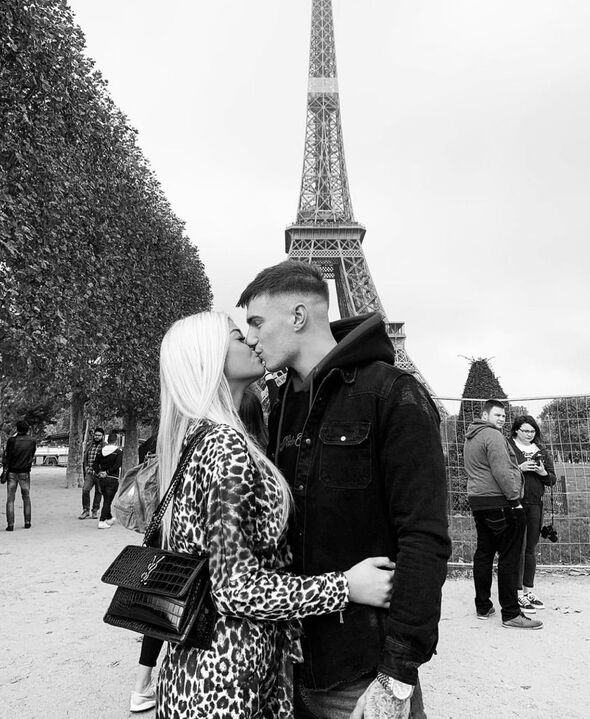 Daisy decided to set up a GoFundMe for her partner, with donations going towards “dream holidays, fun adventures, and Ben’s bucket list ideas” which includes visiting New York at Christmas, watching a live golf tournament and trying lobster.

She said: “Neither of us wanted to ask for money, but I was like he’s got to be a bit more selfish now and stop trying to do everything for everyone else.

“We did not expect it to blow up like it has.

“All the messages we’ve had and the opportunities have been unreal.”