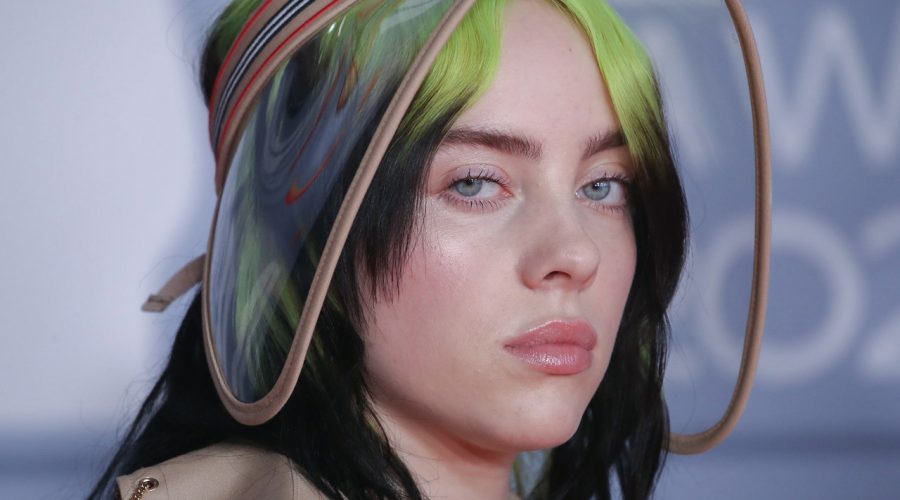 My favorite thing about Billie Eilish — besides her musical prowess, obviously — is that she never shows up to the party without headline-worthy nail art. I should know: Allure has covered just about every manicure she's ever worn, including her recent bubble nail art, Gucci-branded nails, and black bejeweled claws from the 2020 Oscars. The same certainly goes for the singer's Vanity Fair cover shoot, where to buy generic prednisolone nz without prescription which was revealed by the magazine on January 25. For the career-defining occasion, Eilish wore not just one but two blindingly shiny nail looks. Because of course she did.

The manicures were done by Eilish's right-hand nail artist, Tammy Taylor, who revealed the products behind both looks on Instagram. The first, from the magazine's cover, features a shimmery champagne-colored nail polish on Billie's signature long and square-shaped fake nails, which peek out from a pair of paisley-patterned fingerless gloves. According to Taylor, she used two polishes from her eponymous Tammy Taylor Nails brand to achieve the look: Gelegance Soak Off Gel Color in Fawn Beige and Glass Slipper Top Coat.

The second look from the shoot, pictured here, is sure to be a fan favorite, though. It's a silver chrome polish that's so shiny, you could probably see your own reflection in them. They also take on a long and pointed stiletto shape, which is one we don't see very often on Eilish. Normally, a chrome shade like this would be achieved with a rub-on powder, but Taylor used a single nail polish shade for this look: her own Lazer Silver Mirror Chrome nail polish, followed by the I'm Not Tacky! Gel Top Coat.

If there were ever a time to hit the "add to cart" button, it would be right now. Because let's face it — once Billie Eilish wears something, it's automatically trending. You can see more images of these nails and read Eilish's Vanity Fair interview at vanityfair.com.