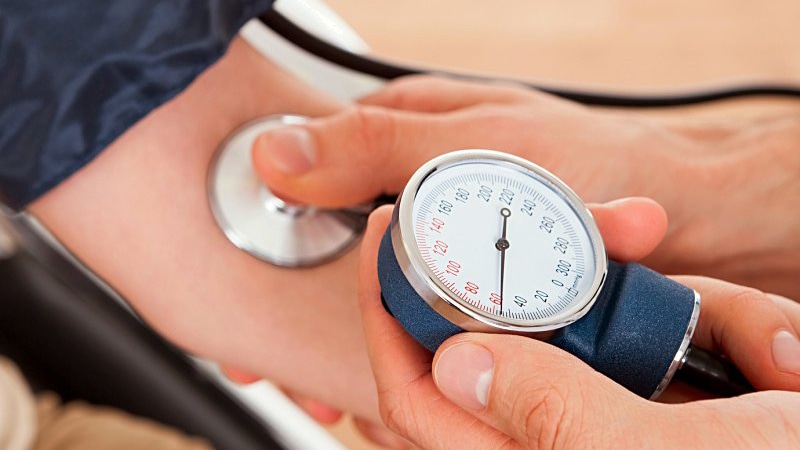 New data from the Framingham Heart Study show that high systolic blood pressure (SBP) and diabetes are the most important vascular risk factors for increased 10-year incident dementia at age 55, whereas heart disease was identified as a more important risk factor for dementia at age 65.

These findings, researchers note, pentasa er highlight the need for a more individualized approach to risk mitigation for dementia.

“We know a lot about risk factors for dementia, and we know diabetes is important. We have existing risk scores for dementia, but generally, they’ve been developed within particular age ranges, and often they only apply to narrow age ranges,” study author Emer R. McGrath, PhD, of the National University of Ireland Galway and a member of the American Academy of Neurology, told Medscape Medical News.

“We’re seeing that the relationship between risk factors and dementia varies depending on what age you are. So it might be that different risk factors are more important at certain ages or the strength of that relationship is greater. For example, diabetes at age 55 was associated with four times’ increased risk, but when you develop it later on, the risk is a little lower,” added McGrath.

The study was published online May 18 in Neurology.

Accurate prediction of future risk can inform risk-factor and lifestyle modification to reduce dementia risk, the investigators note. However, they add, the association between vascular risk factors and dementia is complex, nonlinear, and can vary with age, making it difficult to develop generalizable dementia risk prediction rules for individuals of different ages.

To improve prediction of future dementia risk, the researchers used data from the Framingham Heart Study Original (enrolled in 1948) and Offspring cohort (enrolled in 1971).

Participants were followed for the development of vascular risk factors, stroke, and dementia. Data included 4899 individuals aged 55 years (57% women); of those individuals, data were available 2386 persons who remained dementia free at around age 80 (62% women).

Results showed that individuals with diabetes at age 55 had a fourfold increased 10-year risk of dementia (hazard ratio [HR], 4.31; 95% CI, 1.97 – 9.43) in comparison with their counterparts who did not have diabetes.

Persons aged 55 years who had high blood pressure were also more likely to develop dementia, with the risk increasing by about 12% for every 10-point increase in SBP (HR, 1.12; 95% CI, 1.02 – 1.24 per 10 mm Hg increment) in comparison with those without the disorder.

While there were some notable differences between men and women with various vascular risk factors and dementia risk, McGrath said that given the small sample sizes in these gender analyses, the results require further investigation. She also noted that the study has some limitations, including that the sample was predominantly White, limiting the generalizability of the findings to other ethnicities.

These findings highlight the potential for modifying future dementia risk through early detection and treatment. Dementia is a heterogeneous disease, and risk prediction scores need to be tailored toward the individual, taking age, sex, vascular risk burden, and end-organ damage into account, the researchers note.

“We need to individualize dementia risk prediction,” said McGrath. “There isn’t a one-size-fits-all approach. We need to think about which risk factors are more important for the individual that’s sitting in front of you in your clinical practice.

“Follow-on work will be looking at a way to develop a risk score for dementia that can apply to different people for their specific age range and trying to quantify that risk more precisely for clinicians to be able to educate their patients on what their future risk of dementia might look like, based on their particular vascular risk profile,” he added.

McGrath is also actively working with groups at Boston University and the University of Texas Health Sciences Center at San Antonio to identify blood biomarkers that can be easily measured in a clinical setting and might be able to help predict who will be more likely to develop dementia prior to their having any symptoms, such as memory problems or behavioral changes.

“The hope is that we can try to modify the disease at an early stage when we have the potential to change the trajectory from that relentless progression we see in dementia. If we can identify which patients are more likely to go on to develop dementia, then those are the patients we can include in clinical trials of upcoming therapies,” she said.

A “Powerful Confirmation” of Vascular Risk

Commenting on the study for Medscape Medical News, Stephen DeKosky, MD, Aerts-Cosper Professor of Alzheimer’s Research at the University of Florida College of Medicine, in Tallahassee, described the finding as a “very powerful confirmation that, in a very large, well-categorized population of real-world people, these particular risk factors for vascular disease are highly associated with the development of dementia later in life. It pointed out what we suspected and was confirmed in this population longitudinally ― you can have different risk factors earlier in life than you do late in life.”

Alzheimer’s is a disease of midlife that probably starts 10 years or more before any symptoms appear, he explained. So people who have untreated hyperlipidemia and hypertension in midlife don’t start having strokes or angina until they’re in their 50s and 60s, he said.

“If you have hypertension in midlife and don’t pay attention to it, your relative risk of developing a dementia is elevated. And we think that vascular disease damage on its own, which we know can cause dementia, probably decreases the brain’s resilience to the effects of Alzheimer’s,” explained DeKosky.

In terms of prevention, said DeKosky, “Whatever is good for your heart is good for your brain, and by controlling your lipids, hypertension, exercise, and diabetes, we may decrease a lot of the dementia that is emerging from a purely vascular standpoint,” he added.