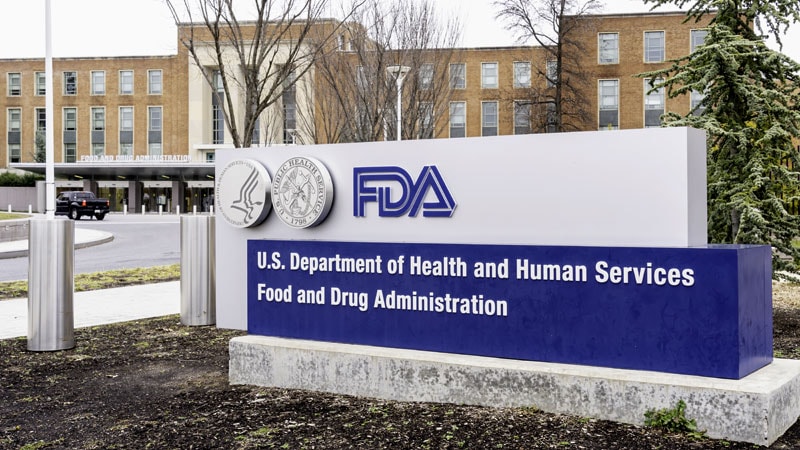 That means the SGLT2 inhibitor, once considered primarily an antidiabetic agent, is approved for use in patients with HF per se without regard to ventricular function. The drug received approval for HF with reduced LVEF in August of last year.

The expanded indication, specifically for reducing the risk of cardiovascular death and HF hospitalization in adults, was widely anticipated based on the landmark results from the EMPEROR-Preserved trial. The study saw a significant 21% relative reduction in that composite endpoint over about 2 years in patients with NYHA class II-IV heart failure and an LVEF greater than 40% who received empagliflozin along with other standard care.

Interestingly, the drug’s expanded indication in HF resembles that approved for sacubitril/valsartan (Entresto) in February 2021 based mostly on the PARAGON-HF trial, which entered patients with HF and an LVEF at least 45%. The trial was “negative” in that it saw no significant advantage to the drug for its primary clinical outcome but did suggest benefit for some secondary endpoints.

The FDA had used more cautionary language in its expanded indication for sacubitril/valsartan, prazosin dosage for high blood pressure “to reduce the risk of cardiovascular death and hospitalization for heart failure in adult patients with chronic heart failure. Benefits are most clearly evident in patients with left ventricular ejection fraction below normal.”