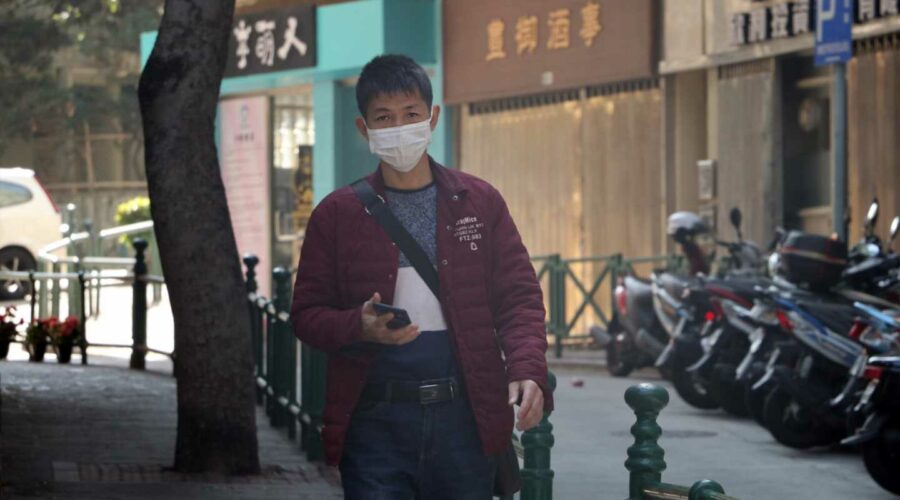 A research team, led by the University of Minnesota Medical School, found that regardless of socioeconomic status, Twin Cities residents of underrepresented racial and ethnic backgrounds endure worse COVID-19 outcomes compared to people who are white.

The study was just published in the Journal of General Internal Medicine and is one of the first papers to discuss which social and cultural factors, including non-English speaking, may or may not contribute to racial and ethnic health disparities related to COVID-19.

“For people of color, even in the highest socioeconomic status, our data shows they still have worse COVID-19 outcomes compared to people who are white,” said Nicholas Ingraham, cialis foro MD, a third-year fellow in the Department of Medicine at the U of M Medical School who led the study. “We also found that, independent of race, ethnicity and socioeconomic status, non-English speaking is also associated with worse clinical outcomes in COVID-19. It puts patients at higher risk of disease not only across racial and ethnic populations but also within those populations.”

Using a data system developed over the last two years by the Minnesota Critical Care Outcomes and Research Effort (a multidisciplinary and national collaboration founded at the University of Minnesota), the team analyzed 5,577 de-identified patient records from the M Health Fairview system between March 4 and Aug. 19, 2020. A subset of these patients required hospitalization within 45 days of diagnosis, which were used in the study. Researchers evaluated socioeconomic status through a proxy by matching those patients’ nine-digit ZIP codes to an area deprivation index—a measure that uses 17 different markers of socioeconomic status from the U.S. Census data, including levels of education, poverty and safe housing, to assess the severity of deprivation within neighborhoods.

The study team recognizes that many other factors, including job type, genetics, testing access and systemic racism, may all play a role in COVID-19 health disparities. To provide more insight, Ingraham plans to expand on the study to determine which of the 17 factors within the area deprivation index may make patients more vulnerable to the disease. The team will also partner with the U of M School of Public Health to link their patient data set to other social determinants of health like environmental pollution and food deserts.