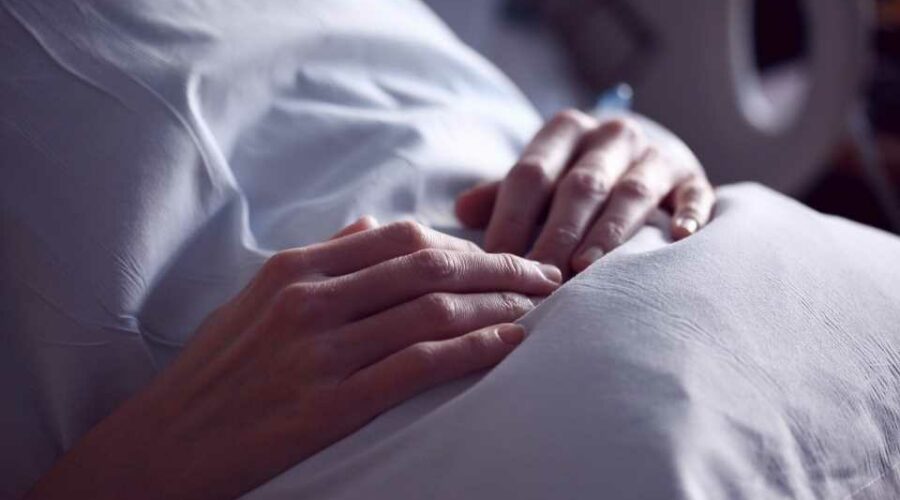 Patients with a pediatric onset immune-mediated inflammatory disease (pIMID) have a significantly higher risk of premature death, according to new research being presented today at the 54th Annual Meeting of the European Society for Pediatric Gastroenterology, Hepatology and Nutrition (ESPGHAN).

For pAILD patients specifically, the study reveals for the very first time that the high death rate was driven by the risk of cancer, which was thirty times greater in pAILD patients. Coupled with the 6-times increased risk of death from cancer in pediatric onset inflammatory bowel disease (pIBD) patients, the researchers believe the findings show a definitive need to establish early cancer screening in pAILD and pIBD patients to prevent unnecessary premature deaths.

These findings show a possible impact on the mental health of patients, where to buy generic medrol best price no prescription spotlighting the true burden of these conditions. As the majority of suicides occurred in patients after transfer into adult care, an increased focus is warranted on systematic transitioning programs in pediatric departments. This focus must be continued into the period after the transfer of the patient to an adult department, due to this critical life period.

Commenting on the findings, lead author, Dr. Mikkel Malham from the Department of Paediatrics and Adolescent Medicine at the Copenhagen University Hospital Hvidovre in Copenhagen, Denmark, stated: “This is the first study to report an increased mortality in pIMID. While for pIBD this risk is quite well known, for the rest of the included pIMIDs the presented risk estimates should raise considerable concern.”