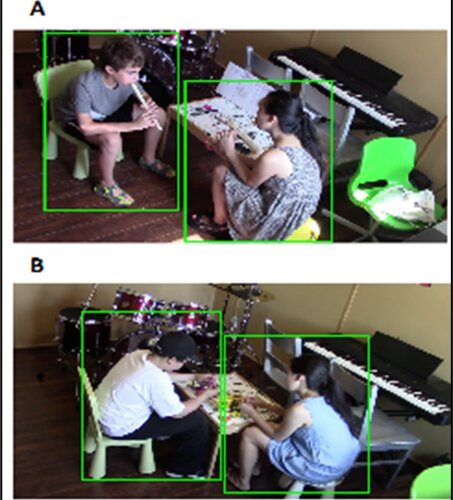 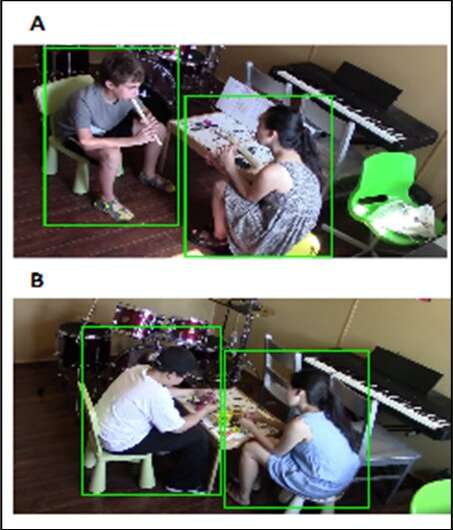 Music-based interventions have become a core ingredient of effective neurorehabilitation in the past 20 years thanks to the growing body of knowledge. In this theme issue of Neurorehabilitation, experts in the field highlight some of the current critical gaps in clinical applications that have been less thoroughly investigated, mechanism of action of clonidine such as post-stroke cognition, traumatic brain injury, and autism and specific learning disabilities.

Neurologic Music Therapy is the clinical and evidence-based use of music interventions by a credentialed professional. Research in the 1990s showed for the first time how musical-rhythmic stimuli can improve mobility in stroke and Parkinson’s disease patients. We now know that music-based interventions can effectively address a wide range of impairments in sensorimotor, speech/language, and cognitive functions.

“The use of music-based interventions in neurorehabilitation was virtually unknown 25 years ago,” explained Guest Editor Michael Thaut, Ph.D., Director, Music and Health Science Research Collaboratory, Faculty of Music and Faculty of Medicine, University of Toronto. “Since then, a growing body of research has shown how musical-rhythmic stimuli can improve mobility disorders such as stroke and Parkinson’s disease, and music-based interventions have now become a core ingredient of effective neurorehabilitation. For example, Rhythmic Auditory Stimulation (RAS) has now been adopted in several official stroke care guidelines in the United States and Canada.”

This collection of articles includes three studies on the use of music in traumatic brain injury rehabilitation; two studies looking at music-based interventions in children with autism and learning disabilities, respectively; the little-investigated connection between motor training and cognitive outcomes in chronic stroke rehabilitation; and a theoretical paper on mechanisms of neuroplastic changes underlying successful Neurologic Music Therapy interventions that provides a theoretical understanding of how music shapes brain function in neurorehabilitation on an impairment level. Several papers in the issue review research into the treatment system of Neurologic Music Therapy that has been endorsed by the World Federation of Neurorehabilitation as evidence-based and is practiced by certified clinicians in over 50 countries.

Lead investigator Catherine M. Haire, Ph.D., Faculty of Music, Music and Health Science Research Collaboratory, University of Toronto, and colleagues report on results of a randomized controlled trial of therapeutic instrumental music performance (TIMP) with and without motor imagery on chronic post-stroke cognition and affect. They found that the mental flexibility aspect of executive functioning appears to be enhanced by therapeutic instrumental music training in conjunction with motor imagery, possibly due to multisensory integration and consolidation of representations through motor imagery rehearsal following active practice. “Active training using musical instruments appears to have a positive impact on affective responding,” commented Dr. Haire. “However, these changes occurred independently of improvements to cognition.”