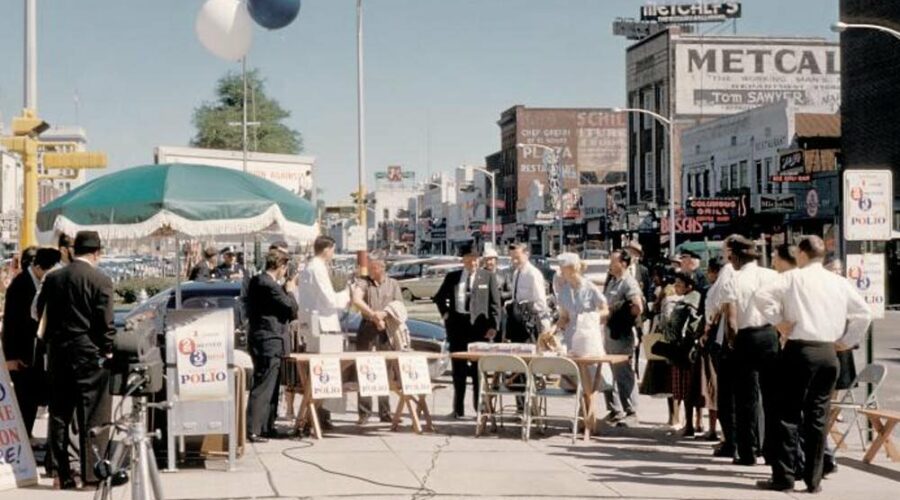 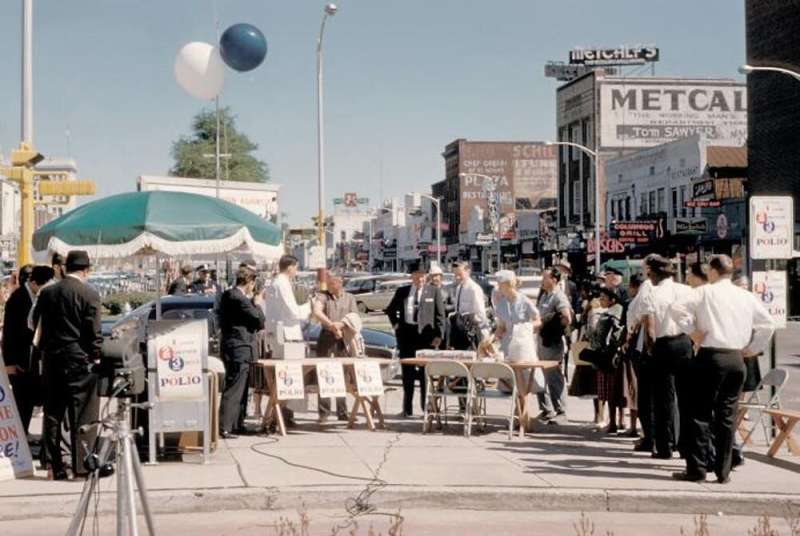 In 2019, viagra and cancer risk before COVID-19, the World Health Organization (WHO) identified vaccine hesitancy as one of the top ten greatest threats to global health.

Every year, vaccination saves around 4-5 million lives, although a further 1.5 million lives could be saved annually with improved global vaccine coverage.

Now, we are seeing a new round of vaccine hesitancy in some corners as the COVID vaccine is rolled out. But that’s nothing new. Anti-vaccination movements have existed for as long as vaccination.

From cowpox came the smallpox vaccine

The first modern vaccine was the smallpox vaccine which English country general practitioner Edward Jenner developed from cowpox at the end of the 18th century.

Smallpox was known as the “most terrible of all the ministers of death”, so Jenner’s smallpox vaccine was rapidly adopted around the world. However, some were scared or skeptical.

English satirist James Gillray famously depicted cows emerging from the bodies of terrified people being given cowpox vaccine, as seen below.

In 1885, over 80,000 vaccine dissenters marched through Leicester carrying banners, a child’s coffin and an effigy of Jenner. Dissent spread to the US and Canada. Eventually, the success of Jenner’s smallpox vaccine silenced the anti-smallpox vaccination movement.

Nevertheless, in 1950, over 50 million people worldwide caught smallpox, most in Africa and India. About 10 million died, and it took an extraordinary WHO campaign, in which Australian virologist Frank Fenner played a key role, to eliminate smallpox from the world forever. That was achieved in 1978.

In the first half of the 20th century, as smallpox began to disappear, polio (infantile paralysis) was the disease most feared in resource-rich countries.

Philip Roth’s novel Nemesis describes the terror of polio, the silent killer, sweeping through Newark, New Jersey, in 1944 killing or paralyzing its victims. It is easy to draw parallels with COVID-19.

America was desperate for a polio vaccine. Two Jewish virologists whose families fled the pogroms in Europe, Albert Sabin and Jonas Salk, competed to develop the first polio vaccine.

Salk’s vaccine, made from killed polio viruses, was ready for a large clinical trial in 1954. Families were desperate for their children to be enrolled; children who did so called themselves Polio Pioneers.

Even before the results of the trial were made public, vaccine companies were asked to tender to mass produce the Salk vaccine. Five companies applied, four major pharmaceutical firms and one Californian family firm called Cutter Laboratories. The whole country held its breath and tuned their radios as the trial results were announced.

The press release showed protection against the virus. Reporters cried, “It works, it works”, church bells pealed, sirens blared. Vaccine production began and the vaccine was launched triumphantly in 1955.

But within two weeks disaster struck. Children who received the Cutter vaccine (but not the vaccines made by the four other companies) started to develop paralysis.

Cutter Laboratories had failed to kill the poliovirus incorporated in its vaccine. Of 200,000 children given the Cutter vaccine, 40,000 developed polio, 200 were paralyzed and 10 died.

Although the polio vaccination program stalled due to the “Cutter Incident”, the fear of catching polio was so great the public was soon reassured the other vaccines had not caused polio.

What are the lessons from history for COVID-19 vaccination?

The immediate response of many countries to news of rare but serious cases of blood clotting occurring in people given the AstraZeneca COVID-19 vaccine was to suspend use of the vaccine, at least for younger adults.

In public health, the precautionary principle means acting to prevent harm. Arguably, this is an example of inappropriate use of the precautionary principle (which, in public health, means acting to prevent harm). Perhaps there was not sufficient consideration of the possibility that suspending vaccine delivery was a disproportionate response which would alarm the public and increase vaccine hesitancy.

In Australia, a concentration on individual risk at a single point in time ignores the benefits to the community of widespread vaccine uptake.

And as soon as COVID-19 incidence rises, the risk of dying from COVID-19 massively outweighs any slight vaccine risk.

Indeed, COVID-19 itself is far more likely to cause blood clots than the vaccine. However, contravening autonomy by making vaccination mandatory threatens civil liberties and should only be considered in extreme circumstances.

Complacency, inconvenient access to vaccines, and lack of confidence are key factors in vaccine hesitancy.

However, trusted health workers in communities can build public confidence in vaccines and combat hesitancy.

Open and honest communication about vaccine safety is important, but messaging also needs to put vaccine risk in perspective.