Monday’s big Xbox Series X announcements not only revealed specifics about the upcoming next-gen console, but also helped to crystallize the Xbox leadership team’s evolving approach to appealing to potential customers. More than any previous generation, this one may prove to bring the console experience more in line with PC gaming. It’s a further blurring of the line between the old and, frankly, hostile divide between the two formats.

Let’s quickly break down what we now know about the Xbox Series X.

The accessories that you bought for your Xbox One will be compatible with the Xbox Series X. Not just controllers, mind you, but other parts of the hardware ecosystem as well.

During the current console generation — more than any other in Microsoft history — the software giant went deep with its own line of hardware peripherals. Look no further than the Xbox Elite Controller, now in its second iteration. Those who paid for a dedicated device that, at $179.99, is roughly half the price of a new console itself, have certainty that their investment will carry over into the next generation. Meanwhile, I need to remember to take my box of dusty Xbox 360 controllers to Goodwill; they have very little purpose going forward. 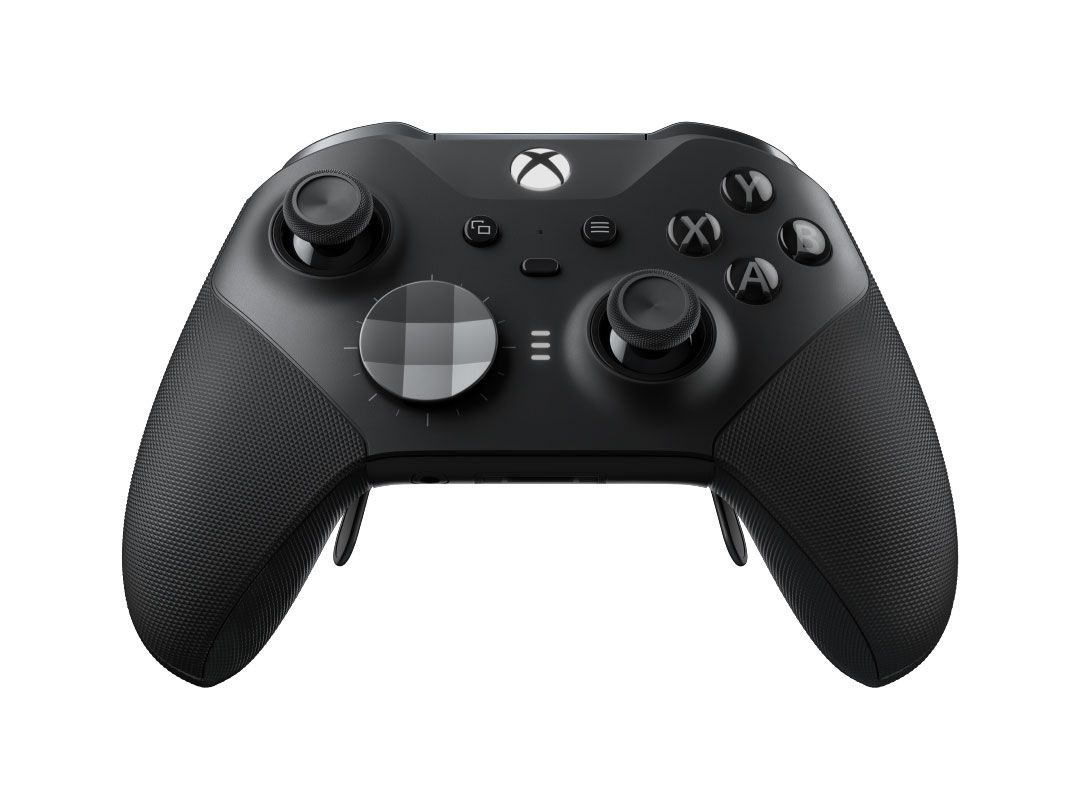 Microsoft recently opened up its proprietary Xbox wireless technology to headphone manufacturers as well. That means there’s an excellent chance that the $199.99 Razer headset you picked up for your Xbox One will also work on the Xbox Series X.

But why draw the line at traditional controllers and audio equipment? Perhaps the biggest bit of goodwill that Microsoft as a company earned in the last few years was the release of the Xbox Adaptive Controller. It’s a specialized device built for players with mobility impairments in mind. Here’s hoping those customers will be ready to play with everyone else when the new console generation begins this holiday season.

In the world of PC gaming, the use of legacy controllers is second nature. When I buy a new gaming PC, I don’t throw out my favorite keyboard, mouse, and headset. Microsoft is extending the same courtesy to console players.

Conventional wisdom says that game consoles are obsolete the moment that they launch, immediately overtaken by the constantly churning PC hardware ecosystem. That might be true of this next generation as well, but the differences in the feature sets between the two platforms are narrower than they’ve ever been before.

That’s because both the Xbox Series X and PlayStation 5 will use solid-state drives, which allow for shorter load times and better performance. The transition to an SSD standard known as NVMe has brought substantial performance boosts to just about every game on PC, with the makers of cutting-edge titles even recommending them in their hardware specifications. Now developers and consumers alike will be able to benefit from those gains on consoles as well.

In fact, the Xbox Series X may even allow for SSD expansion in its architecture, opening the door to even more advanced technologies like CompactFlash Express (CFexpress).

Additionally, the Xbox Series X will natively support hardware-accelerated real-time ray tracing. This new way of rendering light in video games has already turned heads in titles like Control. With GPU manufacturers going so far as to help remaster old games to take advantage of the technology, we may get more improvements in the Xbox back catalog down the line.

This week, Microsoft also announced that it is working closely with television manufacturers to get their devices to play nice with the Xbox Series X. Finding the correct display to get the most out of your gaming console has long been an arcane art, but it simply shouldn’t be that hard.

A feature that Microsoft is calling Dynamic Latency Input more closely synchronizes the controller with what’s displayed on the screen, with the promise of more responsive gameplay. HDMI 2.1 support will allow for the console to output higher resolutions and frame rates on TVs that allow for those advanced features, rather than limiting the hardware to 4K resolution and 60 fps like the current-gen consoles.

Microsoft’s announcement echoes the same sort of attention paid over the last decade in PC gaming to features like Nvidia G-Sync and AMD FreeSync, as well as high refresh rate monitors that are now common.

By far the biggest bomb dropped in Monday’s news release is Smart Delivery, which sounds innocuous but represents a paradigm shift for Microsoft. Smart Delivery, Microsoft says, will help consumers know that they’re always getting the correct version of their favorite games for whatever Xbox console they’re playing on. But what it represents is an extension of the console manufacturer’s cross-play and cross-buy philosophy.

Right now, if you purchase Gears 5, you have access to the game on the Xbox One and on PC. Smart Delivery could potentially extend that sort of access across console generations.

Smart Delivery also eases frustration among consumers who are trying to navigate the console transition that’s on the horizon. Shortly after Smart Delivery was revealed, CD Projekt Red announced that those who purchase Cyberpunk 2077 on Xbox One will also be able to play the upgraded Xbox Series X version for free. You could almost feel a palpable sense of relief on social media when that announcement was made. Fans of developer CD Projekt Red worried that the delay of the game from April to September might mean missing out on the very best console experience by purchasing one version over another. Now they know they won’t have to buy the same game twice.

For PC gamers, this is standard operating procedure. They know that Cyberpunk 2077 will scale to meet the demands of whatever hardware they already own, and that their investment in a new CPU, GPU, monitor, or whatever will be rewarded when they’re ready to put that money down. Similarly, they know that their back catalog at storefronts like Steam, GOG.com, and the Epic Games Store will be ready to run on any new machine.

This week’s announcements by Microsoft establish a console landscape where parity with the PC experience is no longer the exception, but the norm. And it only makes sense that this kind of messaging is being delivered well in advance of the rollout of the new consoles. Cloud gaming has arrived in full force, with Google Stadia, Microsoft’s own Project xCloud, and even Nvidia’s GeForce Now service touting PC-quality gaming on any device. It’s up to Microsoft and Sony both to continue to deliver on the promise that their consoles are the premier gaming platforms.

The marketplace for gaming is more crowded than ever before, and it will take quality-of-life improvements and technological leaps alike to keep console players happy on their platform of choice.