The laid-back, cartoonish style of the Animal Crossing franchise is appealing to many, but it’s not for everyone – and that’s okay. All it means is that different people look for different qualities in their games, and there’s nothing wrong with that.

Why Animal Crossing Isn’t For Everyone

Most games offer the player at least one clear objective. Whether it’s saving the princess from a demon turtle or simply beating the other team, games often give the player a specific reason to play.

Such defined goals don’t exist in the Animal Crossing franchise. Sure, Animal Crossing: New Horizons may give the player simple goals, like chopping down X-amount of trees or planting all six types of fruit on your island, but there are no direct quests or distinct storylines in the game itself. 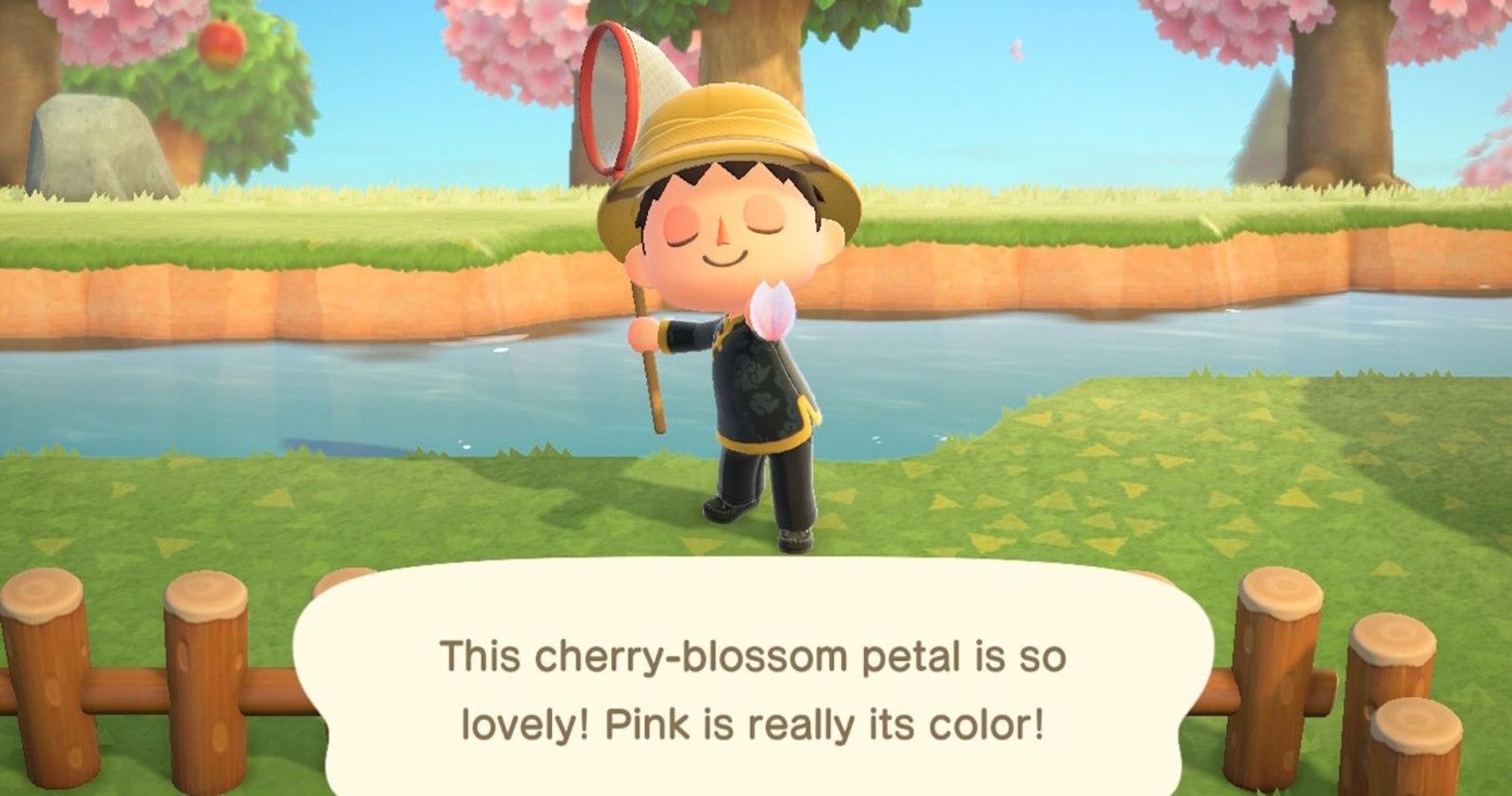 In Animal Crossing, the core gameplay can be boiled down to collecting items and spending Bells. Players can challenge themselves by attempting to build “tarantula island” or figuring out if there’s a best time of day to sell turnips, but for the most part, it’s an incredibly entry-level game. For some players, the only challenge it offers may be on their patience.

Who Is Animal Crossing For?

While some people thrive in difficult, goal-oriented situations, others feel encumbered by them. For those individuals, real life can be stressful enough. Current events aren’t helping, either, as quarantine has left many feeling lonely, isolated, and anxious.

For those who identify with any of the above sentiments, Animal Crossing: New Horizons (along with the other entries in the franchise) provides an escape. It allows players to take things at their own pace, spend time enjoying the (virtual) outdoors, and characters in the game are generally happy just to be around the player.