Blizzard may have made a mistake by announcing the overhaul to the leveling system coming to the next World of Warcraft expansion, Shadowlands, because they’re doing everything they can to make the game look attractive to players right now.

During Blizzcon 2019, the WoW team talked about their plans to redesign the way leveling works in the new expansion. The developers determined that after many years of expansion and incremental max-level increases, the leveling process has become too long, less meaningful, and inconsistent. We now have a pretty clear understanding of exactly how the new system will work.

Currently, max level in Battle for Azeroth is 120. Were this a typical expansion it would increase to 130 when Shadowlands releases sometime this year. Instead, All max-level characters will begin the next expansion at level 50. The new max level will be 60.

New characters will spend the first 10 levels in a brand new tutorial zone called Exile’s Reach. Then, from level 10-50, they a free to earn levels in any zone/expansion they prefer. 50-60 will take place in Shadowlands. 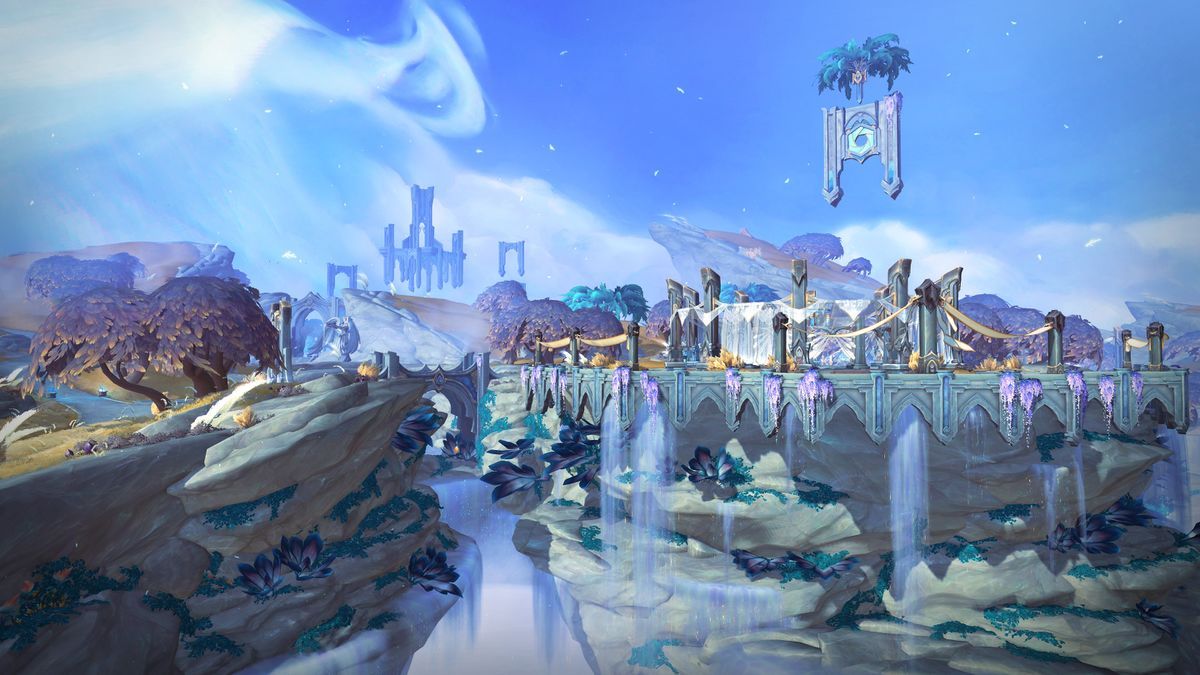 The entire leveling process is expected to be 60-70% faster than the current system. For that reason many players may be asking themselves, “why would I bother playing until the change?”

For the last month, all WoW characters have been gifted a “Winds of Wisdom” buff that provides a 100% increase to XP gain. That buff was a friendly gesture from the WoW team to aid all their players forced indoors with extra time to play, but it was also a clever way to incentivize playing with the knowledge that the level squish is going to speed up XP gain later down the road.

Yesterday, Blizzard announced that, thanks to positive feedback, the Winds of Wisdom XP buff will remain in effect until Shadowlands officially launches. Now players won’t feel like their wasting time grinding when the level squish is right around the corner.

That’s not all: today they announced a similar buff to reputation gain. From Monday (4/20) until Monday (5/18) all Battle for Azeroth and Legion reputation gain will be increased by 100%

Earning exalted status with the various faction in BFA and Legion rewards various cosmetics, mounts, and toys, but more importantly, it’s the only way to unlock the Allied Races. Allied Races are the newest races added to the gain, each with their own unique designs, customizations, and racial bonuses. Unlocking these races ahead of the Shadowlands makes them available as new characters for those that like to roll new toons each expansion. If you’re interested in playing as the newly added Vulpera or Mechagnomes and you aren’t already exalted with the Voldunai/Rustbolt Resistance, don’t wait for Shadowlands, now is the time to grind out that rep.

Plenty More To See In Do In WoW Right Now

Blizzard hasn’t announced the release date for Shadowlands yet. Going by previous expansions, it seems likely it will release in August; but the quarantine may obviously affect the timing as it has for so many other games already. Blizzard recently gave Alpha access for Shadowlands to a number of players to let them test out the new rogue-like dungeon called Torghast, and it looks like a blast. 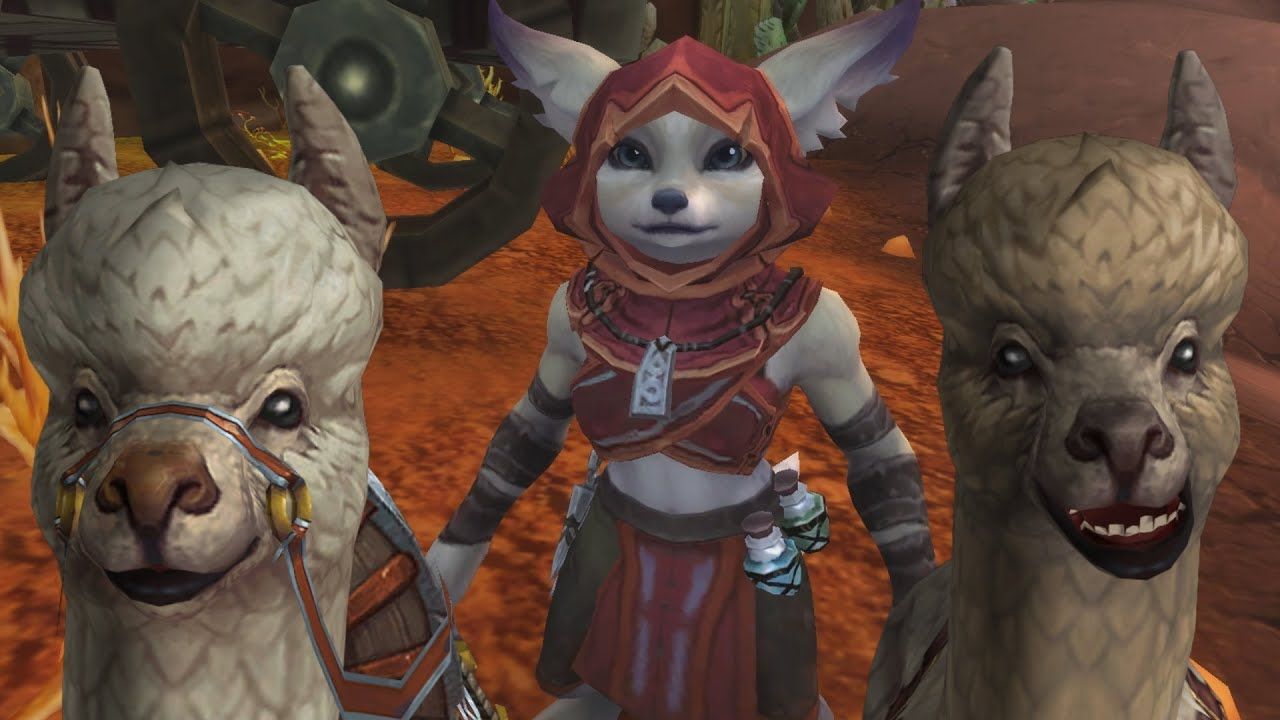 If you haven’t played WoW in some time, there’s a great guide on Blizzard’s website to help you get caught up on all the things that have changed over the last 2 years. There have been 3 major updates during BFA: 8.1, 8.2, and 8.3. Each patch added new raids, new activities, and higher item level gear to pursue. Check out this guide to get caught up.

It’s a great time to jump back into WoW and see what you’ve missed, grind up your reputation, and even level new characters before Shadowlands launches later this year.

Related posts:
04/19/2020 Reviews Comments Off on Blizzard REALLY Wants You To Come Back To WoW ASAP
Hot News
Call Of Duty: Modern Warfare/Warzone Season 5 Update Out Now 5, See The Patch Notes Here
Riot Announces Spirit Blossom-Themed Manga Contest
Fall Guys Is Out Now On PlayStation and PC
What We Want From Ghost of Tsushima 2
Ghost Of Tsushima Will Spring Up More Storms If You're Playing Stealthily
Recent Posts
This website uses cookies to improve your user experience and to provide you with advertisements that are relevant to your interests. By continuing to browse the site you are agreeing to our use of cookies.Ok