Call of Duty: Warzone has been leading players on something of a rabbit chase since the game began. There was one secret that stood out, though, and we might finally have a conclusion to its story. Yes, we finally know what’s going on with the nuke in Call of Duty: Warzone.

To understand the ordeal, we have to go back to the beginning of 2020, when influencers and journalists were sent packages that contained an old slide projector. This eventually led to the discovery of the alternate reality game “Pawn Takes Pawn.” After several weeks of hunting various bunkers in Verdansk, we were led to the reveal trailer for Call of Duty: Black Ops – Cold War.

Inside one of those bunkers, you will find a giant ICBM nuclear missile. This set the stage for what would prove to be the ongoing marketing and gameplay that you would need to follow to keep up with the story of Call of Duty—which is now (and for the foreseeable future) playing out almost entirely in Warzone. The various clues and missions that you can take part in, in Warzone will eventually lead you to a cutscene that tells us exactly what’s happening with the nuke.

As it turns out, everything that’s happening in Warzone ties into both Modern Warfare and Black Ops – Cold War. One of Modern Warfare’s main antagonists, Victor Zakhaev, is behind the plot to launch the missile. His goal was to fulfill his father’s mission of rebuilding the Soviet Union by uniting Russia while the rest of the world fought each other.

However, during his attempt to launch the missile, Captain Price finds Zakhaev and kills him (we assume) by throwing him into the missile silo—which is several stories tall. Price successfully deactivates the missile and gets in touch with your player character from the original Modern Warfare—”Soap” Mactavish—and finds out that there is more fighting outside of Verdansk.

Prior to today, the prevailing theory was that the nuke in Warzone would blow up Verdansk and start another chapter in the Warzone saga—much the same way that the “black hole” event did in Fortnite. Now that the nuke has been disarmed, though, players are going to need to find other theories on how the Warzone map will change. 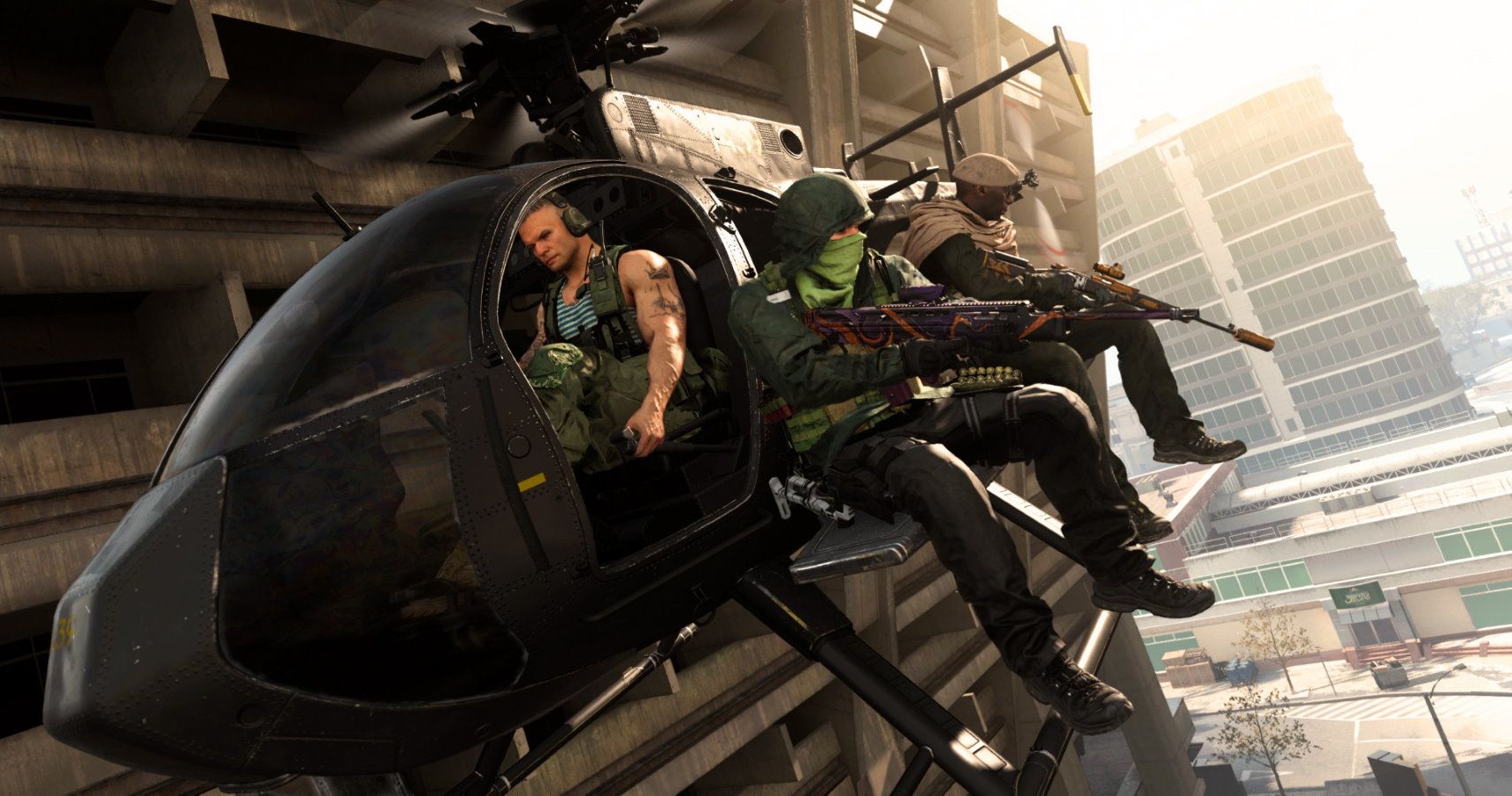 Related posts:
12/20/2020 Reviews Comments Off on Call Of Duty: Warzone’s Nuke – How The Secret Story Ended
Hot News
C9 Perkz on EG loss: "I’m not here to prove anybody else"
nexium single isomer
PS5 stock: Why is PlayStation not releasing new stock?
Aurora partners with PacCar to develop driverless trucks
Skyrim Mod Makes It Playable At 60fps On PS5 With Trophies Enabled
Recent Posts
This website uses cookies to improve your user experience and to provide you with advertisements that are relevant to your interests. By continuing to browse the site you are agreeing to our use of cookies.Ok