I am one of those Pokemon fans you all hate, because I am easily pleased. New Pokemon Snap isn’t going to be the most sophisticated game ever, but I love Pokemon and I love photography, so I’m already expecting it to be in my top ten for the year. I’ve said many times that the series needs to take more risks and embrace the creativity of the anime, and that the switch to open world in Legends: Arceus could be exactly what it needs… but I’m also the type of fan who gets needlessly excited over the most inconsequential details. Did you know Pokemon will dance if you sing to them in New Pokemon Snap? How brilliant is that!

However, even with all that, I’m pretty “meh” on Brilliant Diamond & Shining Pearl. Gen 4 is way down the list for me, the announcement was overshadowed by the Legends: Arceus reveal, and the Chibi-style animation is nowhere near as good as Let’s Go. I like Pokemon, but it feels like so long since the Gen 3 remakes that redoing Gen 4 just feels arbitrary – Let’s Go Johto (or just a new, non-remake game) might have been a better pick. But we’re getting Brilliant Diamond & Shining Pearl, so that’s that. Because I’m one of those Pokemon fans you all hate, I’ll still get it when it launches – because it’s Pokemon.

Actually, I’m being a little bit harsh on myself. While I’m lukewarm on Gen 4, I do love Candice, and she’s probably reason enough to dive back in. I don’t hate the game, I’m just not that fussed, so having Candice – especially a new Chibi Candice – is enough to tip the scales for me. 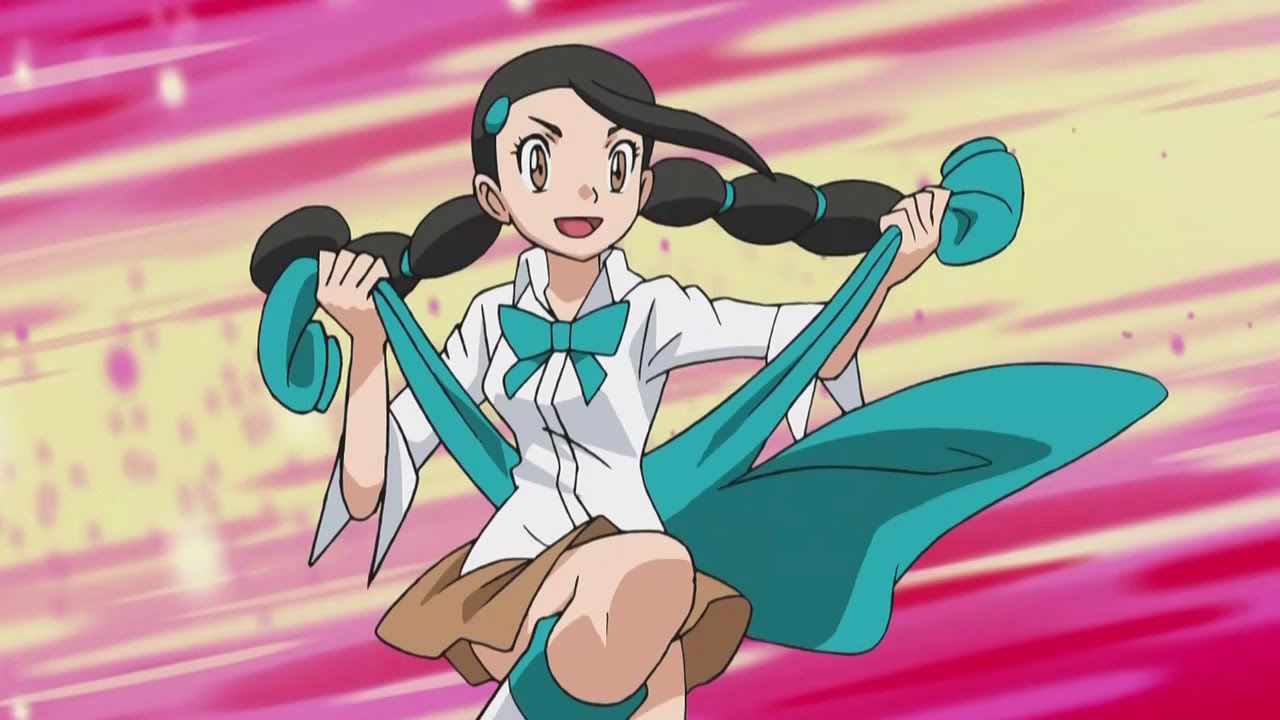 Candice is an Ice-type Gym Leader, and one of the coolest (eh? eh?) ever to do it. She’s also one of the most fashionable and intelligent Gym Leaders in the entire canon, so obviously I relate to her pretty hard as well. It’s not just that though – Candice might have my favourite team in Pokemon history, and not because I especially love any of her ‘mons, but because of how she has assembled them. Candice has four Pokemon, three of which are Snover, Sneasel, and Abomasnow. They fit the brief for an Ice Leader, and Sneasel is cool, but for the most part – meh. However, her fourth (actually third in running order) Pokemon in Medicham, a Psychic-Fighting type. With Candice being an Ice-type gym leader, Medicham has no business being there, but there’s a specific story reason.

Candice is an incredibly hard working trainer, so she keeps a Fighting type around to whip her Ice ‘mons into shape. They’re weak to Fighting, after all, so she makes sure they’re always training in ways that will improve them against any opponent. Pokemon is a little bit empty when it comes to using Pokemon as storytellers, usually just relying on “we’ve been best buds forever!” so I always appreciate it when something deeper is folded into the mix. It’s the same when Silver becomes a nice person and finally turns Golbat into Crobat; because it needs high Friendship to evolve. For some reason, all future versions of Candice’s team swap Medicham out for other Ice Pokemon which is just… ugh… but by itself it’s a fantastic little detail and I hope Brilliant Diamond & Shining Pearl keep it, even if the game takes greater influence from Platinum. 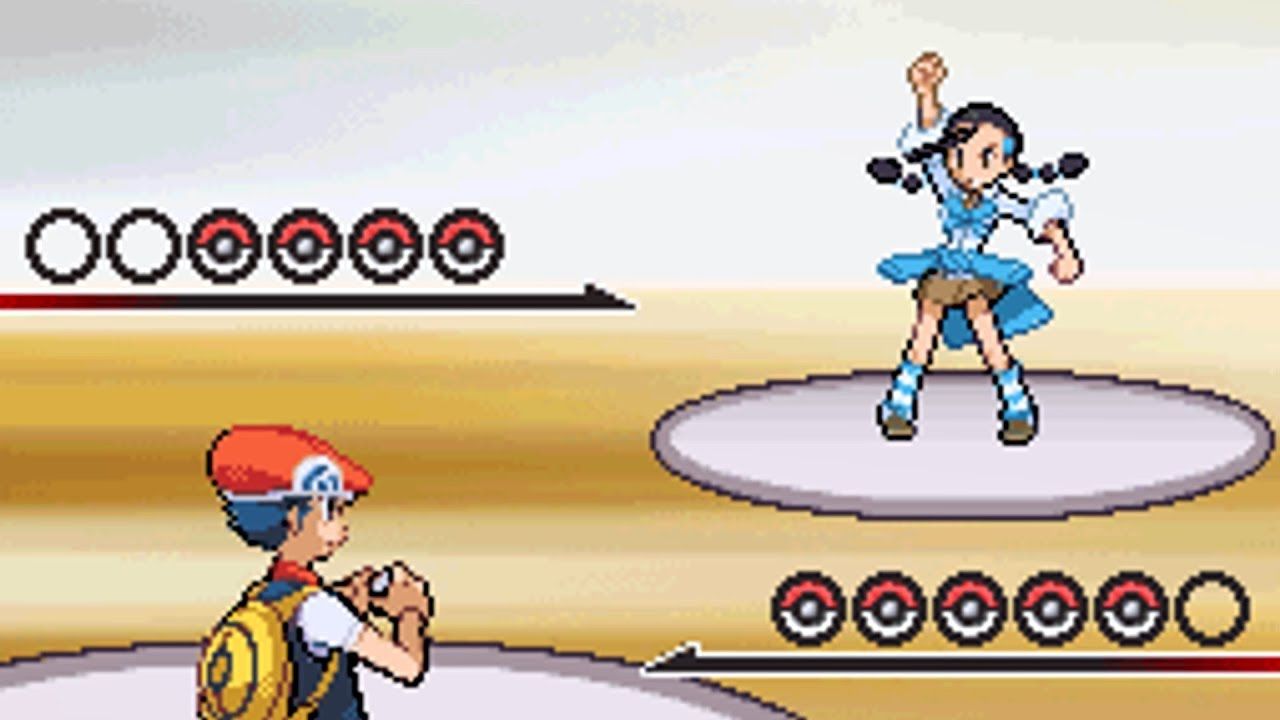 There’s also Snowpoint Gym to take into the equation – because I (unfairly, some might argue) compare the gyms in the games to those in the anime, most gyms in Pokemon games disappoint me. Snowpoint isn’t the peak of what a Pokemon gym should be, but it’s inventive and has a lot of showmanship to it – compared to a lot of the boring empty rooms, that’s enough.

Of all the Pokemon projects that could have been announced, a straight remake of Gen 4 with graphics that ape Let’s Go but look inferior would have been near the bottom of my list of priorities. I never really know what to expect from Pokemon as a series though, and as a side dish to Pokemon Legends: Arceus, I suppose I can’t complain. I’ll still play it – because I’m that type of Pokemon fan – and when I do, I can take solace in knowing Candice is going to be there. Just please let her keep her Medicham.

Next: Meet The Developers Who Are About To Lose Their PS Vita Games Forever 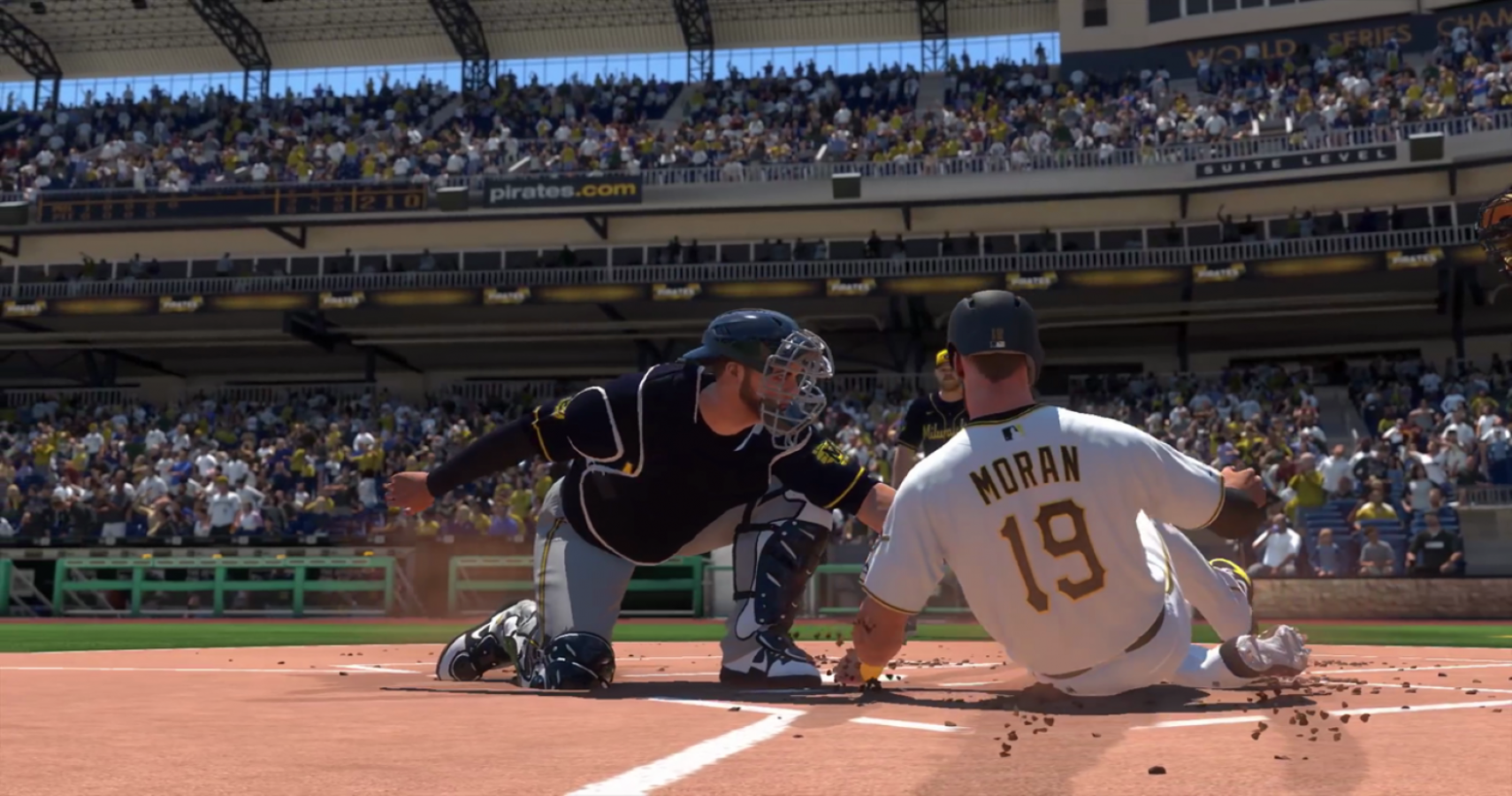