As a cultural object, Cyberpunk 2077 might be the strangest video game of all time. It’s so much more complex than a game that didn’t live up to the hype, or a triple-A blockbuster held back by bugs. It broke sales records and tanked share prices, it courted gamers then felt their wrath, and its eight-year hype cycle established it in the minds of many as the greatest game ever to launch before it actually launched, only to implode in the most devastating case of self-sabotage our industry has ever known. Cyberpunk 2077 1.0, the version of the game we all played on release day, belongs in a museum. For all those reasons and more, I’m not sure what the sequel will look like. I’m not sure if it needs one or if I want one. But if it does, it’ll be a much better experience if we get to play as one of the Mox.

The Mox are one of a few gangs in Cyberpunk 2077, but because we see them in the narrative far more than we see them in action, they remain somewhat compelling, while the Tyger Claws just become stereotyped cliches we repeatedly get into meaningless skirmishes with. We meet the Mox at Lizzie’s Bar, the same place we first meet Evelyn Parker and Judy Alvarez, where the two women guarding the door both belong to the gang. These two feel like characters with more to say, although even after completing the side missions around Lizzie’s, they never get the platform to.

Because the game doesn’t make them generic bad guys but instead tries to position them as being vaguely on V’s side, The Mox feel more compelling than they actually are. The Mox are confused and confusing, but unlike with the other gangs, I’d like to see that unwind fully. This confusion runs deep: the gang are known as The Mox (with ‘Mox’ a plural), yet the purple-haired Mox in front of Lizzie’s has ‘The Moxes’ tattooed on her chest. There’s also a lot of incredibly violent signs, including ‘Fuck To Death’ around the bar, which is a strange thing to have considering Lizzie’s is named after Lizzie Borden (no, not that one), a former Mox who was raped and murdered. I understand Night City is a dystopia, it’s supposed to be bad, everybody sucks… blah blah blah. You will never convince me that Lizzie’s origins can be squared with slogans that seem to be pro-sexual violence.

Also, as an origin story for the only female-centric gang, it plays into the game’s deep-rooted misogyny. These women can have no existence beyond sex and violence. The women given the spotlight, like Judy or Panam or even Us Cracks, are some of Cyberpunk 2077’s best characters, but the world itself treats women with disdain.

It’s fair to say The Mox aren’t perfect, but I think they can be fixed, so long as the game allows us to see things from their point of view and doesn’t keep them confined to being merely visual characters – a disappointing yet unfortunately predictable fate for the female gang to endure. Other imperfect characters or gangs – and there’s quite a lot of them – don’t feel like they could be fixed so easily. That’s why The Mox seem the obvious choice to me. Their story hasn’t been fully told yet, and while there has already been some missteps, taking us deeper into their world could be the way to fix that.

There are other parts of the game that feel beyond redemption, or that need to be heavily altered or else trimmed completely in the next instalment to ever get me on board. I spent over 100 hours playing through Cyberpunk 2077 twice, completing every side quest (two bugged out on me, but what else is new), so I’m not speaking as someone who played for ten minutes and got sick of the bugs, or commenting on the discourse without exploring the details. I know this game, and I know that in the mix with its great characters, vibrant set pieces, and wonderful smaller stories, there are some big flaws in how it treats certain sections of society and how it presents its world. Being a dystopia is not an excuse, that’s supposed to set it up for satire, and I’m not entirely sure that posters for perfume that show a woman on her knees being roughly grabbed by the hair are satirizing. 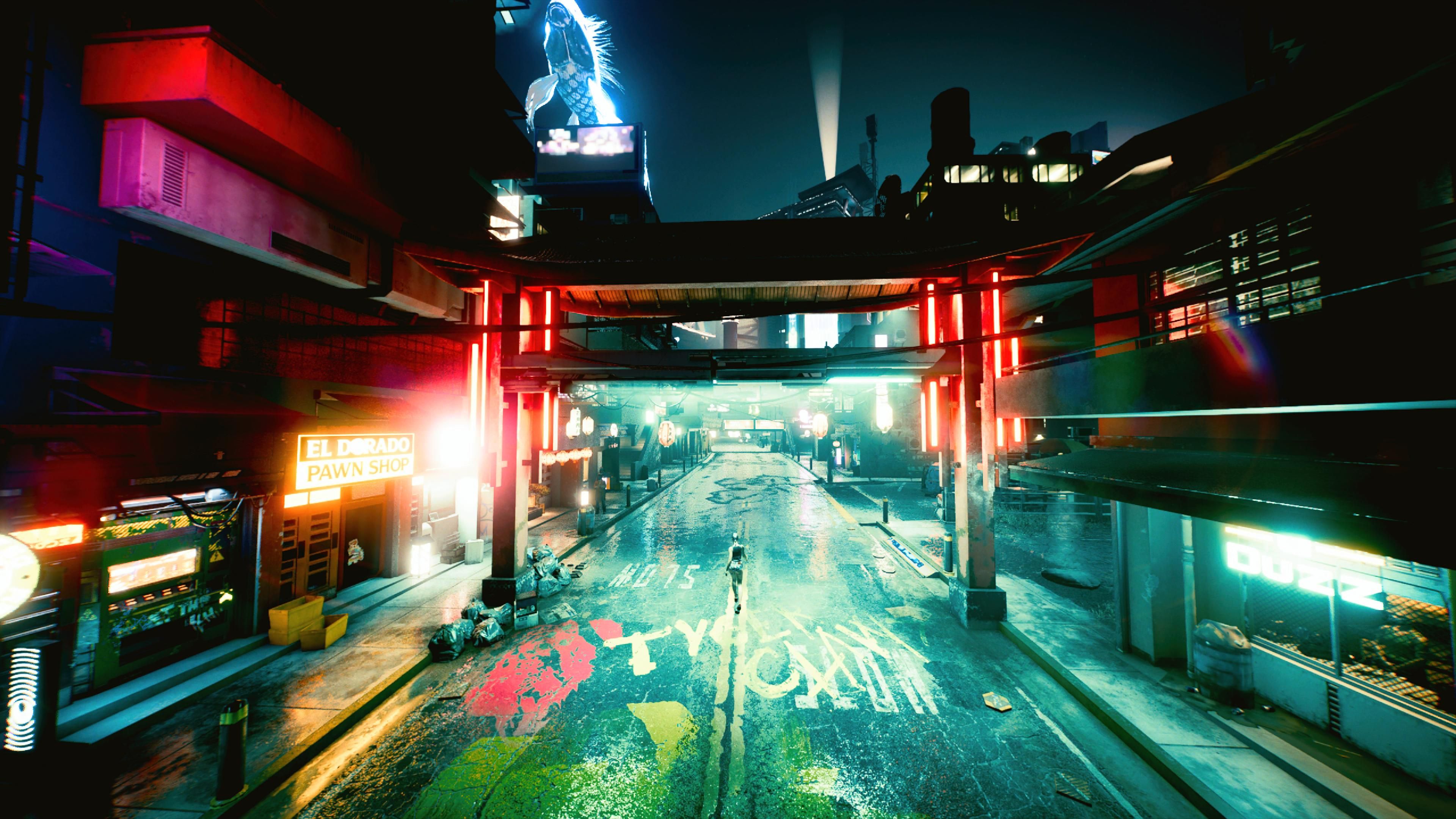 It also just feels like V was wrong for the story. It doesn’t seem like they would return anyway after the endings, but being a nobody in Night City doesn’t work when you have a rock star terrorist in your head, you meet all the biggest players in town, and you get involved in some of the city’s biggest stories. Being a Mox – not the leader, or someone with Lizzie Borden’s vengeful chip in her brain, but just a normal Mox – brings everything back down to ground level, and offers the chance to see Night City from an entirely new perspective. There’s a good open-world in there somewhere, but the game doesn’t have enough polish to bring it out.

The Mox offer an opportunity for Cyberpunk 2077 to subvert its own worldbuilding. Maybe some of the nuance was trimmed during the crunch, with not enough time to pad the world out. Maybe not – all I know is if I ever go back to Night City, I’d rather see it from a Mox’s point of view. At least that way I’ll know the devs have tried to add more to their character than looks alone.

Next: Why Are The Wild Hunt In The Witcher Already, And Why Do They Look Like That? 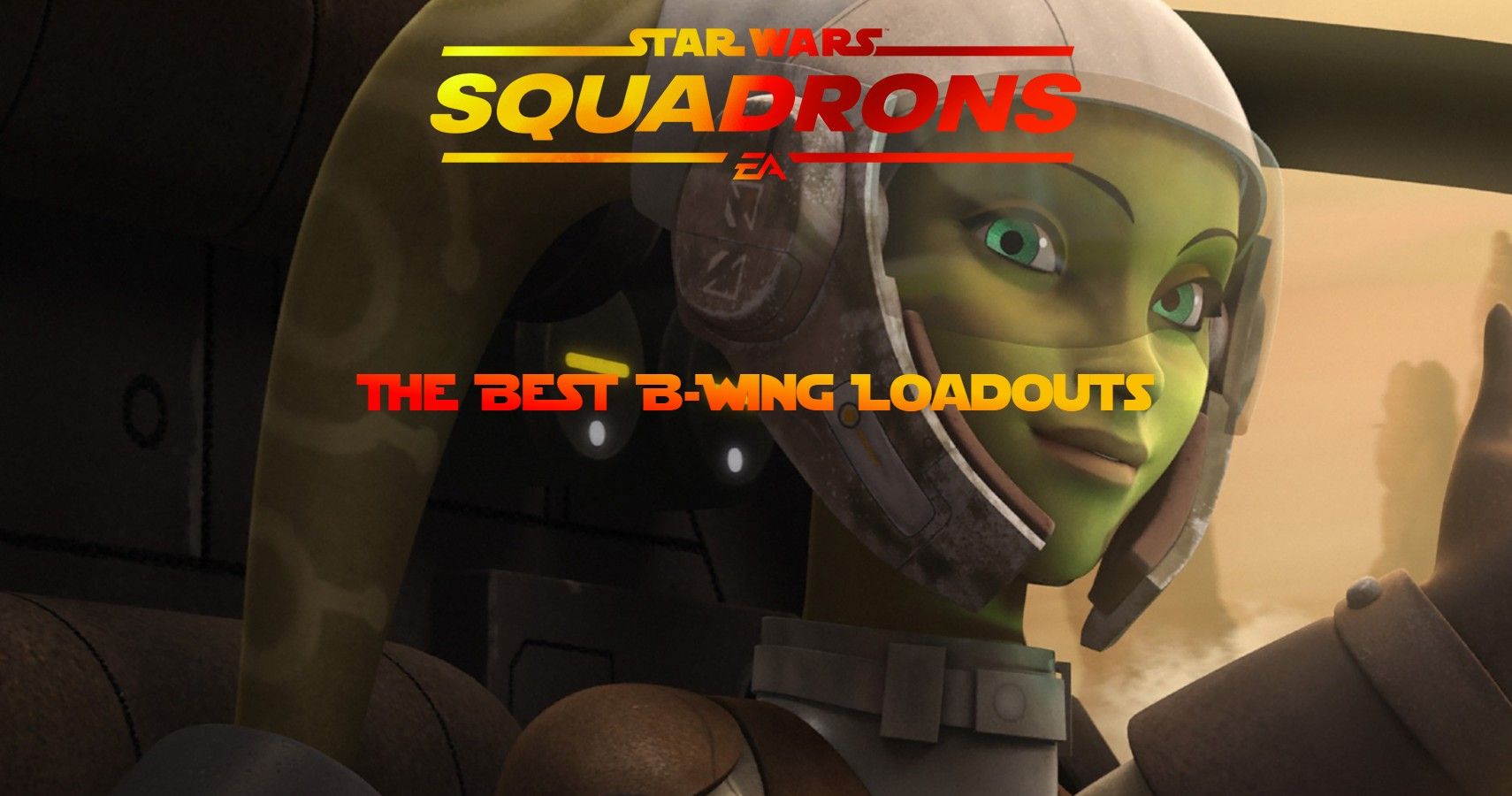 Related posts:
03/31/2021 Reviews Comments Off on Cyberpunk 2077’s Sequel Should Be About The Mox
Hot News
Sakurai Says To Wait "Just A Bit Longer" For His Next Announcement
Destroy All Humans 2 Remake In The Works Under A Codename
Mighty Doom Is A Free To Play Mobile Game Based On Bethesda’s Popular Franchise
Nintendo Will Focus More On Original IP’s In The Future
6 Tips For A Pokemon Platinum Nuzlocke
Recent Posts