One of the best parts about Fire Emblem: Three Houses is the depth of the characters. Each character has a distinct personality with an extensive back story. Though other Fire Emblem games have done well with plot and character relationships, this one stands out as superior for player-character connection and relatability. Combining this with the fact that Fire Emblem is a strategy game that relies on the use of a grid within the fantasy genre, it seemed appropriate to analyze where some of these characters would fall on the D&D moral alignment system. 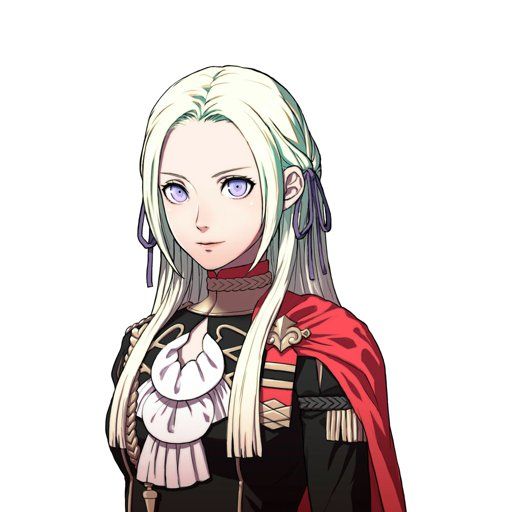 Personally, I’m not a huge Edelgard fan. However, I can’t deny that I know she fully believes she is doing the right thing—only she’s going to do it her way. She is fully convinced that the only way to make the world into a better place is by overthrowing the church and “freeing” everyone, no matter the cost. She is categorized under chaotic good instead of chaotic neutral because of her emphasis on how much she desires to help the people of Fódlan, even if some may see her methods as more chaotic. 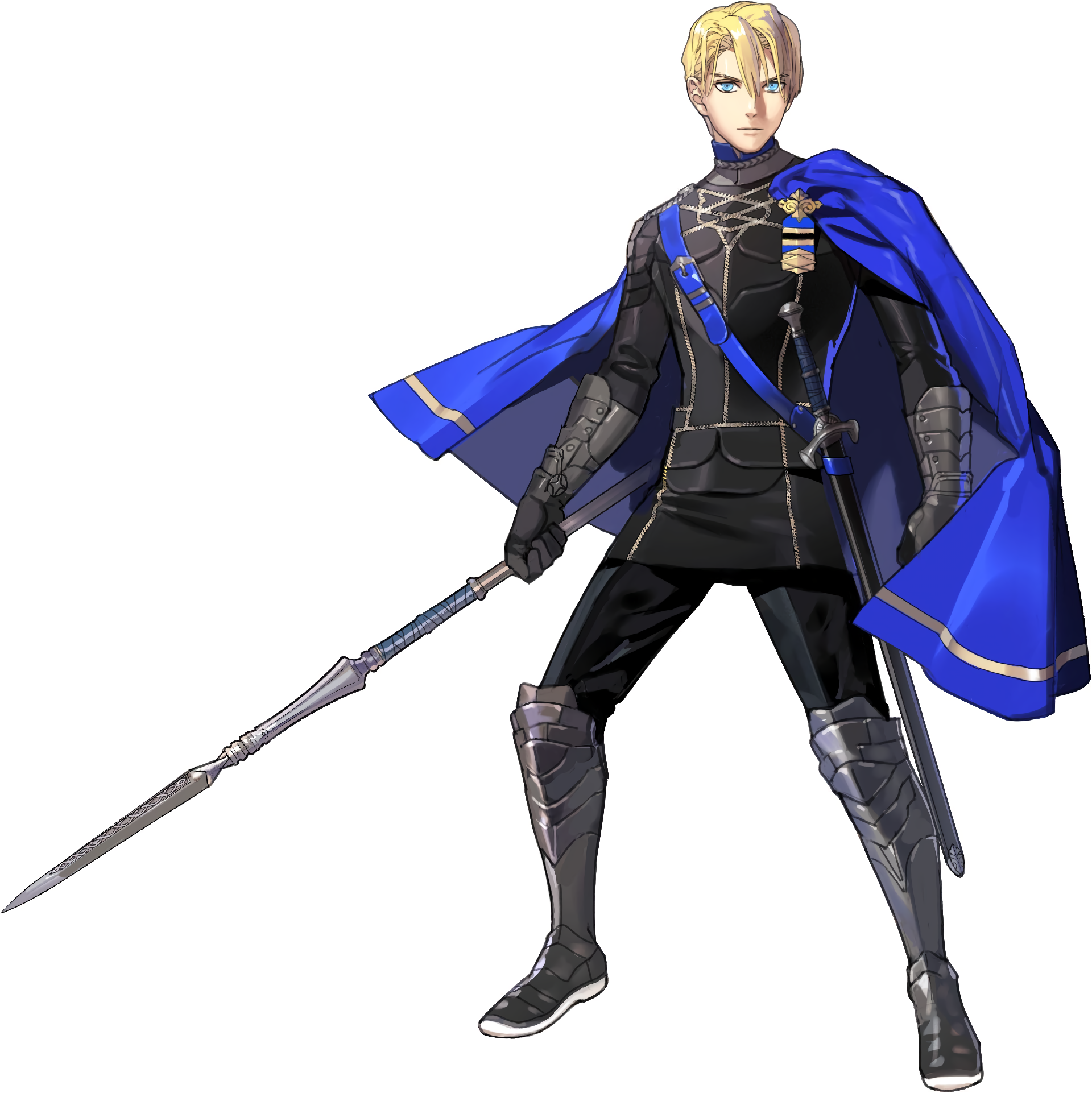 Yes, he goes through a phase of… shall we say chaotic neutral at best? But overall, Dimitri just wants the world to be a good place. He wants the fighting and killing to stop. He and Edelgard technically both want the same thing in the end, but they absolutely cannot agree on how to achieve that. Dimitri falls under lawful good because he wants to keep Fódlan intact and spare as many lives as possible, believing that will ultimately land the best result. 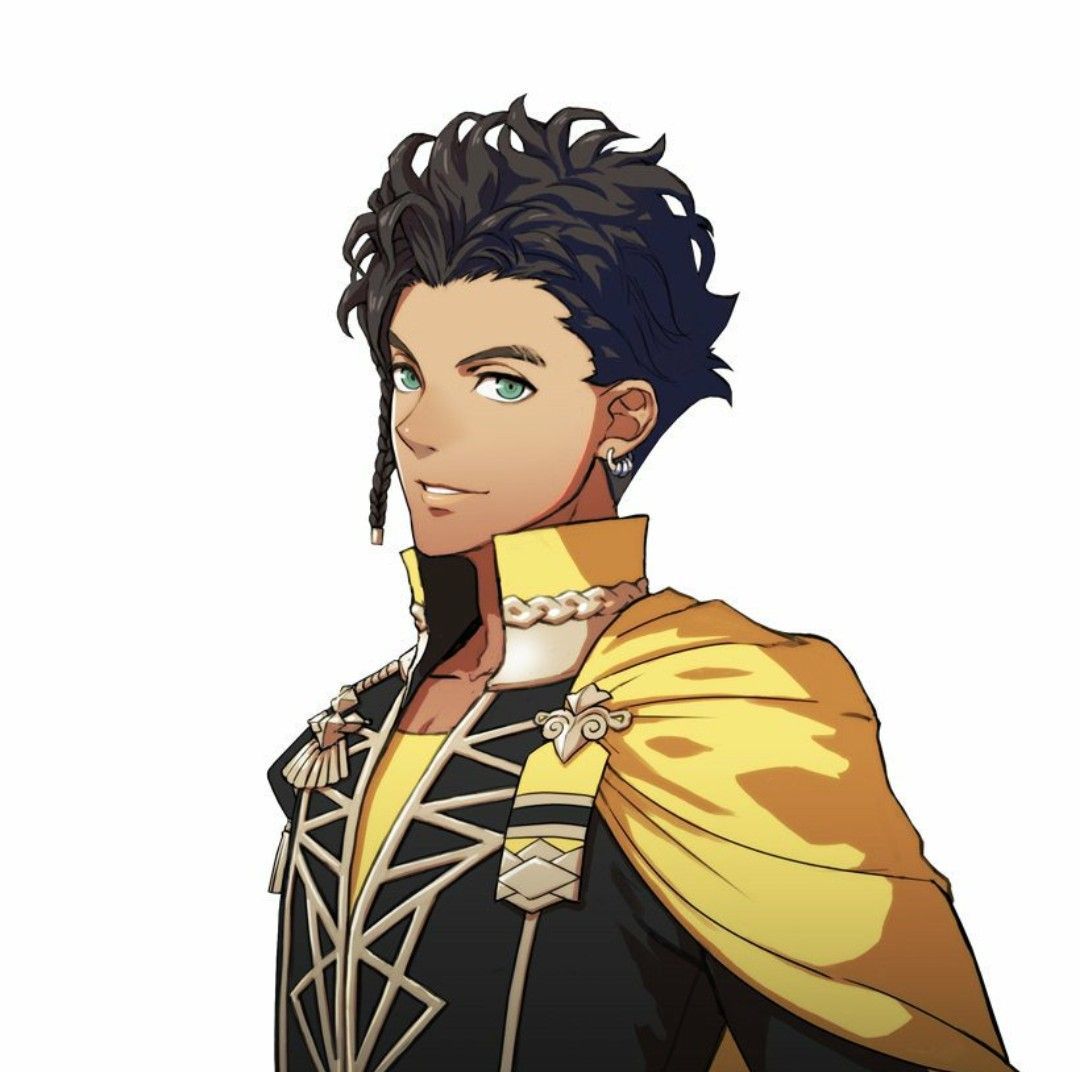 Unlike Dimitri and Edelgard, Claude doesn’t necessarily see a clear path for how to fix Fódlan. He isn’t searching for power, but that’s not to say he doesn’t care about Fódlan’s future either. He isn’t for or against order, but he still cares deeply about making the world a better place, which he expresses several times throughout the story. He is open to any strategy for making the world a better place, as long as he believes the method for doing so is the best possible option. 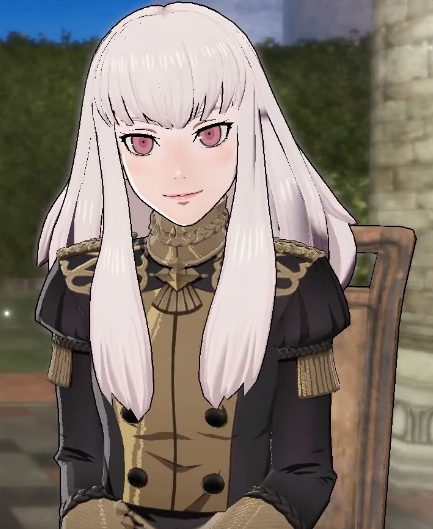 For a bit, I was thinking that Lysithea might be considered a pure neutral. However, she is dedicated to helping her parents live a better life, giving a benefactor feel to her character. She has a distaste for politics and isn’t terribly concerned with the larger scale picture, but overall, she wants to do what is right by the people that she does care about. 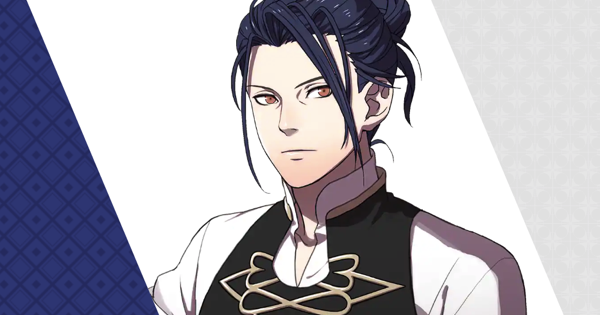 Despite his unending attempts to portray himself as if he doesn’t care, Felix’s concern about his friends and the state of the world always manages to show through. He isn’t terribly concerned with law and order though and has more of an Edelgard flavor for his view of the world. That being said, Edelgard took her views to much more of an extreme than Felix has ever suggested. 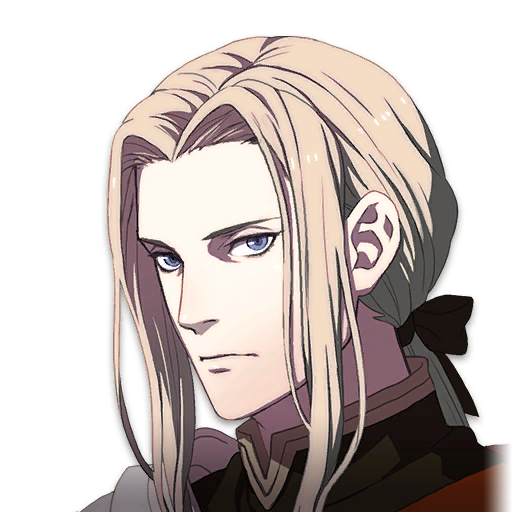 The Death Knight is certainly the most difficult character to pin down, because most people speculate that he has dissociative identity disorder. On the one hand, Jeritza is a socially awkward man who hates small talk, but he is grateful to Edelgard, cares for Mercedes, and personally does not like the flawed crest system in the world of Fódlan. On the other hand, the Death Knight couldn’t care squat about any of that for the most part, and simply enjoys indulging himself in his obsession with fighting and his desire to kill Byleth. But seeing as how the chaotic neutral class means, in short, someone “follows their whims,” it seems that that’s the best class to encompass the character of Jeritza overall. Whether it’s the Death Knight’s whims or Jeritza’s, he seems to follow whatever he thinks is the best course of action for himself.

Next: New Ways To Play Fire Emblem: Three Houses To Hold You Over Until The Next Game

Related posts:
12/20/2020 Reviews Comments Off on D&D Alignments For Most Popular Fire Emblem: Three Houses Characters
Hot News
Everything You Need To Know About Cyberpunk 2077 In 2021
CS:GO: HellRaisers Place jR On Transfer; To Try Out Anarkez
average synthroid dose
Did Nvidia just say it could make graphics cards for crypto-miners?
Dead Or Alive creator names new studio after himself
Recent Posts
This website uses cookies to improve your user experience and to provide you with advertisements that are relevant to your interests. By continuing to browse the site you are agreeing to our use of cookies.Ok