For many, DOOM 2016 was an excellent return to form for a long-dormant series. After a string of bizarre PR decisions, the game released and quickly became one of the most talked-about titles in recent memory. id Software did the unthinkable and made an excellent game out of an incredibly simple plot. It wasn’t exactly perfect, though.

Out of all the achievements the game can claim, the one people seemed to enjoy the most was how brief the cutscenes were. Throughout the campaign mode, the Doom Slayer simply had no time for anyone’s nonsense. A disembodied voice would be talking to you and explaining all kinds of plot details, but then the Slayer would throw his fist into a monitor and derail that conversation. “Less talk, more killing” was the motto to live by.

What people leave out of that discussion is how for all of its brevity, there were some incredibly out of place moments where DOOM forced you to listen to exposition. As if cobbled together from different sources, the game would periodically grind to a halt to allow antagonists Samuel Hayden and Olivia Pierce a soapbox to sound off on. There was nothing you could do to skip that, either. You were forced to engage with a story that DOOM had thoroughly set up as unimportant. 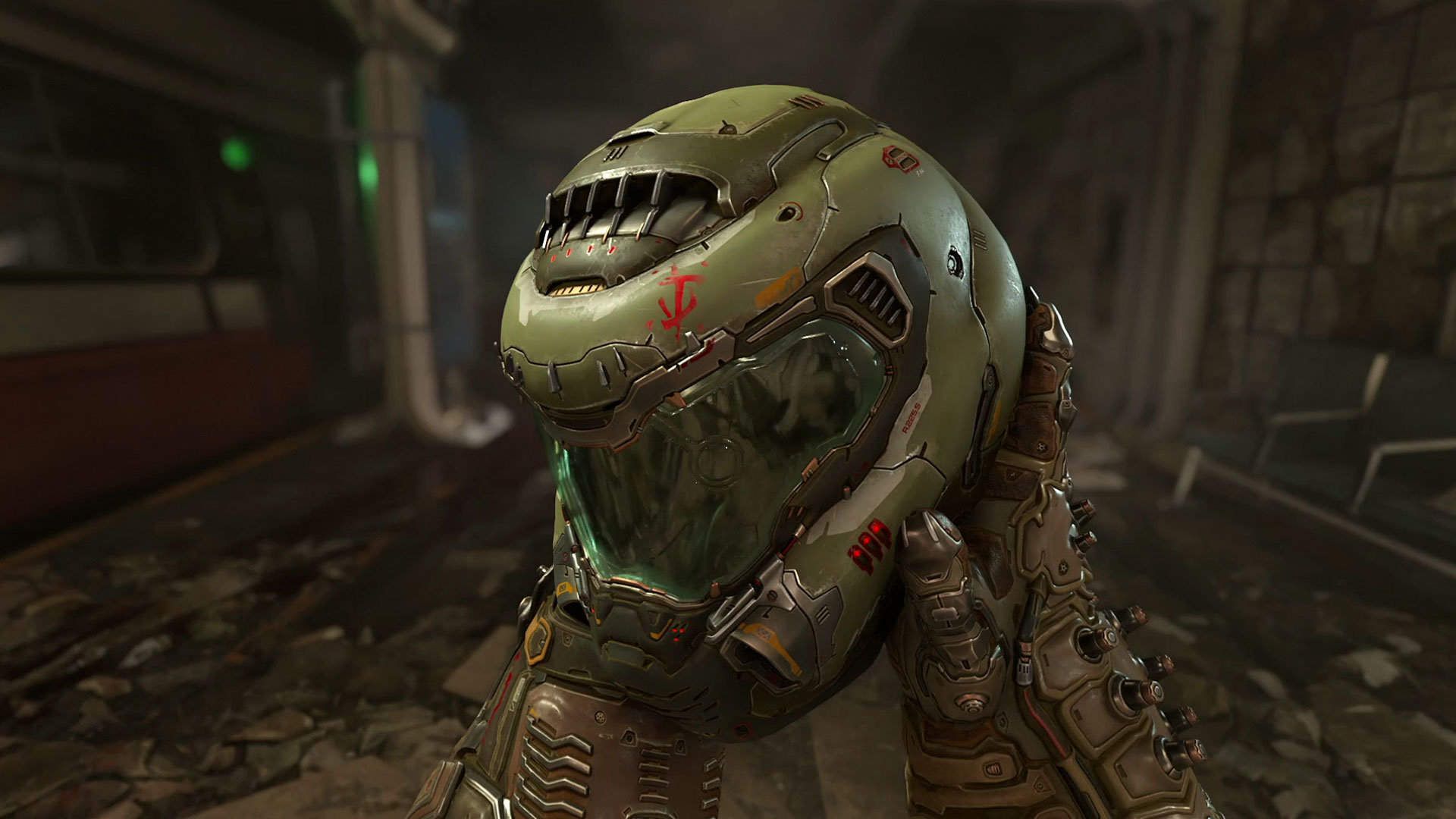 If there was anything one component that DOOM Eternal could improve, this was it. By god, id Software nailed this aspect out of the park. While DOOM went for something more akin to Half-Life (the plot is “player directed” and keeps you in first-person the whole time), Eternal’s switch to third-person cutscenes brings with it the best improvement over its predecessor: skippable cutscenes.

It may seem like a minor detail to obsess over, but replaying Eternal is so much more appealing thanks in part to those skippable segments. No one likes listening to the same description over and over and over again. The worst part about replaying a lot of Xbox 360/PS3 era titles is that developers felt the need to stop the gameplay and have characters walk slowly while communicating on transceivers. It was done to mask loading times, but it fiercely puts the breaks on whatever flow the game had going.

Fans of DOOM’s style may be upset by this third-person camera change, but you can safely skip every cutscene in Eternal and still have a good time. Changing gears to feel more like the classic Doom titles, Eternal puts a lot more emphasis on its gameplay mechanics and how they mix together. The story is 100% secondary to that, even if the codex entries are absurdly detailed. 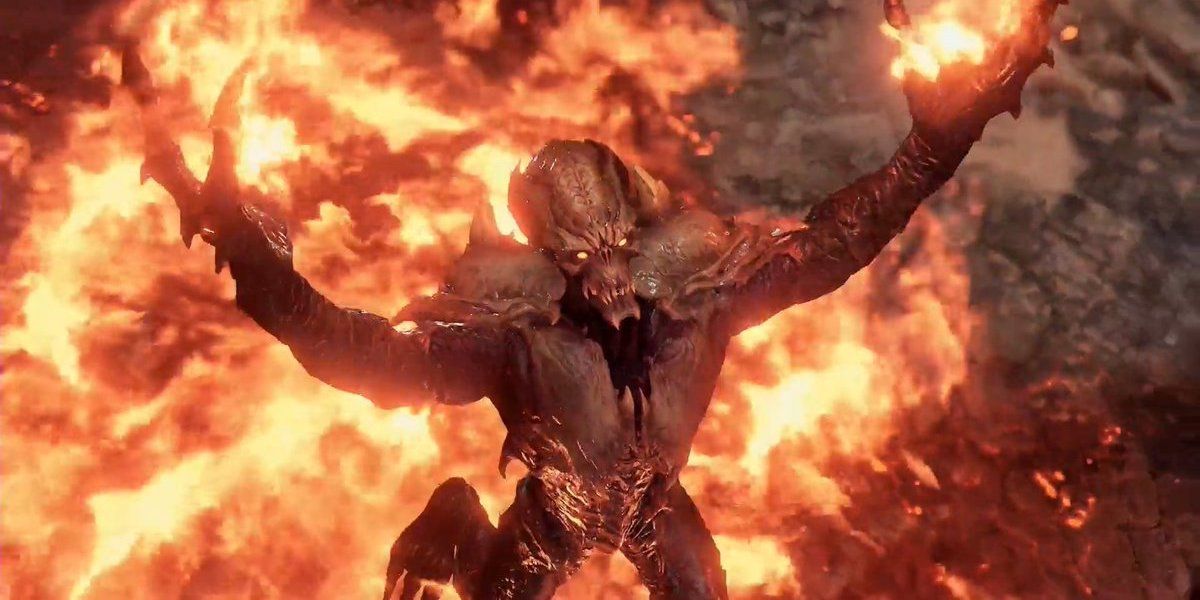 There’s certainly something to be said about the quality of the storytelling here. DOOM absolutely delivered more pertinent details to the player in a better fashion than Eternal, but replaying the game is sometimes a chore. It’s agonizing to have to sit and wait for Hayden to finish his nearly 10-minute long speech about teaming up when you just want to continue blasting demons.

With Eternal, you just skip that nonsense and get back to the action. This change gives more control to the player about how they want to engage with the story. If you’ve seen a particular cutscene before and are just blowing off steam, hold R and skip! Do you want to re-experience all of the Kahn Makyr’s grandiose speeches? Keep your finger off R and enjoy it.

This isn’t the quality-of-life improvement I was expecting, but I’m happy it’s here. Eternal was already better than DOOM, but now I’m more inclined to keep playing it until my Steam account lists an absurd amount of time.