When people think of developer CD Projekt Red, the first thing that may come to mind right now is Cyberpunk 2077 thanks to the ongoing hype of its eventual release and the “breathtaking” surprise performance by Keanu Reeves in 2019. However, all of the developer’s success has come from The Witcher series, which boasts a total of seven distinct titles. Here is our ranking of all their games from worst to best. 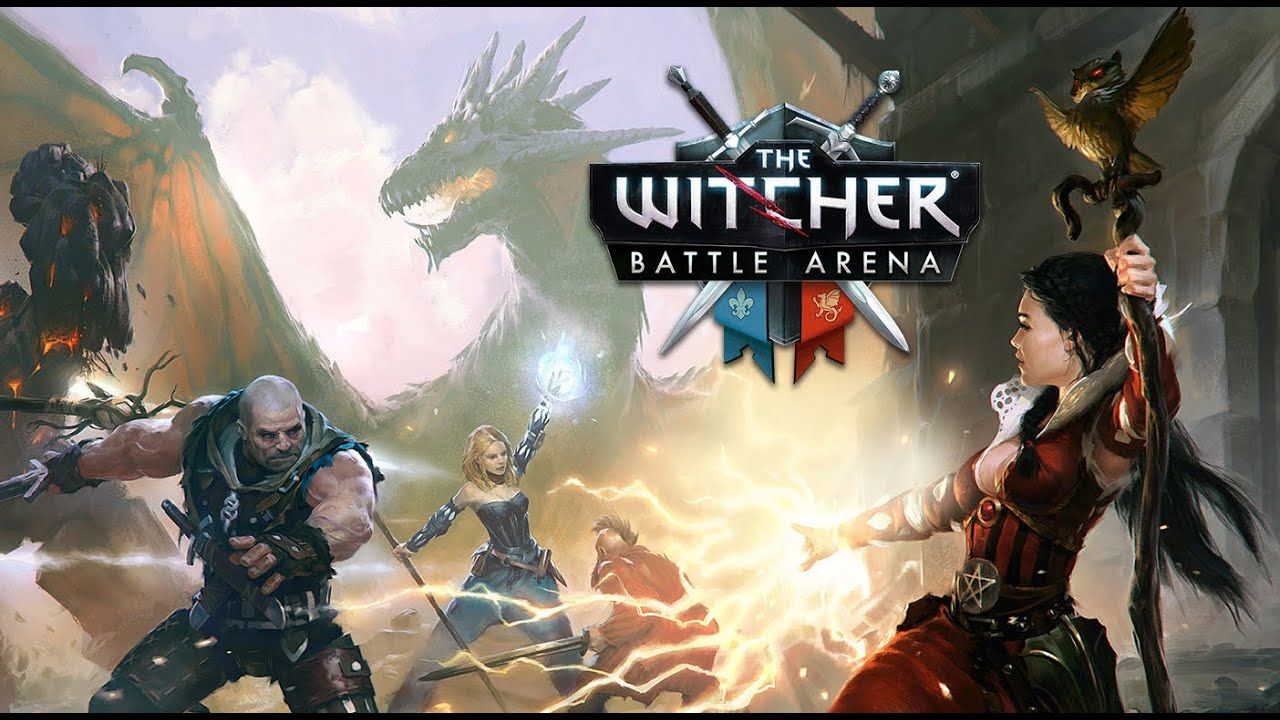 The black sheep of the entire series is The Witcher Battle Arena, which was a free-to-play MOBA for mobile devices and PC. Gameplay was familiar to other mobile MOBA games but suffered from a comparatively, small pool of characters. In the end the game felt far more like a year long beta project than a full release, as the game formally launched, and shut down, within 2015.

While the game did not force players into a pay-to-win situation, the sudden cancellation of the game did irk much of the player base who did not expect a MOBA based on such a successful game series to up and vanish with so little warning. 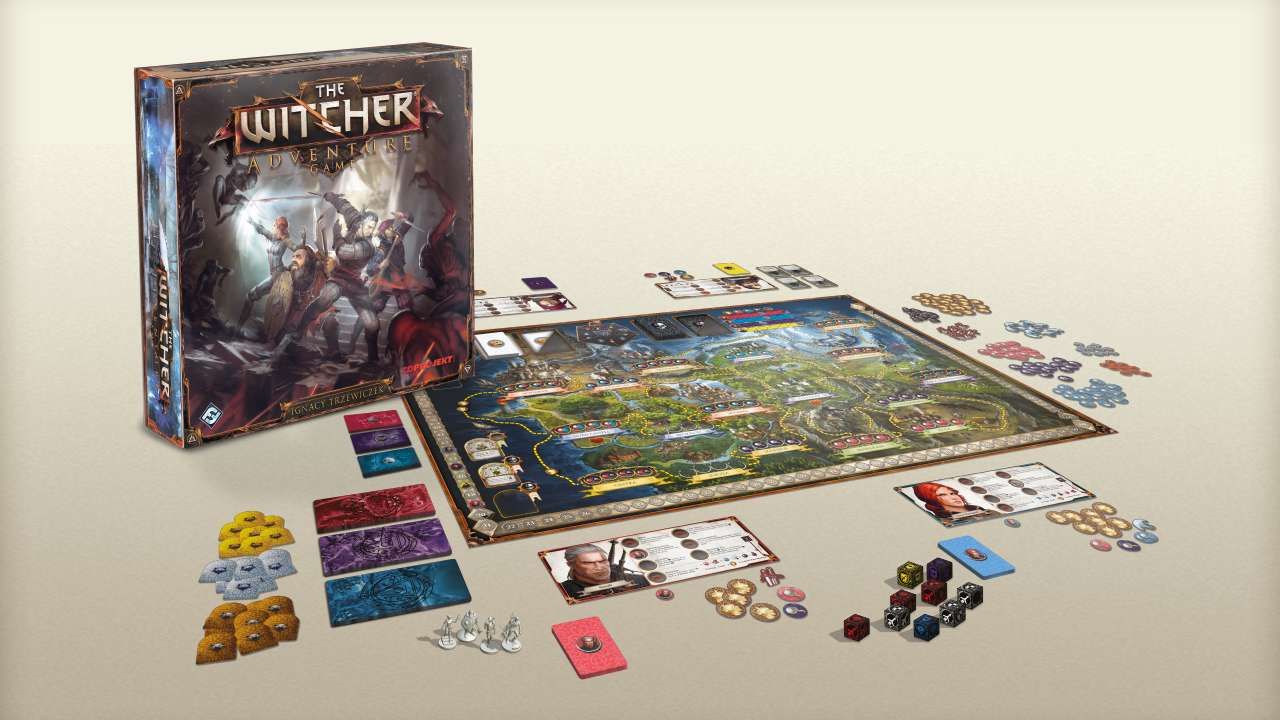 There is absolutely nothing wrong with The Witcher Adventure Game when considered through the gaze of a board game enthusiast. However, it has always struggled to capture the feeling of The Witcher in a satisfactory way. Whether one is playing the board game or the digital version, gameplay suffers from pacing and combat is rather dull, neither of which are issues present in the other games in the series.

If instead this game were released and rebranded without any mention to The Witcher, it would do quite well, but it simply does not capture the feelings of any of the game games.

The first game in the main series has not aged well, was only available on PC, and looks like a bit of a relic by today’s standards, but at the time it was an outstanding accomplishment in the video game world. The first game set the tone for what to expect in the world of The Witcher, though not all players knew exactly what to expect from the game upon release. 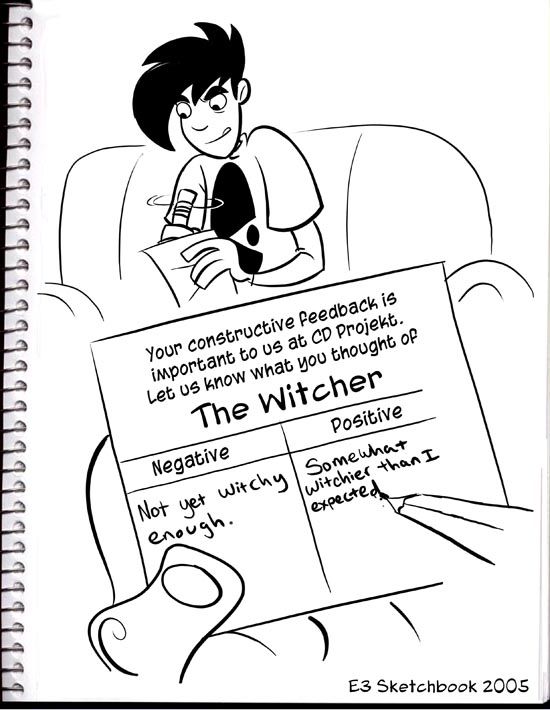 3 The Witcher 2: Assassins of Kings

The sequel to the first game hit the ground running in 2011 and improved on virtually every aspect of the first title. Combat was far more complex, forms were able to be used in more interesting and strategic ways, and both weapons and armor felt more properly implemented into the world.

The game was also a new point for the development team, featuring the use of their own REDengine rather than BioWare’s Aurora Engine used in the first game. There was also branching dialogue with full voice acting, and overall expanded on the world, paving the way for the third game in the series, which did not disappoint.

Thronebreaker: The Witcher Tales is one of the most interesting spin-off titles in the game series. Players control Queen Meve in a campaign to build alliances and take back the North. The game play is a mix of old school exploration with an isometric perspective like Baldur’s Gate, but most of the conflict and battles are resolved through matches that feel similar to Gwent: The Witcher Card Game.

With a well-written story and innovative gameplay, Thronebreaker was an unexpected addition to the series and is worth a playthrough.

Who would have thought that a mini-game from the main game series could spinoff into its own massive trading-card game? If someone had said that Triple Triad from Final Fantasy VIII would become a standalone game twenty years ago, no one would believe them. 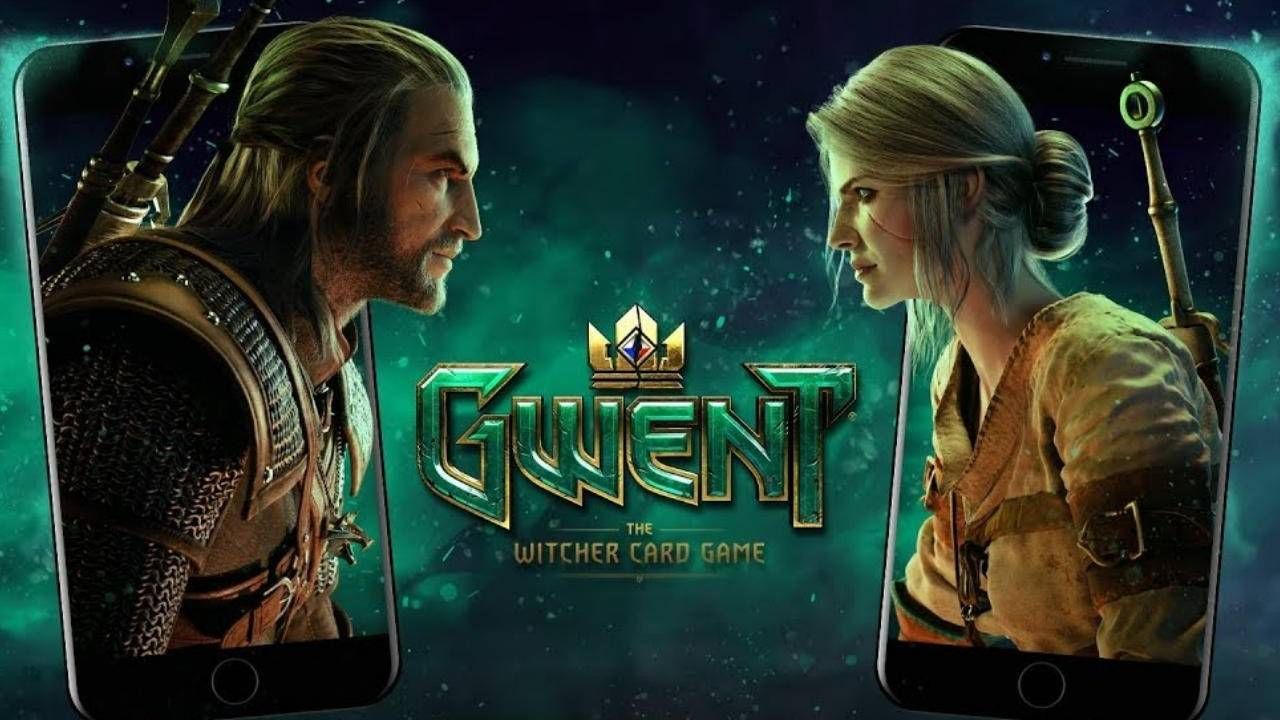 That is exactly what happened however, and the engrossing minigame became a fully-fledged title that offers players a similar experience as Hearthstone or Magic: The Gathering. With a thriving competitive scene and evolving strategy, Gwent has made a major impact for players and looks to remain a promising game for years to come.

There was no doubt that the latest installment in The Witcher series would take the top spot, and it should be no surprise to fans of the game either. On its own, the third in the main series boasted a strong narrative and improved upon the previous games in terms of combat and an overall sense of progression. 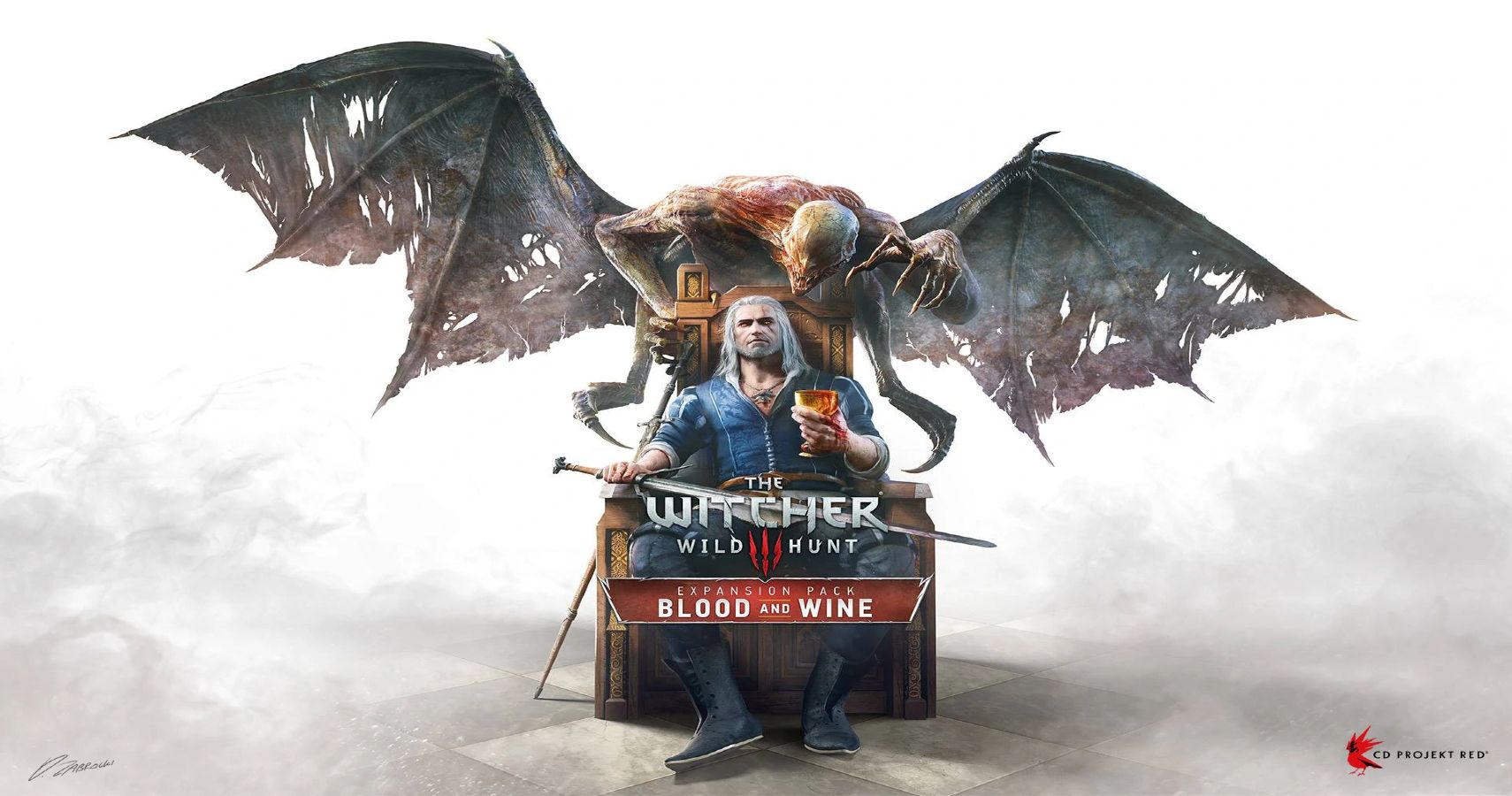 That in itself would have been enough to make the third game a great end in its own right, however, CD Projekt Red surpassed all expectations in the release of both expansion packs Hearts of Stone and Blood and Wine. To call these expansion packs is too generous, as the developer has explained that each of these DLC releases could have easily seen their own proper release as yet another sequel. Instead, everything is now bundled together, and players can look forward to 100-300 hours of immersive, well-made gameplay.

By whatever metric one looks to use, be it units sold, ports released, or Metacritic scores, The Witcher 3: Wild Hunt is the king of the hill, and that’s not likely to change anytime soon. Now all eyes are on Cyberpunk 2077. Will it be everything we have been led to believe? We’ll have to revisit this list in a year or so and see if we have a new king of the hill!