Developer Larian Studios has been hard at work on Baldur’s Gate III, a game which is under an immense amount of pressure to live up to the expectations of longtime fans of the series. Since the sequel was first teased a week before the start of E3 last year, bits of information have slowly revealed what lies in store in this long-awaited title. Here is everything we know so far and what to expect when the game finally launches.

A Focus On Mind Flayers

Early footage has revealed that players will see their character captured and subsequently infected with the parasitic creatures that will turn them all into mind flayers. These must be removed in order to survive, but the twist is that for some reason the main characters are not affected like everyone else. An unexpected side effect of the infection is that players will gain certain abilities thanks to the parasitic squatter inside them, and each player decides whether to embrace or reject these abilities, which are sure to have an impact on how the story progresses. 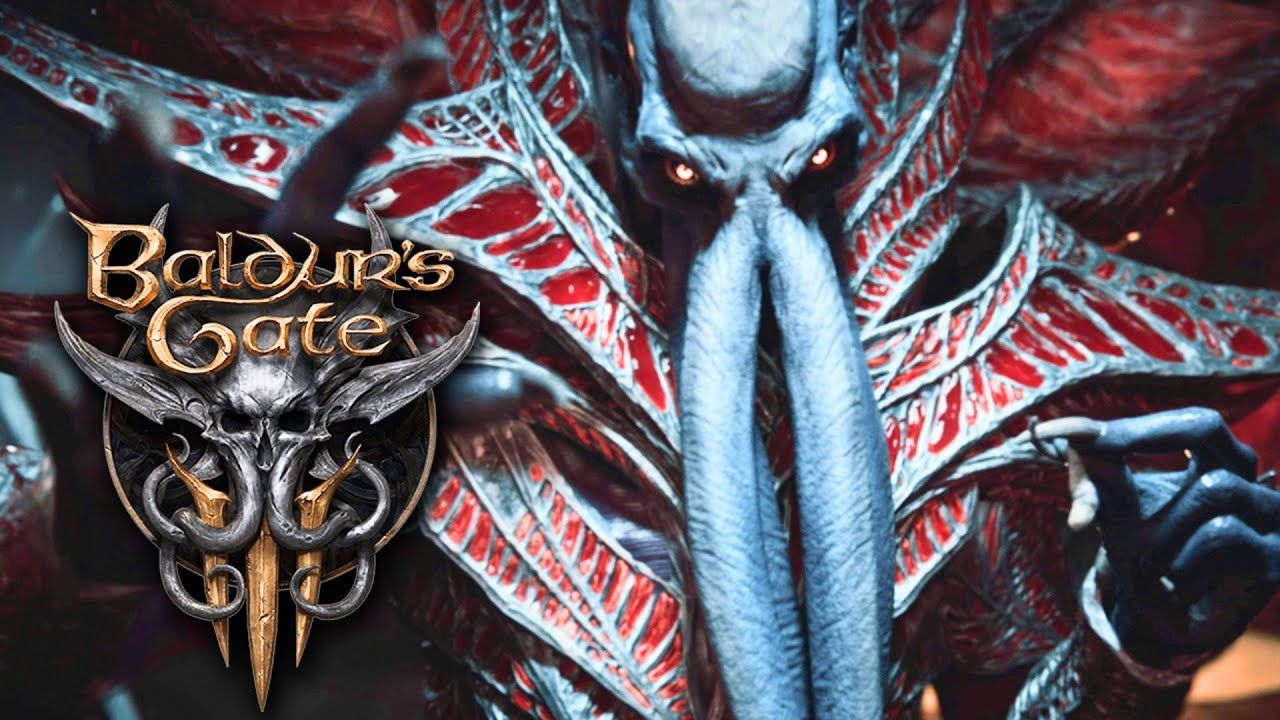 Which Classes Can Players Choose?

So far, the selection of classes looks promising, with eight of the twelve currently confirmed. These include Cleric, Rogue, Wizard, Fighter, Warlock, Ranger, among others, and the list is likely to continue expanding as the game nears its release date.

More importantly, the developer has been clear in stating that as the game is based on the ruleset of Dungeons & Dragons Fifth Edition, players should be able to recreate their favorite characters and have them perform as they would in a live table-top role-playing session. Not everything will transfer directly for both players and monsters in order to maintain balance in the game, but the core will be preserved. 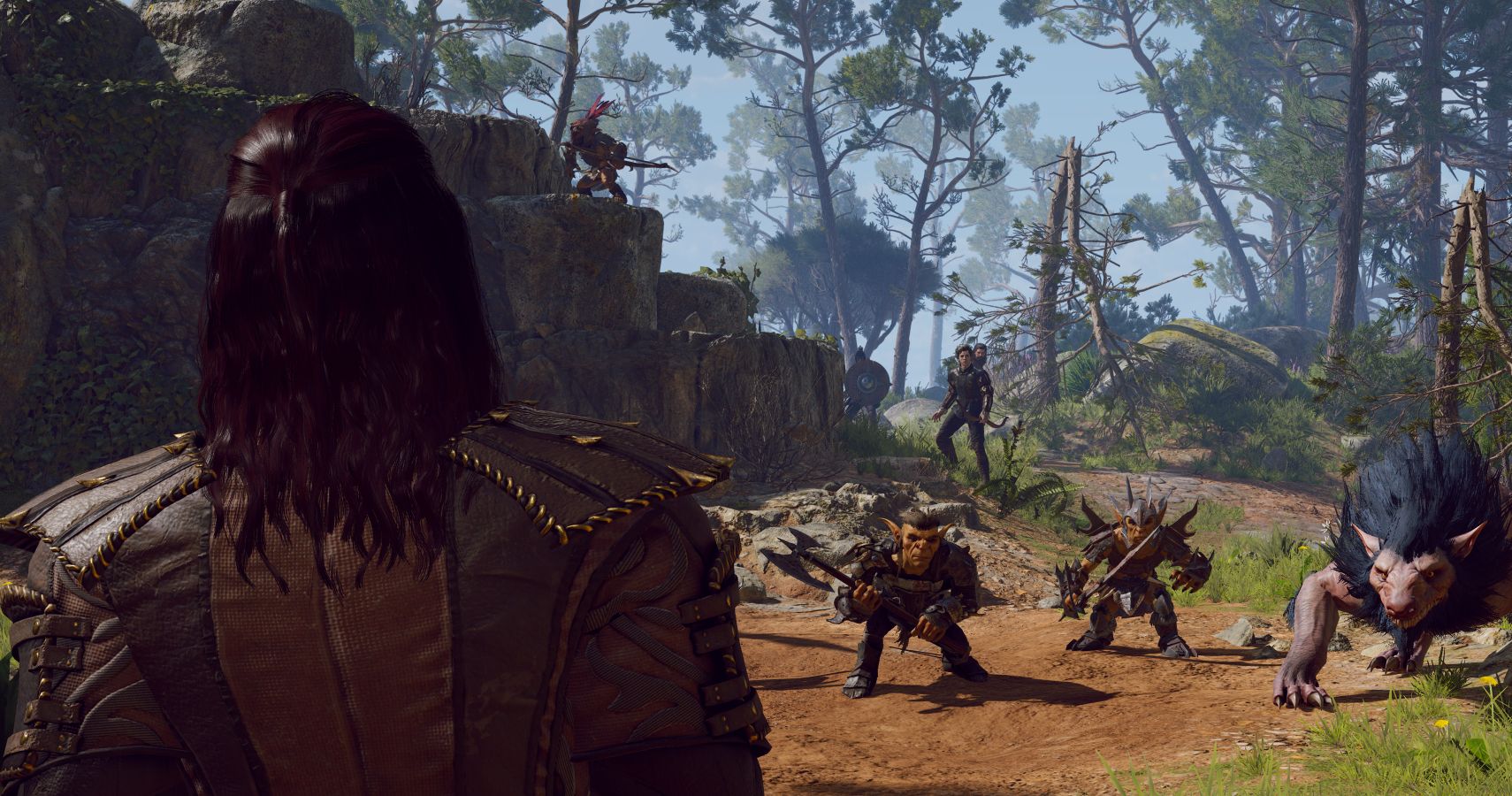 Similar to Divinity: Original Sin II, players can create their own customized character or choose from a premade character with a backstory. Both are viable options but selecting a premade character with an origin story will provide unique dialogue and perspectives not available to custom characters. Longtime players of the series should expect nothing less from the series, and this is sure to add a level of replayability to the game with all the origin characters. 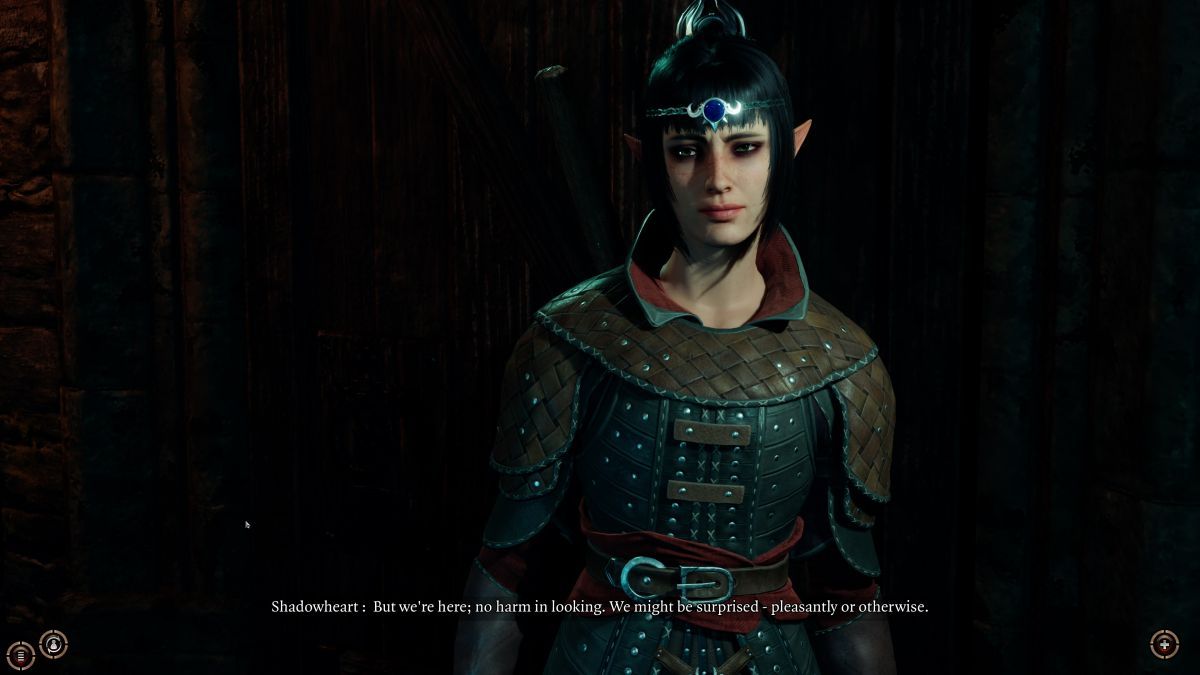 As in Dungeons & Dragons, players will be able to use their surroundings, lack of light, and other environmental factors to obscure themselves from the view of others. Interestingly this looks like it will be represented on screen in a manner similar to stealth action games like Metal Gear Solid, where a hostile NPC has their sight line represented by a outward spreading cone, allowing players to more easily maneuver in the shadows to avoid detection. Below is a screenshot showing this in the middle of a bright day. Thanks to the tall grass, the monsters nearby cannot see the player. 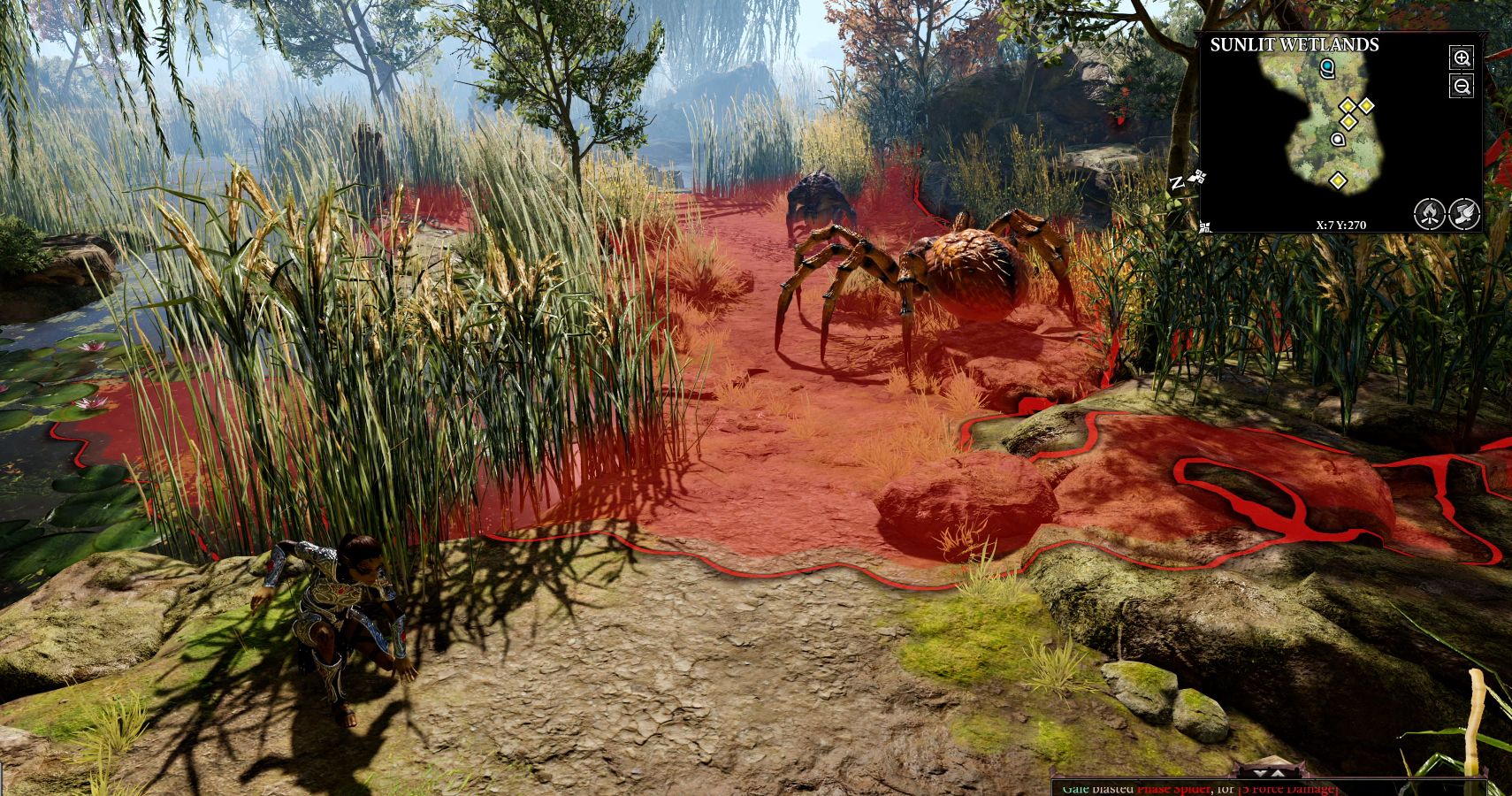 Bring Out Your Dead

An interesting feature recently shown in gameplay footage shows players using the Amulet of Joy and Sorrow to grant a corpse the ability to speak with you. This means that players will have a new tool to help solve the mysteries of the world, but apparently can also choose a more creative interrogation method for difficult individuals. Not getting the answers you seek from a living NPC? Kill them and use the amulet! It sounds extreme and ridiculous, and to a point it certainly is.

Will It Play On The Nintendo Switch? 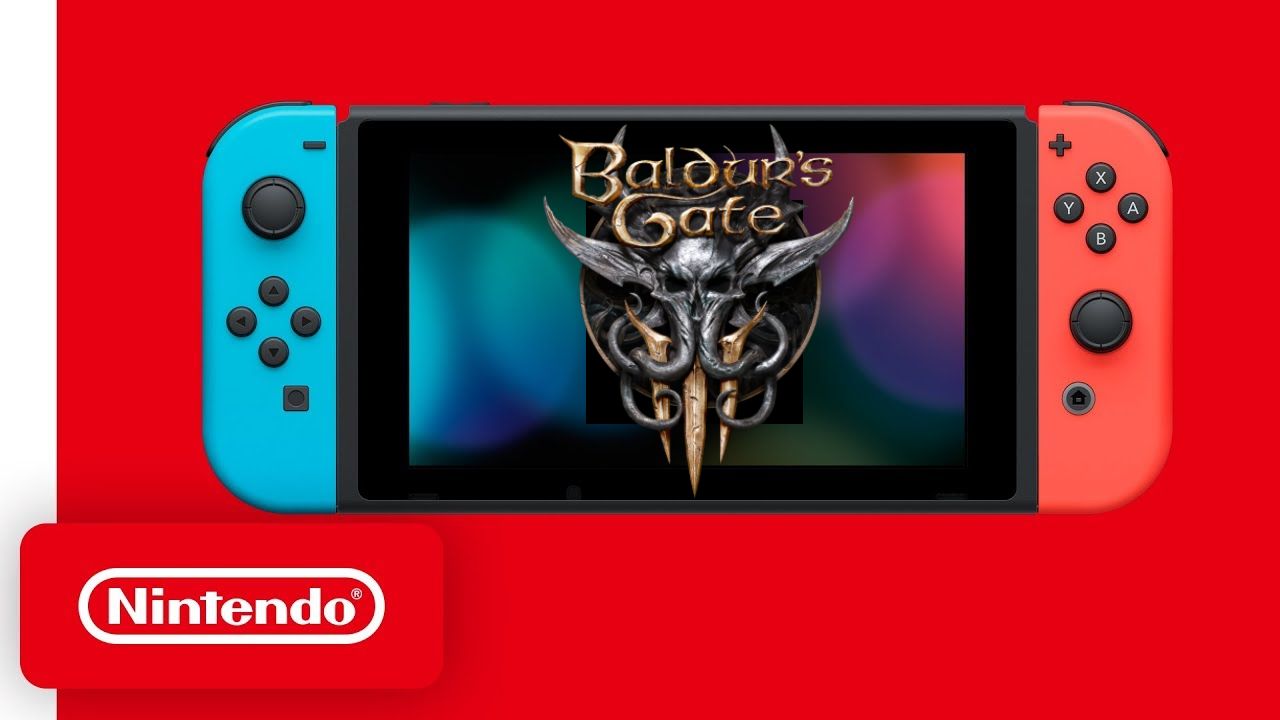 Since the Nintendo Switch began seeing the release of so many impressive ports of games like Divinity: Original Sin II, The Witcher III: Wild Hunt, and others, there seems to be no limit as to what the tiny handheld console can accomplish.

With that in mind, Russ Frushtick at Polygon recently spoke with David Walgrave, the game’s senior producer about the possibility of a Switch port. For now, there is no definitive answer one way or the other, as Walgrave describes that, “We’re currently focusing on PC. We’ll start thinking about other platforms as soon as this one is done.” For now we need to wait and see, but with the impressive ports seen so far, there is no reason not to imagine an eventual release onto the Nintendo Switch.

For now we can only wait until more information is released, and that will primarily come in the form of the game’s Early Access release on Steam. This is slated for sometime this year, but given how good the game looks so far and at PAX East this past weekend, we may be seeing the game sooner rather than later.

Related posts:
03/07/2020 Reviews Comments Off on Everything We Know About Baldur’s Gate III
Hot News
Monster Hunter Rise: Every Flooded Forest Relic Record
Debate over AI sentience marks a watershed moment
"The Supreme Court Can Go F*ck Itself", How The Games Industry Is Responding To Roe V. Wade
Ghost of Tsushima Fans Discuss What They Want From A Sequel
Hideo Kojima Put A Project On Hold Because It Was Too Similar To The Boys
Recent Posts