Fallout Shelter Online is an expansion of the mobile game Fallout Shelter. The game was released in China in 2017, and will be releasing internationally in the coming months. In addition to the Vault-Boy-style graphics of Fallout Shelter, Fallout Shelter Online includes Hero Cards, which feature amazing illustrations of important NPCs from various Fallout games. However, while this new art is a great new look at some favorite characters, some of the female supporting characters bear little resemblance to their in-game appearances. 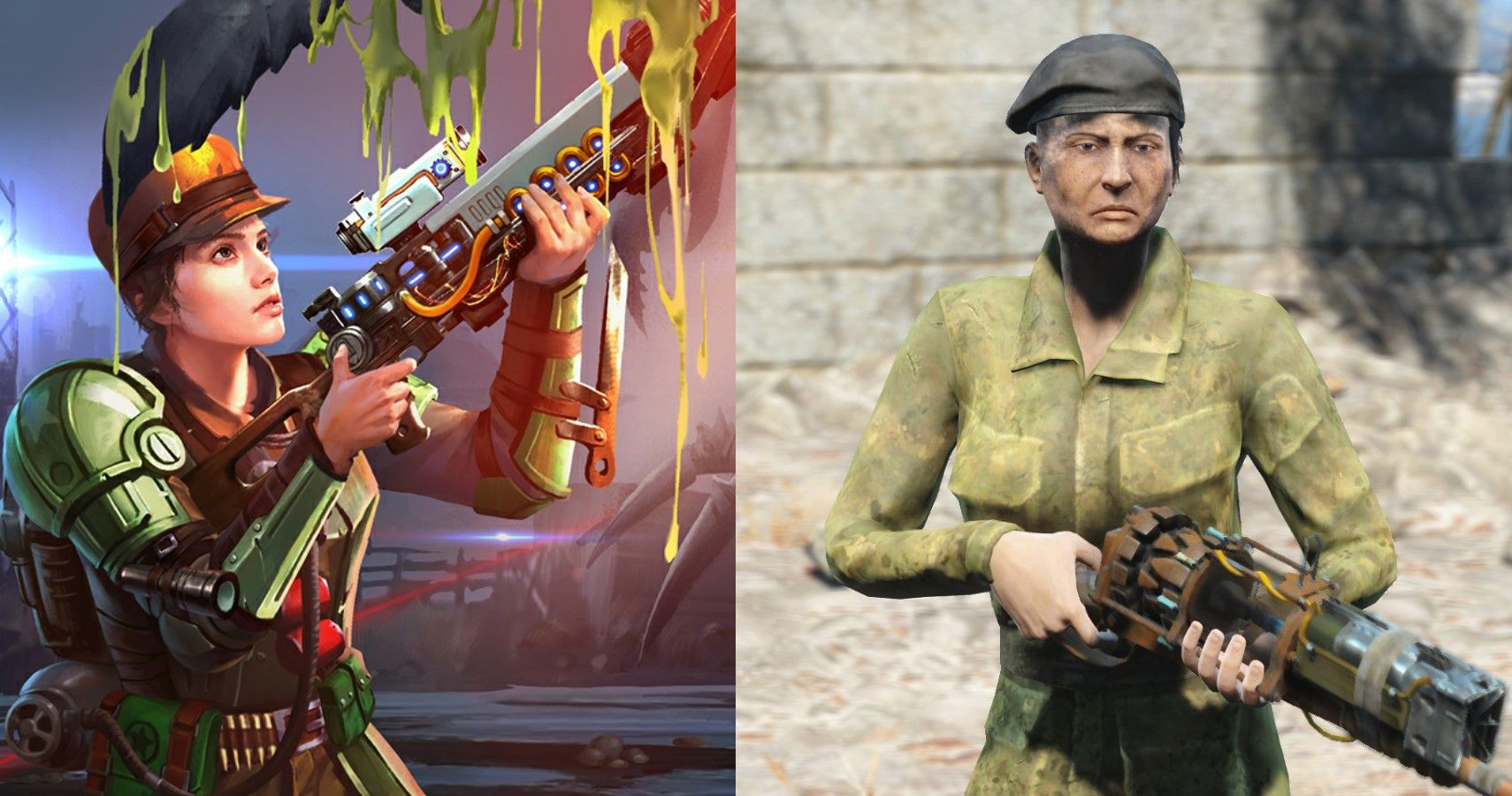 Apparently, many of the older ladies of the wasteland found pre-war moisturizer in Fallout Shelter Online, because they routinely look at least a couple dozen years younger than they appear in their respective games. Women that are middle-aged or older are almost unrecognizable. Senior Institute scientists Madison Li and Allie Filmore look like college students. Ronnie Shaw, Desdemona, and Proctor Ingram, established figures with the Minutemen, Railroad, and Brotherhood of Steel, all seem to be fresh-faced recruits.

The most egregious example is Mother Isolde, one of the leaders of the Children of Atom. In Fallout 4, she looks like one would expect an old irradiated woman to look like, and wears a full-length burlap robe. In Fallout Shelter Online, she has the outfit of the pulpiest leg-clinging fantasy sorceress and doesn’t have a wrinkle to be seen – impressive for someone who lives in a nuclear blast zone. 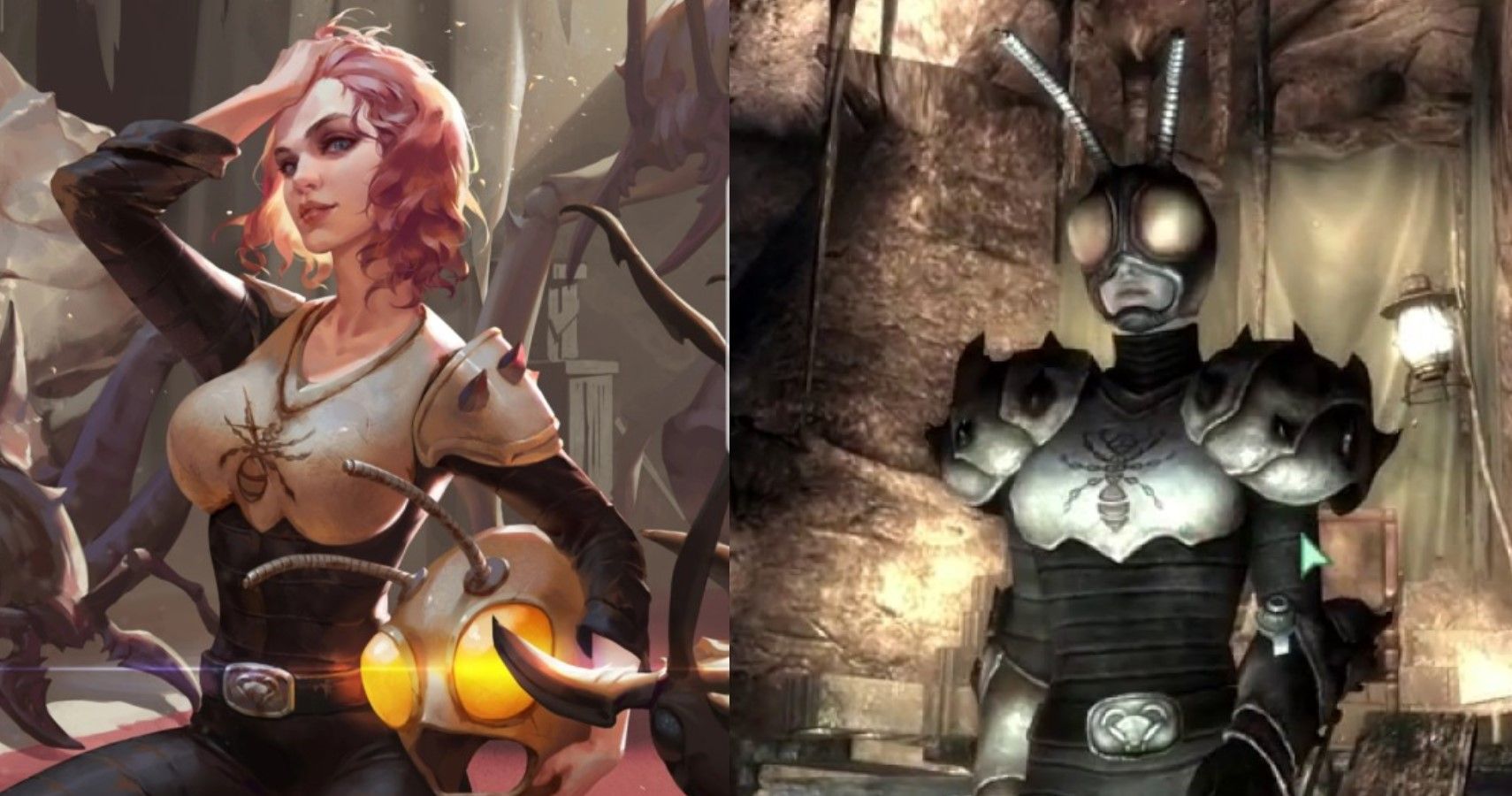 Although it seems like Fallout Shelter Online has a problem with depicting older women, the problem isn’t exclusive to them. Fahrenheit, enforcer of the hive of scum and villainy that is Goodneighbor, gets cleaned up by the Fallout Shelter Online, with none of her dirt or scars, but with crop top body armor to make up for it. Fallout 3’s miniboss, the AntAgonizer, goes from wearing 15 pounds of armor and a helmet for most of her appearance to wearing a form-fitting corset and tights.

Not all women in Fallout Shelter Online receive this treatment. Fan favorites Piper Wright, Cait, and Curie still retain their in-game appearance. Of course, these characters are already young and conventionally attractive. Overall, it seems like there is a pattern in how the game depicts its women that needs to be improved.