In the early 2000s, the gaming industry began to shift from heroes as the epicenter of their games, to very normal, often average at best characters, struggling against the odds to rise above. This provided an important connection to a younger version of myself, given I was at my first duty station in the military with an impending deployment to Iraq, and felt very much like the average guy. The notion that despite lacking any sort of superhero powers or skills, I might still be able to triumph, against all odds, and return home was exactly what I needed.

This wasn’t always the case, as our earliest gaming icons were often godlike, with unique powers and abilities to aid them in their quest to conquer evil. From Super Mario’s uncanny ability to partake in mind-bending mushroom trips that doubled his size, to Sonic the Hedgehog’s unrivaled spiraling speed and coin fetish, to even playing amongst gods as Pit games like Kid Icarus. In addition to god-like powers, our heroes were almost always on the right side of history, righting some unknown aggression.

As a child, I needed both. I needed to feel like a somewhat average guy could rise above and become a better version of themselves. And if, along the way, they developed any sort of superpowers through training or sheer willpower, or a mysterious discovery that they were actually the most powerful person on Earth? Even better.

Thinking of this, I am jolted to my childhood. Suddenly, a low rumble churns outside, a clear indicator of my step father’s 1971 International returning home. Not sure if I’m at a point where the game is saved, I hurriedly wrap my Super Nintendo controller as fast and neat as I can, but also end up slamming it under the TV and turning the screen off while leaving the power on, hoping I can go back and save it later. I grab a bottle of Murphy’s oil soap and a rag I had set to the side of the TV, picking it up just in time to be able to pretend to be working.

His eyes flared as he walked in the door. I’m sure that his eyes weren’t actually glowing but in my mind’s eye, they are.

What follows happened so many times they all blend into one memory, played the same every time. An instant inquisition to why the house is a mess, despite leaving it perfect this morning – even though I’d spent the whole day playing Final Fantasy. Then, asking what I’m doing, which is also amusing. What else would a kid with Murphy’s Oil and a rag be doing?

He would grab the rag, find it dry, and fling it across the room and inflict his version of discipline. On the good days, he wouldn’t notice the twinkling red glow from the Super Nintendo, reminding me the villains always lost. On the bad days, the entire Super Nintendo became a projectile.

In the mornings, the same pattern would repeat, but in reverse. I would be startled awake with a flash of light almost daily as my stepfather turned the light on somewhere between 4 and 5 in the morning, before his workout. Somehow, the house had gotten dirty overnight, or my brother and I were liars when we said we cleaned up the kitchen the night before. The corrective actions would ensue until we blissfully heard the low rumble signifying his departure for the day.

Everything was erased. The anger, the grief, the frustration, the tear-stained cheeks all shoved aside as I retreated to the room and clicked on the Super Nintendo – returning to my adventures on the floating continent.

One particular day, I remember feeling emotional when I stumbled upon the Moogle race, and the sheer joy it brought me (only rivaled by my first Chocobo ride). It wasn’t so much the character, or its beloved “Nyaa” emotes (which, in later playthroughs have evolved to “Kupo”), but the notion that there were allies out there, ready to fight the good fight with our intrepid heroes. At maybe ten years old, I had never shared the daily struggle with anybody, but that moment gave me the courage to do so. Fortunately, (or unfortunately), I quickly realized I was not alone.

Knowing others were in this fight for justice gave playing Final Fantasy VI more meaning that summer. My time on the floating continent was immediately changed. Cid wasn’t an old tinkering ally, but one of my friends, on the same quest for a different life. Mog wasn’t just a cute creature along for the ride, but somebody from a completely different walk of life who agreed that the things happening in this life weren’t right. Gau was the embodiment of the collective rage of so many in similar situations.

To this day, when I hear a loud truck rumbling down the road, I can still feel chills in my spine. But when I come home and see the house is destroyed by my three kids, or that they are playing video games again, and even pretending they weren’t, my reaction is different. My eyes are filled with joy to learn that the game is left unattended because the kids ran to greet me, and when I’m extra fortunate, tackle me in the doorway as a proper welcome home. When we collectively see the Nintendo Switch left on, with Legend of Zelda: Breath of The Wild still running, a smile comes to my face.

We all need heroes – to help us thrive on the hope for a better tomorrow.

Editor’s Note: The SNES game the author refers to in this essay is also known as Final Fantasy III on the Super Nintendo. We have chosen to stick with its original numbering for the purpose of this article.

NEXT: Breath Of The Wild Save Data Will Unlock The Training Sword In Age Of Calamity 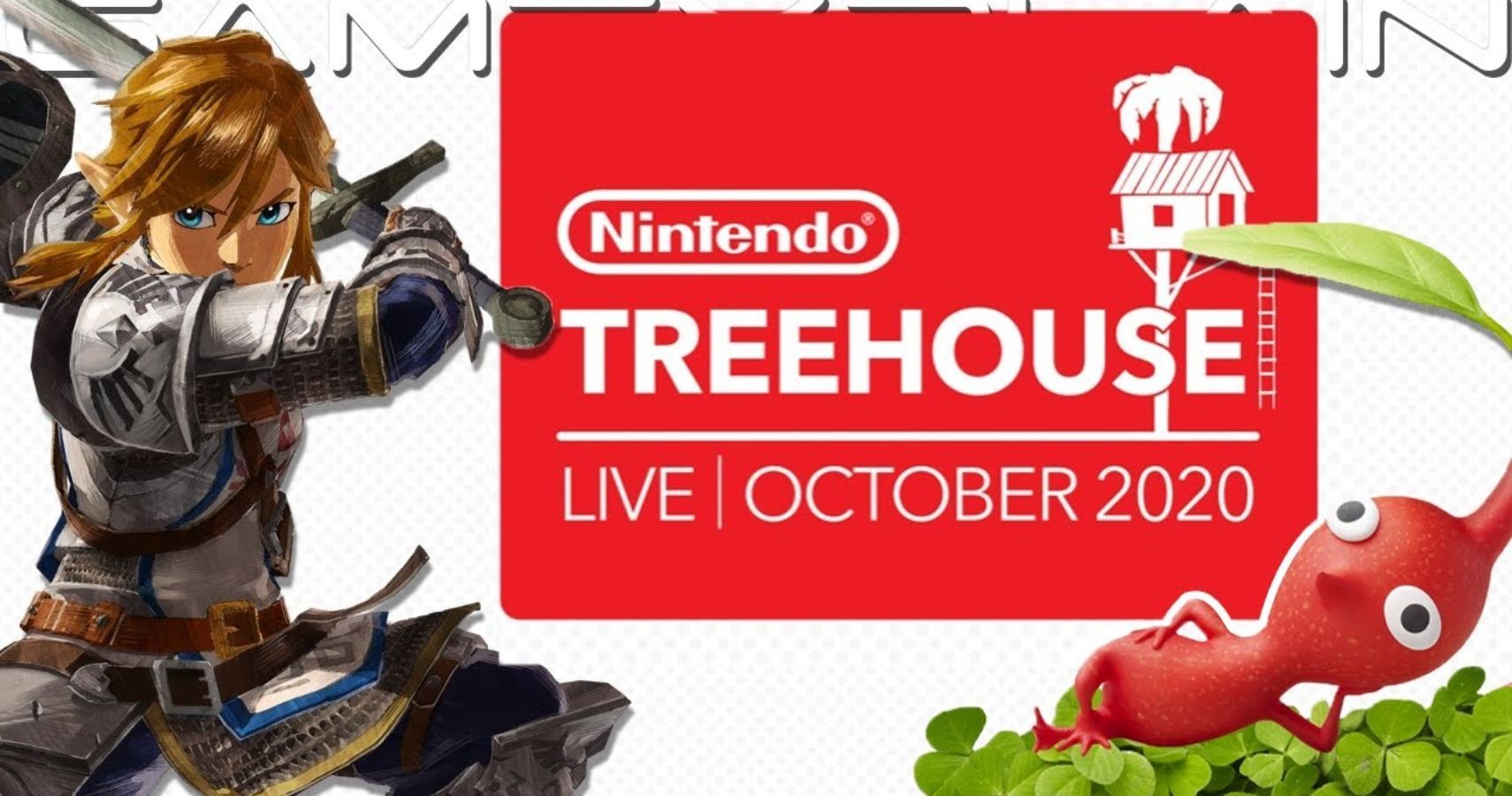 Related posts:
10/11/2020 Reviews Comments Off on Final Fantasy VI Gave Me Hope For A Different Life
Hot News
LoL Rumor: Evil Geniuses To Appoint Peter Dun As Coach, Bang To Leave
Valorant’s latest patch adds newest character, Skye
With Great Power Comes A Spider-Man: Miles Morales Day One Patch
Researchers develop sentence rewriting technique to fool text classifiers
Cyberpunk 2077 Can No Longer Be Considered For GOTY
Recent Posts
This website uses cookies to improve your user experience and to provide you with advertisements that are relevant to your interests. By continuing to browse the site you are agreeing to our use of cookies.Ok