Bahamut is one of the recurring elements in the Final Fantasy franchise that has appeared in almost every mainline entry in the series. Final Fantasy VII featured three different versions of Bahamut and the spin-off media revealed that two more exist in the same world. 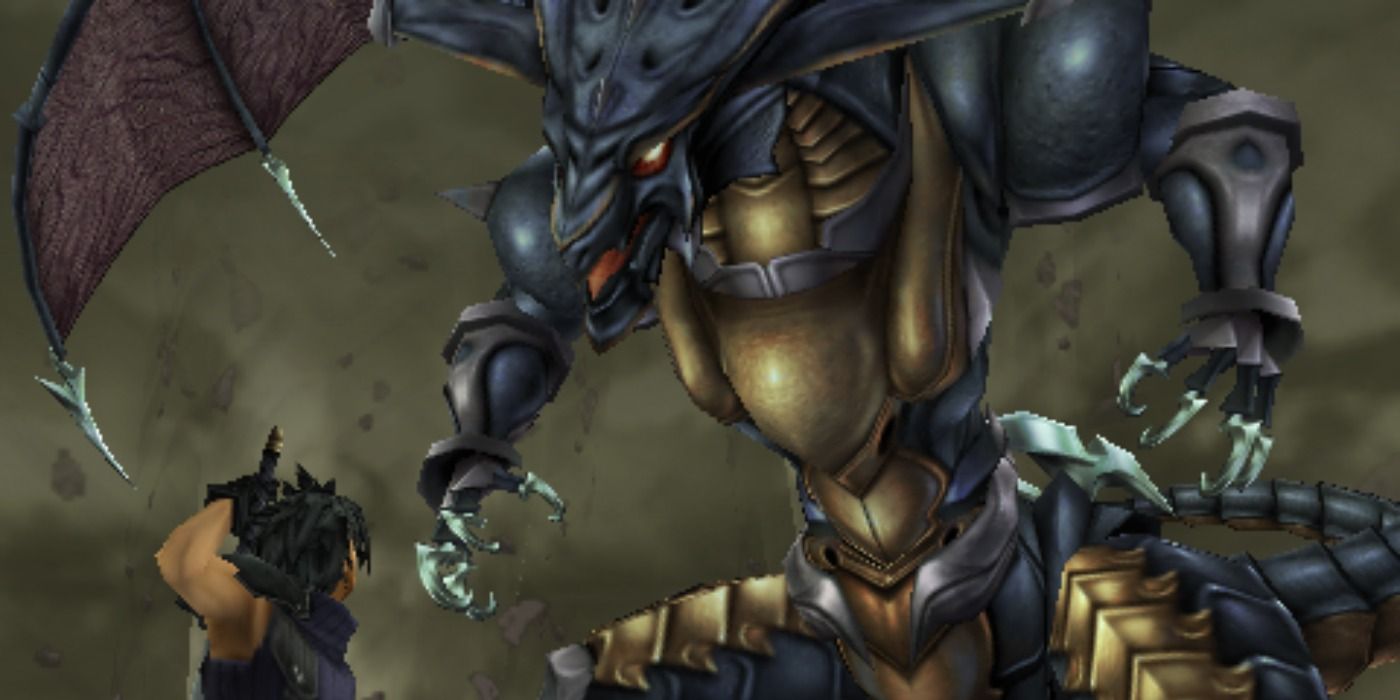 The king of dragons technically had his 3D debut in the Final Fantasy VI: The Interactive CG Game, but most players had a chance to summon him into the 3D realm for the first time in Final Fantasy VII. The player will find the Bahamut Materia in the Temple of the Ancients, which was once home to some interesting dialogue that was cut from the game. According to The Cutting Room Floor, Sephiroth once explained that creatures who were bathed in Mako could choose to seal themselves in Materia in order to become summon monsters, so that they could live forever as part of nature. This suggests that the Red Dragon boss is transformed into the Bahamut Materia upon death.

In Crisis Core, Bahamut appears as both a boss and a summon that Zack can acquire, though he uses it in a much different way than the cast of Final Fantasy VII. Bahamut also appears in Before Crisis, raising questions as to how multiple versions of the same summon exist. Is it possible for multiple Bahamut Materias to appear at the same time in the world? Does a new one appear in the world when an old one is destroyed or runs out of power? Maybe Final Fantasy VII Remake will answer this question.

How to unlock Bahamut

In Final Fantasy VII, the Bahamut Materia is found the Temple of the Ancients. Once the player defeats the Red Dragon boss, it will transform into the Materia (make sure to claim it before leaving the room, otherwise it will be lost when the building is destroyed).

In Crisis Core, complete Mission 8-1-4 in order to acquire the Bahamut Materia and add him to the DMW. 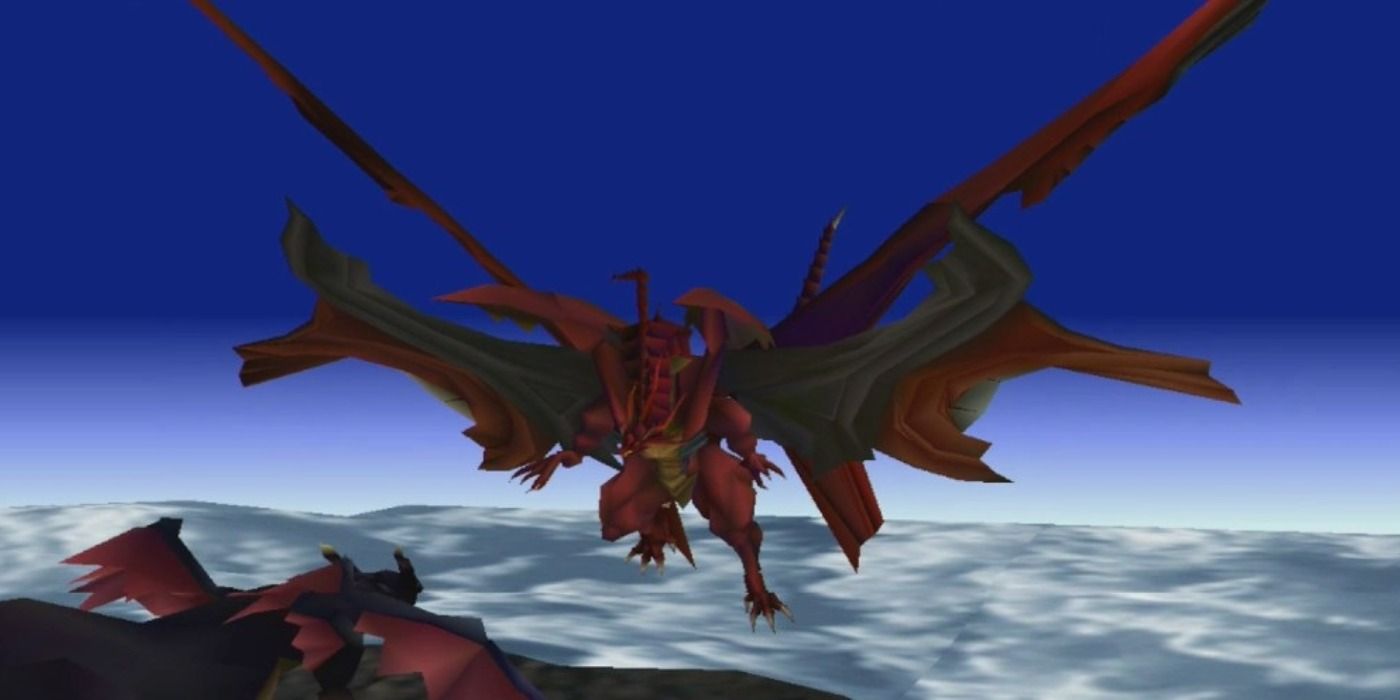 Neo Bahamut doesn’t have much of a role in the overall story in Final Fantasy VII and its power seems like an excuse for the Squaresoft developers to show off the graphical prowess of the PlayStation. What many fans don’t realize is that Neo Bahamut is one of the best summons until they hit the late game, as it ignores magic defense and isn’t resisted by any enemies. Bahamut ZERO is stronger, but it’s also harder to acquire and the player doesn’t find it until much later in the game, so make sure to keep Neo Bahamut around until then.

How to unlock Neo Bahamut

In Final Fantasy VII, the Neo Bahamut Materia is found inside the Whirlwind Maze. The player only has once chance to acquire the Materia, as they cannot come back after leaving the area. 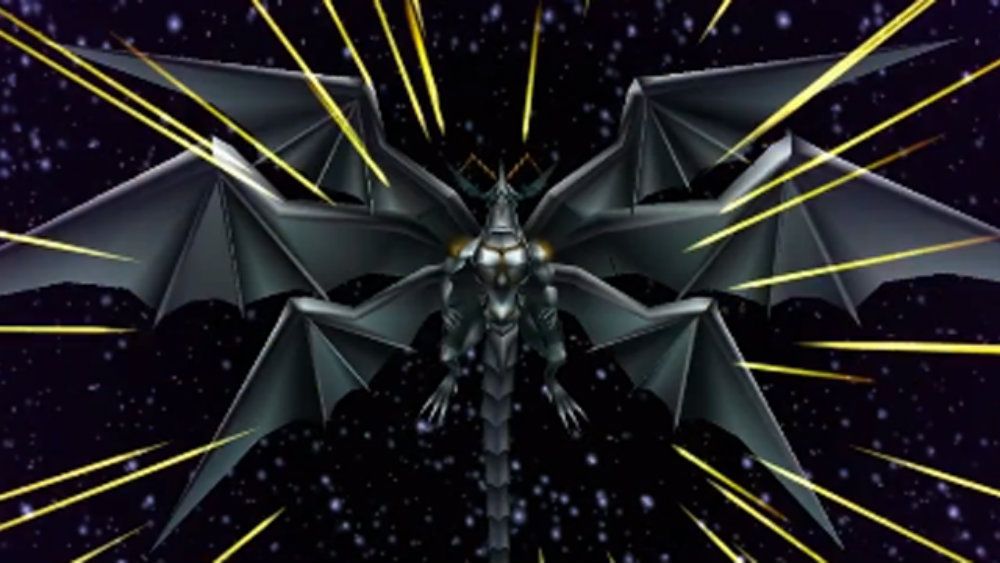 Sephiroth isn’t the only character who can attack people from outer space, as the last Bahamut in Final Fantasy VII lives on the moon. Bahamut ZERO is a six-winged intergalactic dragon that blasts the planet with its fiery breath. Surprisingly, Bahamut ZERO made it into Super Smash Bros 3DS/Wii U/Ultimate over its contemporaries, where it appears in the Midgar level and blasts a section of the stage.

How to unlock Bahamut Zero 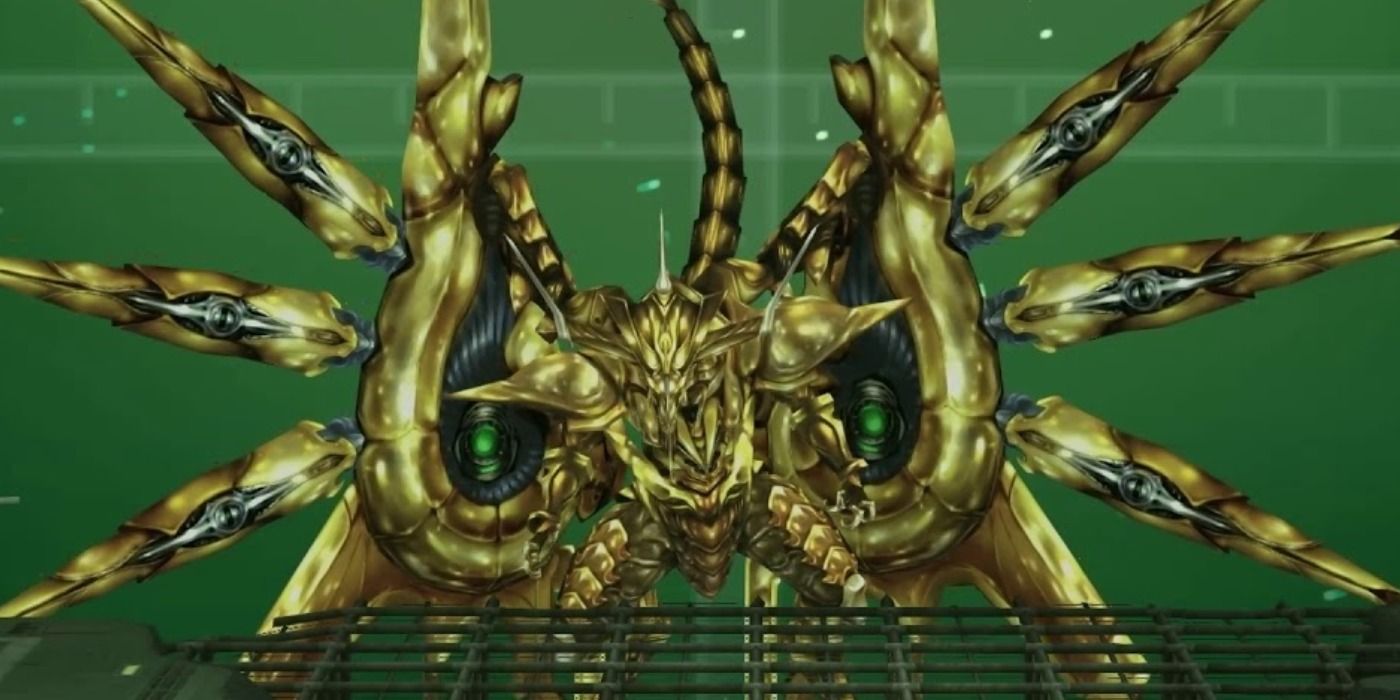 Crisis Core introduced a new form of Bahamut, called Bahamut Fury, which has a golden body. Bahamut Fury is summoned by Genesis and Zack has to fight it on his own during the story of Crisis Core, but the player is able to battle it in later missions and earn it as a summon. Like all of the summons in Crisis Core, Bahamut Fury only has a random chance of appearing based on the DMW. Genesis had plenty of opportunities to acquire a summon Materia during his time with SOLDIER, but it’s unclear exactly where he found it.

How to unlock Bahamut Fury

Complete Mission 8-5-6 to acquire the Bahamut Fury Materia and add it to the DMW. 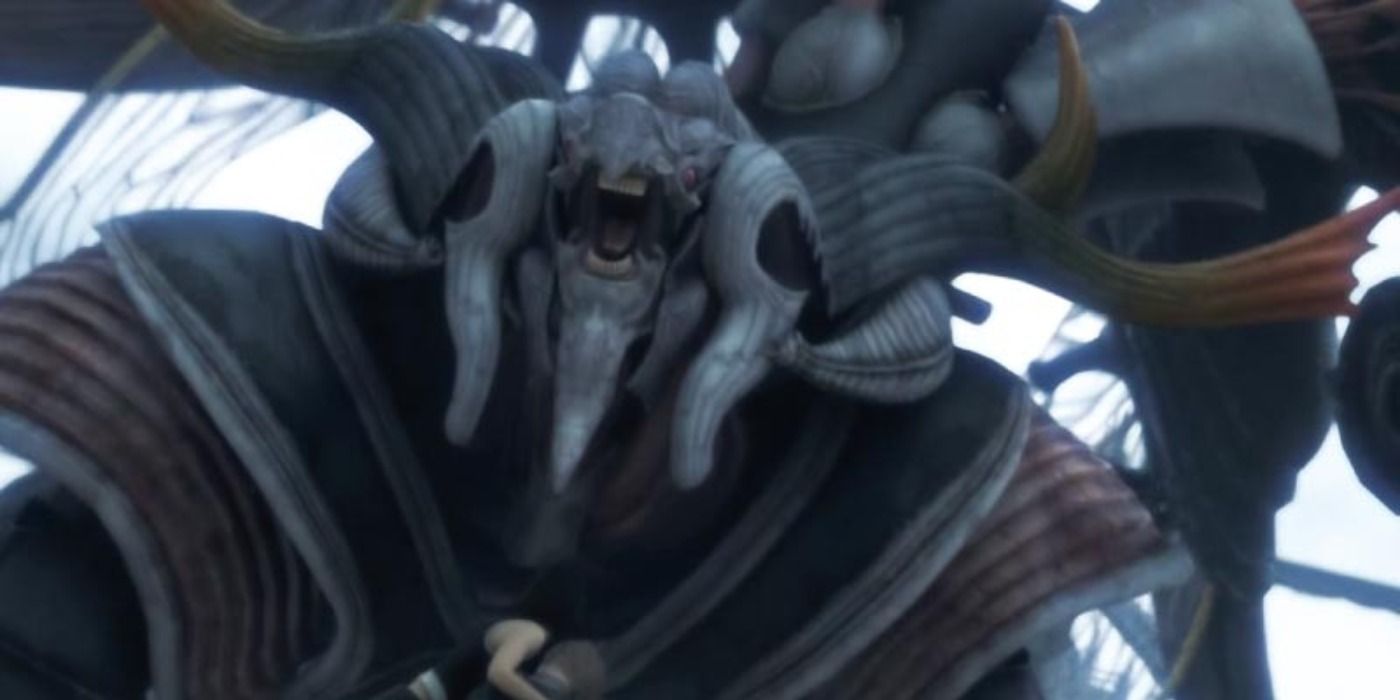 Bahamut Sin appeared in Advent Children, but it has appeared a boss monster in some of the Final Fantasy mobile games. In Advent Children, Kadaj steals the Materia formerly owned by the party and uses one of them to summon Bahamut SIN. It’s unclear if Cloud and his friends found the Bahamut SIN Materia after the events of Final Fantasy VII or if Kadaj used his powers to somehow corrupt one of the existing versions of Bahamut.

Kadaj summons Bahamut SIN and uses it to destroy the monument in the city of Edge that had been built to honor those who died during the destruction of Meteor. Cloud and his allies have to work together to defeat Bahamut SIN, culminating in the group tossing Cloud in the air and letting him finish it off with a Climhazzard attack, in what is probably the highlight of Advent Children.

Final Fantasy VII Remake will be released for PlayStation 4 on April 10, 2020.