It’s no secret that fans can’t catch every broadcast from their favorite streamers – the task would be overwhelming to say the least. Unsurprisingly, the internet quickly created a solution to this issue: the “Livestream Fail” Reddit community. As the title suggests, the subreddit started as a way to keep track of unfortunate streamer moments, but after some time, it evolved into haven for any type of notable livestream clip. It saves time and effort for livestream lovers – it’s efficient and convenient! However, the Livestream Fail subreddit (known as “LSF” for short) developed an interesting ecosystem and culture of its own. 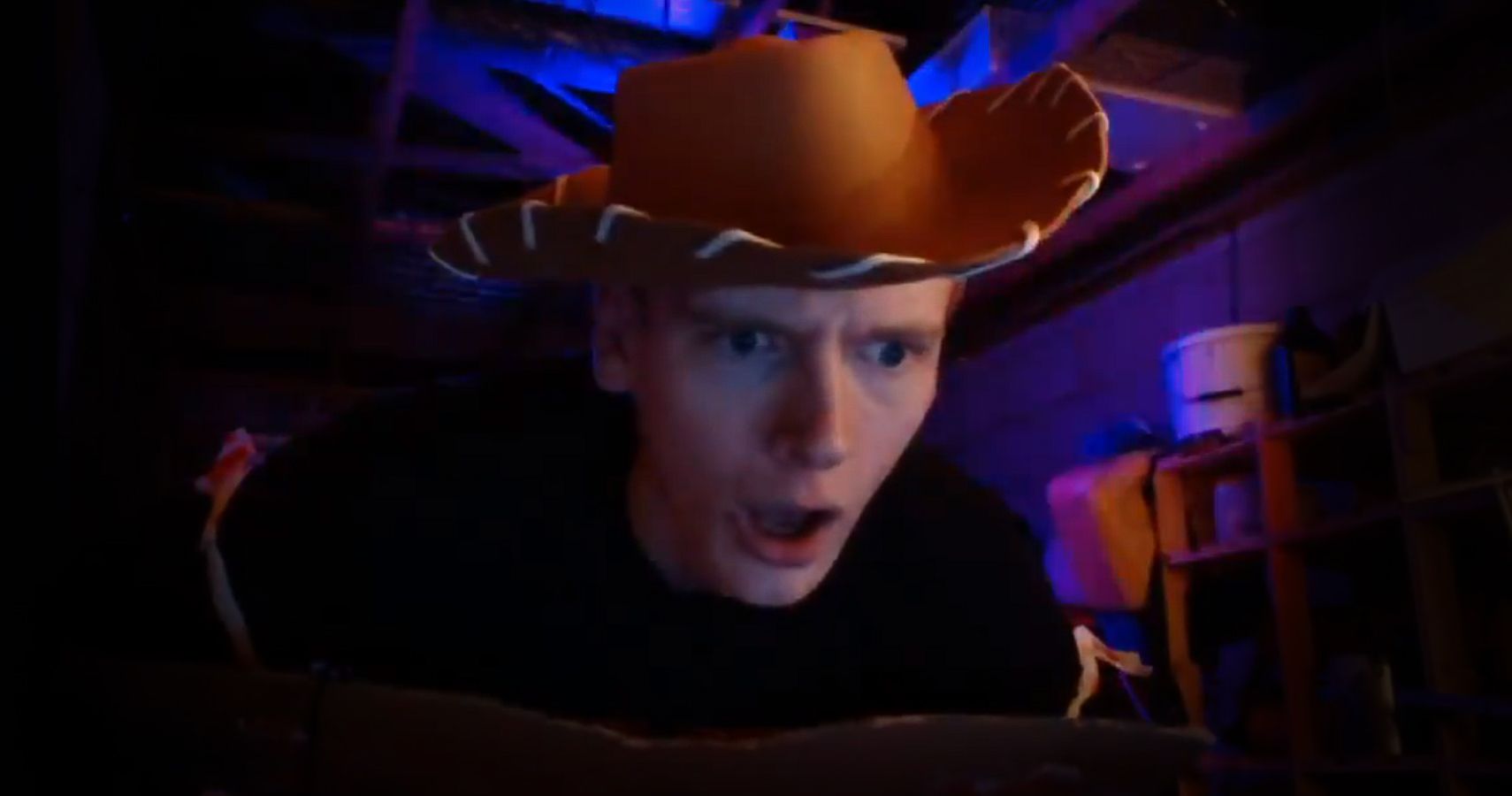 There are armies of small, talented streamers lying dormant on streaming platforms. They stream every day, they put effort into their channels, their content is entertaining – sometimes the only thing that these personalities need is a lucky break. The good news is that LSF has become a great avenue to for the masses to learn about new streamers.

Cases like this can frequently be found on the subreddit. One recent example when small streamer “nicguru” was upvoted for a baking a 13 layer cake to celebrate reaching a modest 13 subscriber count.

Another wholesome clip that did well on the page was that of “salmonboyyy.” After being raided by Mizkif, he proceeded to have a ridiculous dance session for the next 30 minutes straight. Most examples won’t lead small streamers to permanent success, but getting a boost in followers and a moment in the spotlight can be very encouraging. 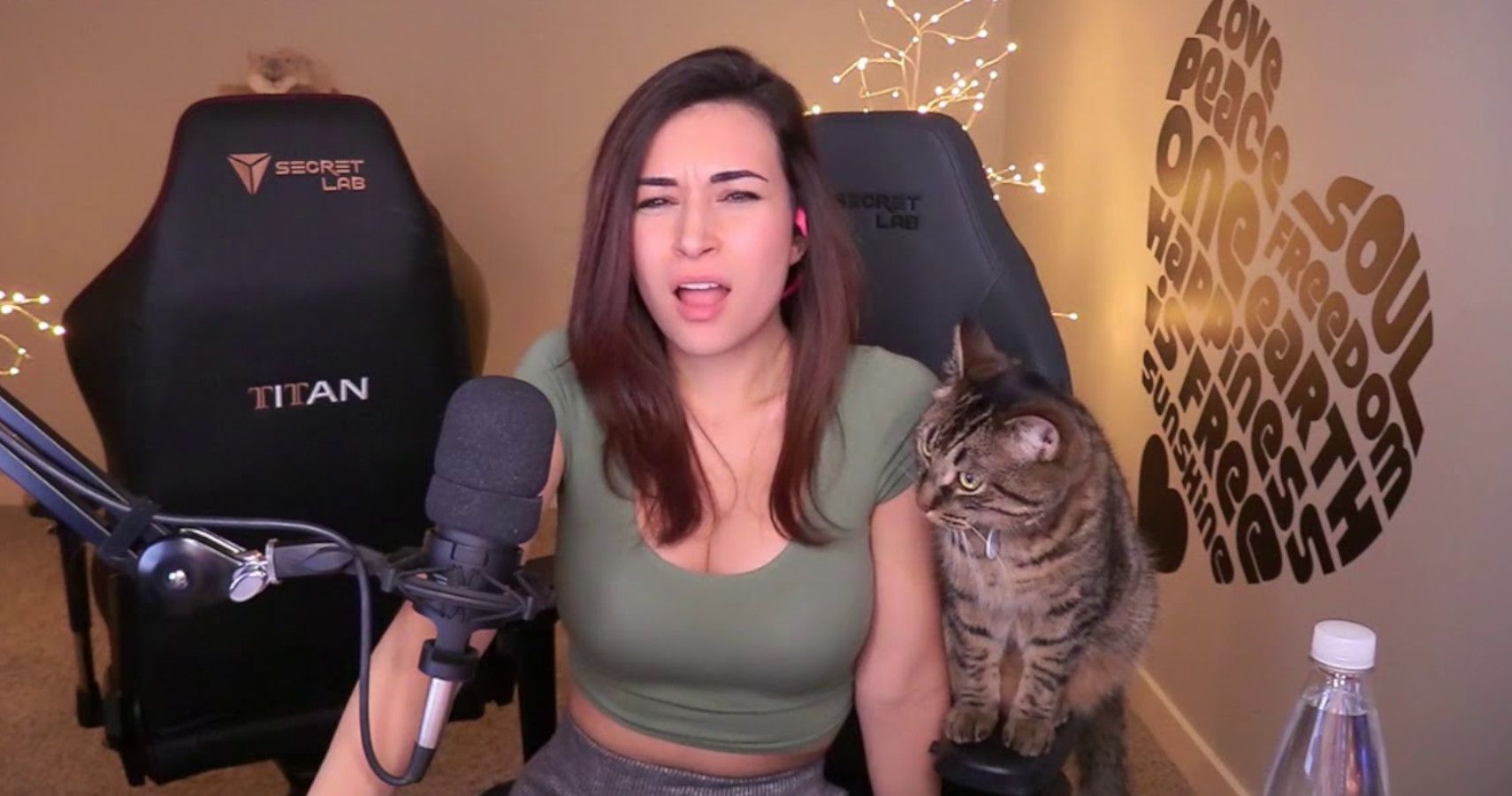 Another fantastic thing about the subreddit is that it exposes evil and abuse quickly. LSF has grown so large that it can easily gather large juries to help expose misdeeds. The easiest example is, of course, Alinity’s questionable behavior towards her pets. Animal abuse is witnessed on stream more than it should be, but luckily LSF serves as a hub for these clips to be brought to light. With enough virality, punishment by higher authorities (or at least by the streaming platform’s staff) is often the end result.

LSF also has a history with promptly documenting suspicious situations. Even if a stream is taken offline or a channel is deleted, moderators will archive clips on third party sites. One of the most famous instances of LSF quickly popularizing a potentially dangerous situation is when Erobb and Esfand confronted a phone thief. If more people witness someone behind a camera in a precarious situation, the odds of someone assisting (if needed) is higher.

Lastly, LSF morphed into a space that holds Twitch (and its competitors) to a high standard. Personalities that don’t make these platforms much money tend to be more vulnerable to questionable bans. The solution? Public outrage.

If someone is suspended – many times unfairly – the subreddit serves as a witness, holding staff responsible when hypocrisy or double standards arise. 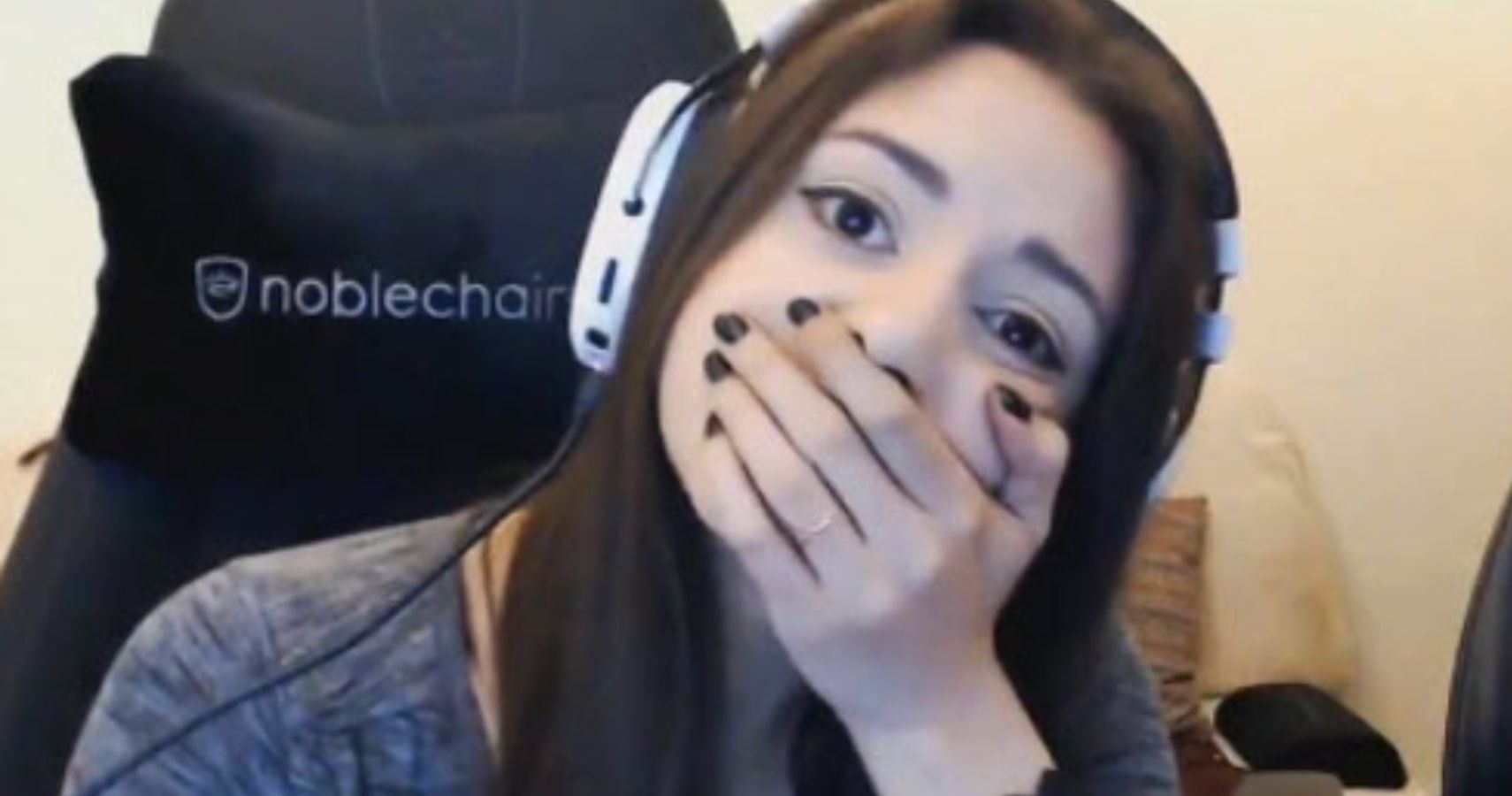 LSF has a dark side as well, unfortunately. While its users are eager to bring justice to livestream platform inequalities, its community has a reputation for overplaying drama. Groupthink and negative feedback loops are an issue. Many Redditors will purposely exaggerate drama in order to “farm karma” on LSF, even if it means intentionally misrepresenting someone.

Misinformation and false impressions are easy to buy into, because LSF only showcases snippets. Without context, assumptions are never in short supply and confirmation bias runs rampant. Streamers are well-aware of this phenomenon; Recently, Mizkif humorously mocked the subreddit for this exact tendency.

Another unfortunate side-effect of LSF is how it brings more attention to things that would be better left alone. The best example of this is when SweetAnita, a Twitch streamer with severe Tourette Syndrome, tic’d the n-word while live on Twitch. Redditors clipped this and voted it up on LSF, causing Anita to receive a wave of uneducated backlash. People who both understand TS and know Anita were quick to defend her, thankfully, but it didn’t stop the “mob mentality” from taking effect.

Self-promotion has also become an issue. Dreaming of fame, some Redditors will fabricate submissions in attempts to boost their own streaming channels. One of the most recent cases of shameless clout-chasing was exposed thanks to some leaked Discord DMs.

All-in-all, the Livestream Fail subreddit is a blessing and a curse for streamers. There are plenty of wonderful upsides to the subreddit; Yet, unfortunately, negative symptoms are just as common. Either way, LSF seems to be here to stay. As time passes, hopefully users become increasingly aware of the negative tendencies associated with the page, while actively reinforcing the positives.