Nothing gets the internet going like a Super Smash Bros. Ultimate character reveal. When Minecraft’s Steve was announced last week, Twitter briefly broke. Every day you can find fans discussing who the remaining DLC fighters could be. Is Dante bringing frenetic Devil May Cry action to the game? Is Master Chief going to finish the fight on the 70+ cast? While we certainly would love to see the iconic green marine, here are four characters that need to be in those final slots. 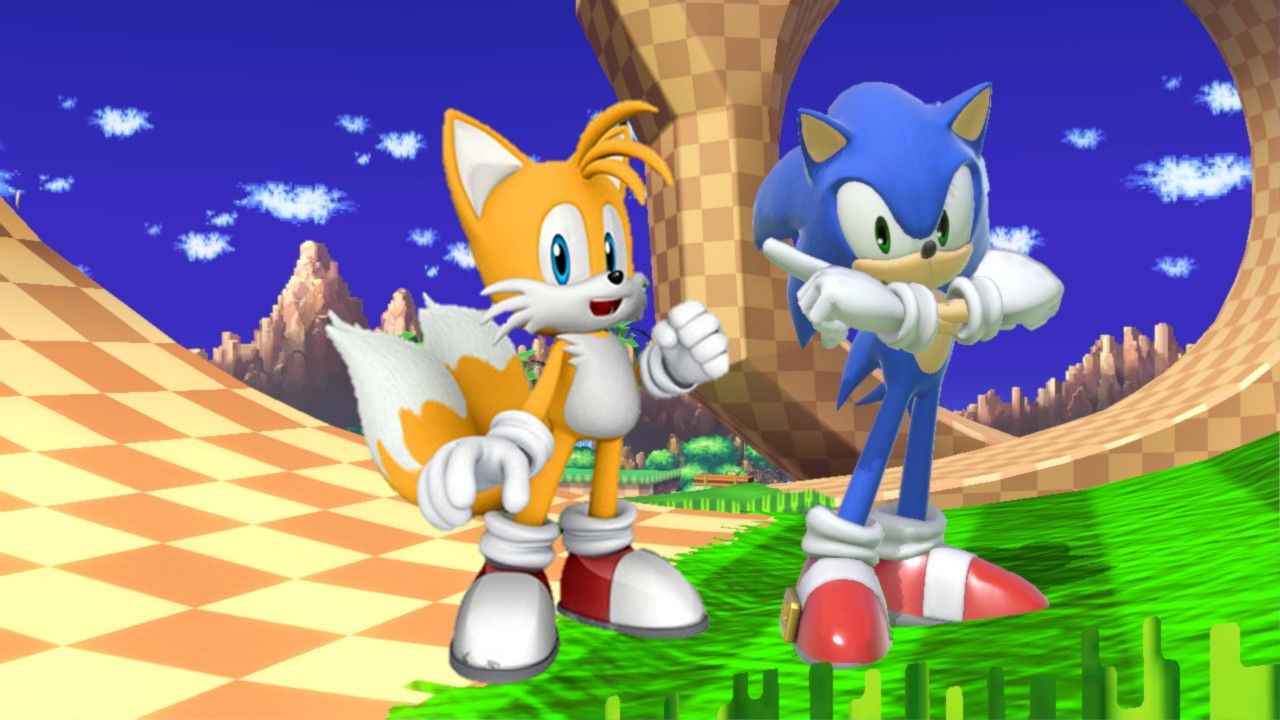 Tails is as synonymous with Sonic as Luigi is to Mario. What’s really interesting is both Shadow the Hedgehog and Knuckles are in Smash Ultimate as Assist Trophies, but not Tails. Could this mean everyone’s favorite fox (sorry Star Fox) is arriving in Fighter Pass 2? Who can say, but Tails would be an excellent fighter.

Tails has actually already appeared in two fighting games: Sonic the Fighters and Sonic Battle. In Smash Ultimate, Tails could rely on different inventions, such as his Magic Hook from Sonic Battle. The biggest aspect of the character is his twirling tails. Playing as him in Smash Ultimate could be like always having access to a Super Leaf. 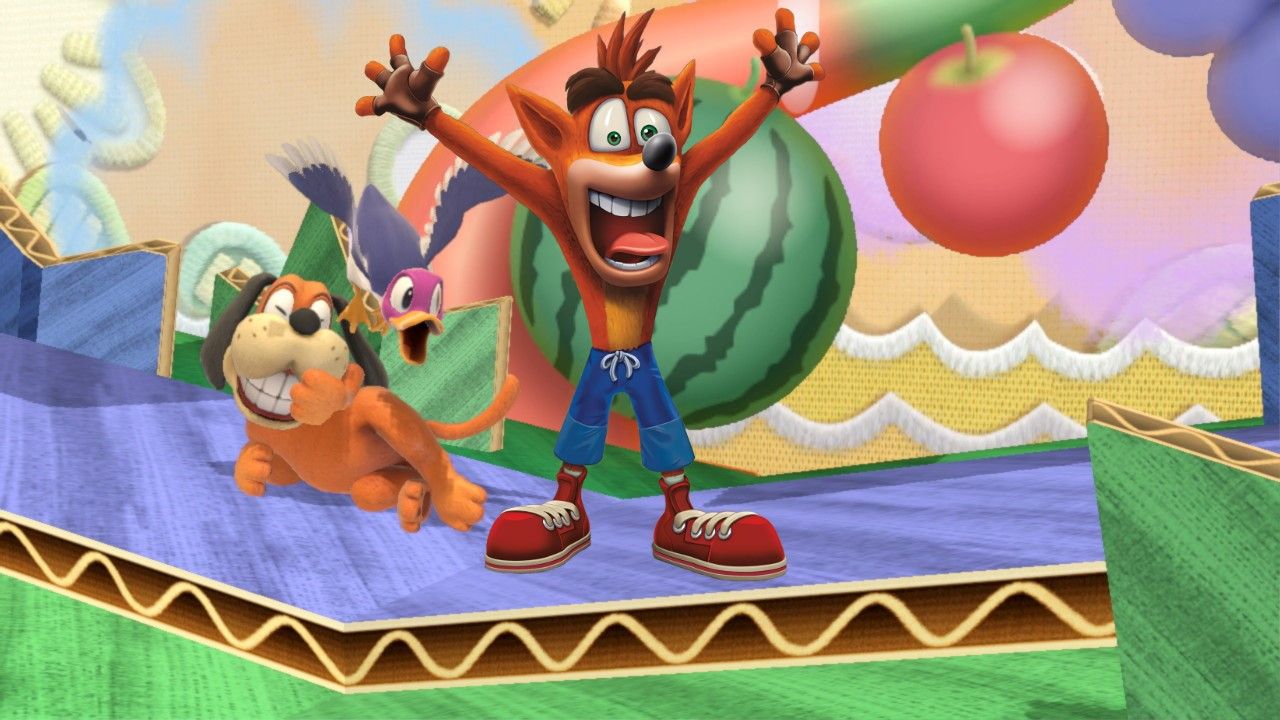 Crash is one of the most iconic video game characters. He has returned to the spotlight in recent years thanks to the N. Sane Trilogy, and most recently, Crash Bandicoot 4: It’s About Time. One can easily see Crash posing in Smash Ultimate’s photo mode alongside Mario, Sonic, and Mega Man.

In a way, Crash’s iconic spin attack has already been implemented in Smash Ultimate. Incineroar’s neutral special is a spinning attack bringing to mind Crash’s move. Crash’s version in the game would be different, however. Unlike Incineroar’s, which is open to damage for a bit, Crash’s could be lightning-fast, just like in his games.

Beyond that, Crash would probably be more of a simple brawler, which is fine. For many players, the more simple characters like Mario and Kirby are fun because they’re easy to jump into. Since Crash’s sister Coco has the same gameplay, she could be an alternate form for Crash. Of course, Neo Cortex would be an excellent costume for the Mii Gunner 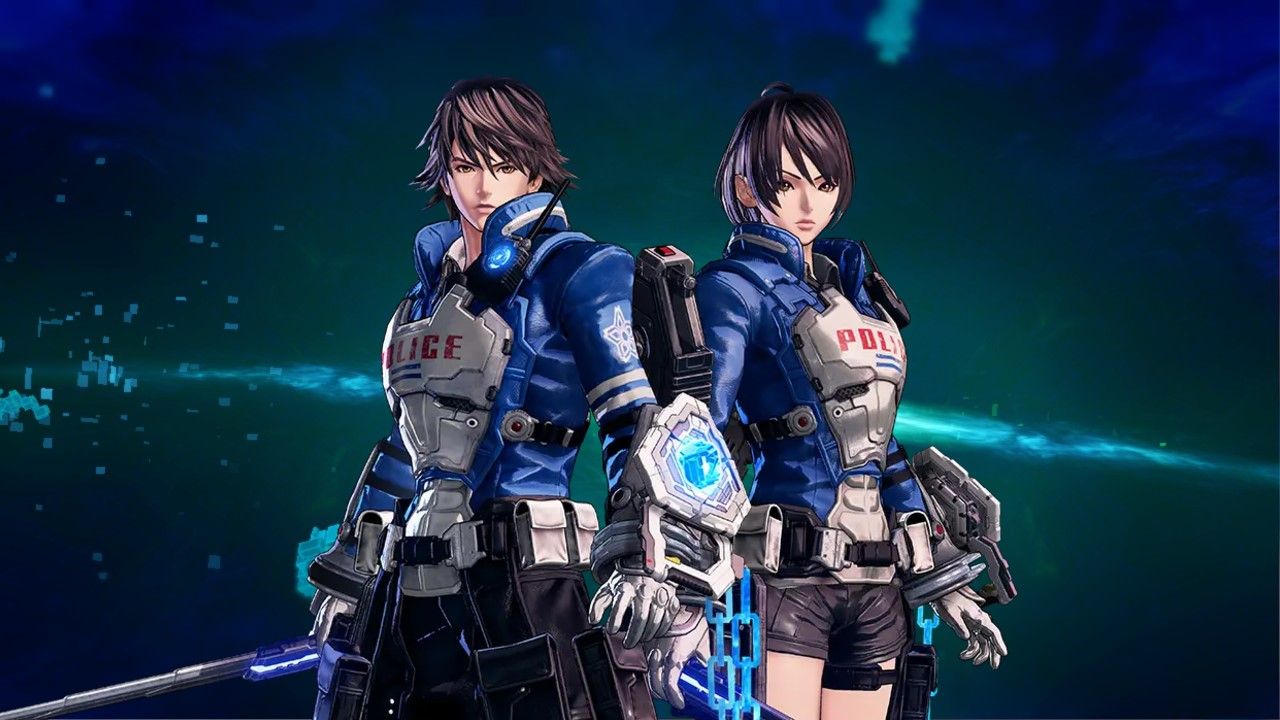 Okay, the real reason why the main characters of Astral Chain are here is that people need to see why it was a travesty the game wasn’t nominated for Best Music at The Game Awards. In all seriousness, there is a lot that can be done with Astral Chain’s protagonist in Smash Ultimate. The Legion could make for epic gameplay and strategy. Different Legion have different abilities – the sword one is a direct fighter, while the arrow one can shoot projectiles. Super Smash Bros. was able to incorporate Bayonetta’s fast-paced combat. The same can be done for Astral Chain’s protagonist. 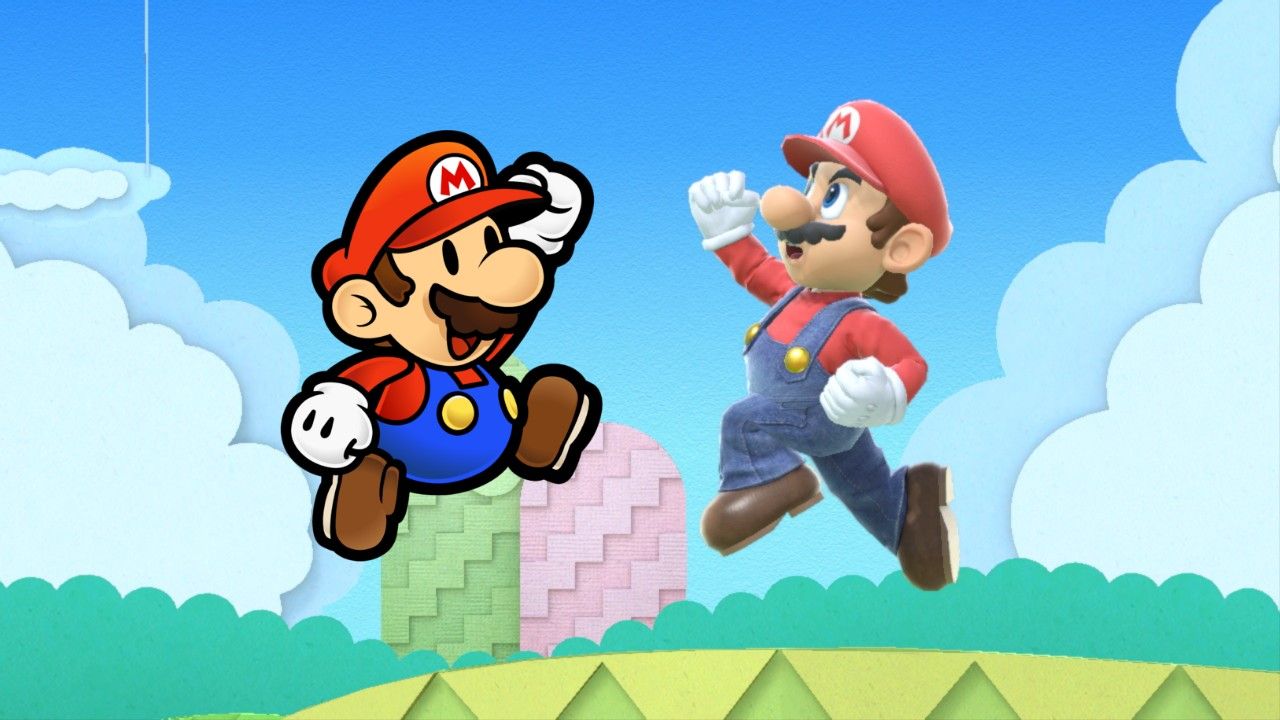 I know what you’re thinking: “We already have two Marios!” Well, we also have three Links. Plus, Paper Mario’s moveset could be vastly different than his 3D counterparts. He would use a hammer instead of a fireball or vitamins, for example. The biggest potential for Paper Mario, however, is his partners.

Since Paper Mario: The Thousand-Year Door is the most popular game in the series, let’s assume the partners there are incorporated into the character’s moveset. Similar to how Shulk and Hero can choose different abilities, Paper Mario can summon different characters to accompany him during battle. Think also like Olimar, who can command Pikmin to attack. Goombella can do her head bonk, Koops can attack with his shell, and Bobbery can cause a notable explosion. The possibilities are just too good for Paper Mario. 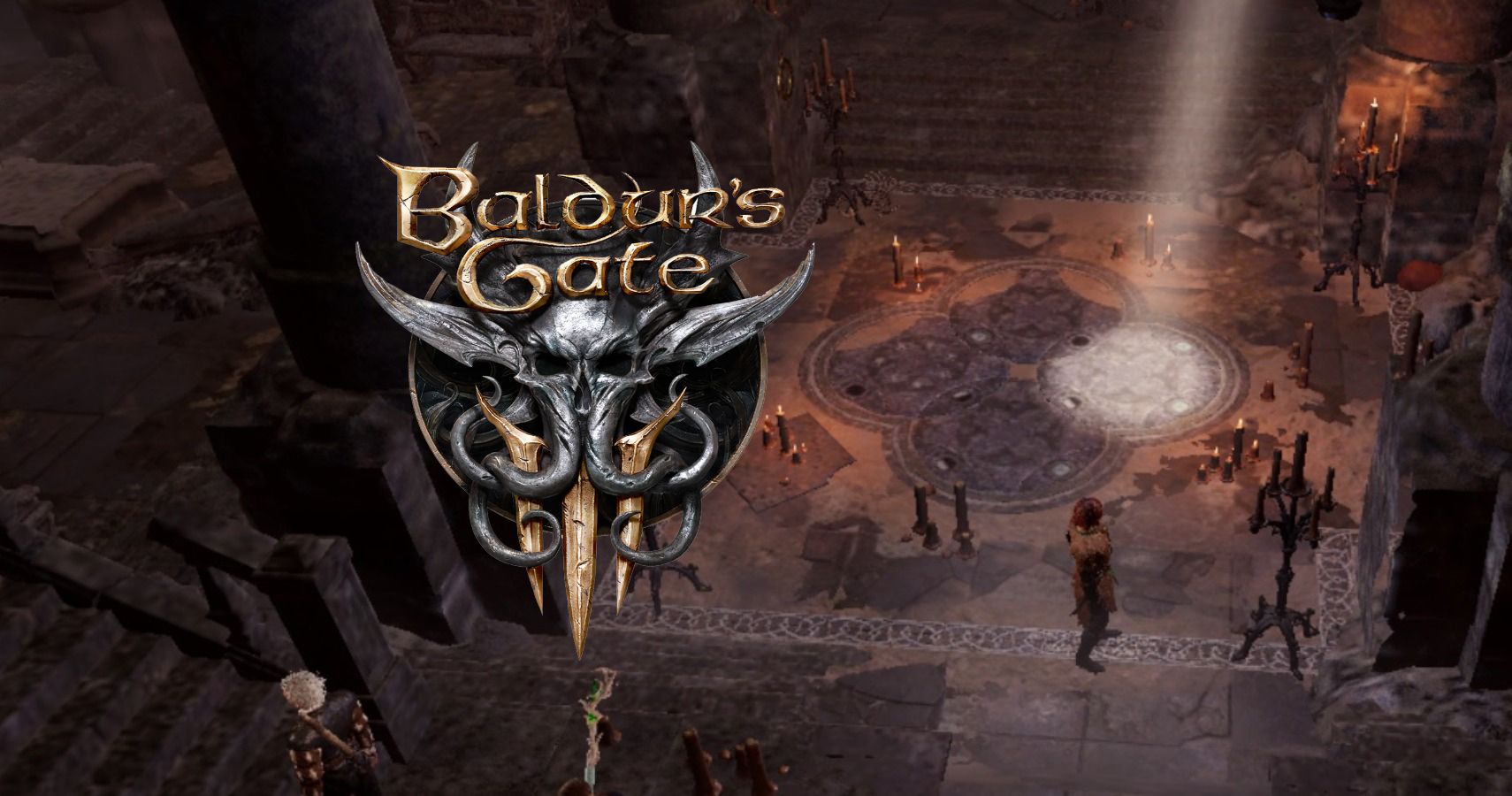 Daniel has been writing video game news, features, and reviews at TheGamer for some time now. He also contributes to ScreenRant. In the past, he’s written for ComicBookMovie, Unleash the Fanboy, and 411 Mania. He resides in Old Bridge, New Jersey, and graduated from Thomas Edison State University with a B.A. in Communications. His favorite video game company is Nintendo, and once you get him talking about Mario or Smash Bros., he won’t stop. He has also enjoyed many PlayStation exclusives, such as The Last of Us and Horizon: Zero Dawn. The only other entertainment he enjoys more than gaming is watching a Godzilla movie.

Related posts:
10/08/2020 Reviews Comments Off on Forget Master Chief, These Characters Need To Come To Super Smash Bros. Ultimate
Hot News
Destiny 2: Beyond Light Will Have Some EXTREMELY Bad Weather
LoL Rumor: Evil Geniuses To Appoint Peter Dun As Coach, Bang To Leave
Valorant’s latest patch adds newest character, Skye
With Great Power Comes A Spider-Man: Miles Morales Day One Patch
Researchers develop sentence rewriting technique to fool text classifiers
Recent Posts
This website uses cookies to improve your user experience and to provide you with advertisements that are relevant to your interests. By continuing to browse the site you are agreeing to our use of cookies.Ok