First, let's look at the Pokemon games to have launched since Let's Go was released in 2018: Sword & Shield, Brilliant Diamond & Shining Pearl, and the upcoming Legends Arceus are the obvious ones. There are also the likes of Cafe Mix, Smile, New Pokemon Snap, Rumble, Masters, Mystery Dungeon, and Unite to consider. Most of them, in some way or another, have helped lay the groundwork for Let's Go Johto. Okay, maybe not Pokemon Smile.

Sword & Shield gave us the Wild Area, an idea that itself builds off the roaming Pokemon of Let's Go. This, in turn, is built upon further by Legends Arceus. Now that having Pokemon in the wilderness is an established idea – BDSP's boring Grand Underground aside – Let's Go Johto should be able to explore the idea even further. The problem with BDSP is it felt like a step back. The Grand Underground was a worse Wild Area, but more than that, it showed how bored we are of those style Pokemon remakes. As a chibi game, it wasn't quite what people pictured as a Gen 4 remake, and it should have riffed off Platinum, but still – the point is despite everyone asking for a Gen 4 remake for oh so long, what we got was a bit 'meh'. It sold well, but it's Pokemon. What did you expect? 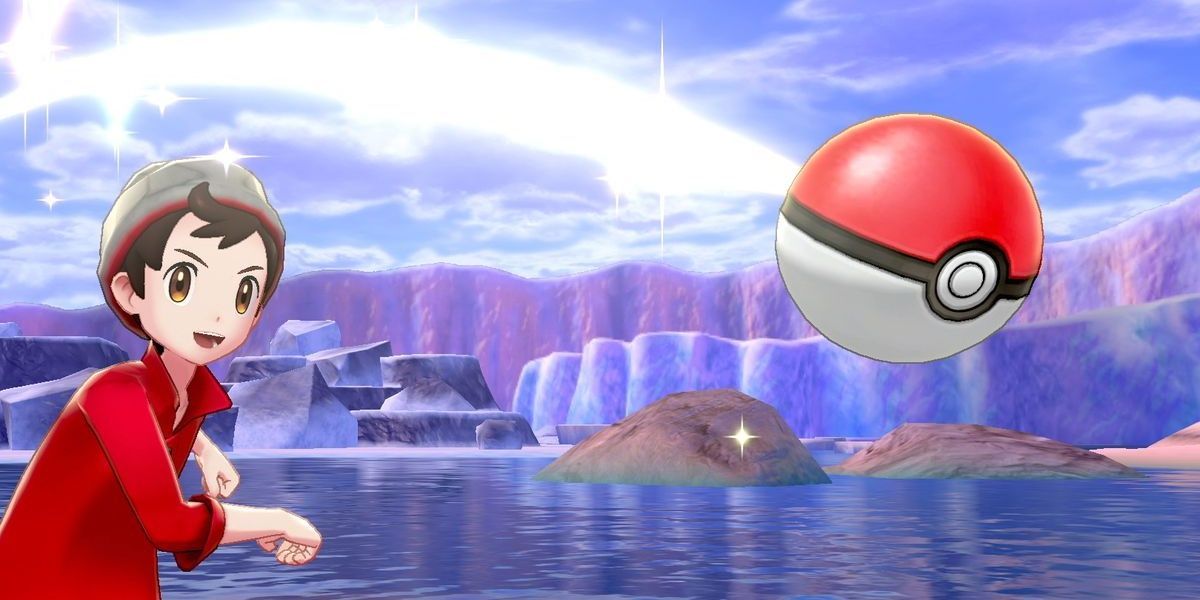 Let's Go Johto would not only sell well, it would probably be a great game too, just as Let's Go Pikachu & Eevee were. 'Here's that old game on a new system' just doesn't fly anymore, especially when Pokemon cannot, for whatever reason, promise a graphical overhaul. Let's Go Pikachu & Eevee looked great, Snap looked great, but Pokemon games as a whole have poor aesthetics. BDSP is an old idea, and we're sick of it. Giving games the Let's Go treatment, offering glow-ups like we saw in Sabrina's gym, that's where the remakes need to head next.

The obvious issue is the naming conventions, but if that's the hold up people just aren't trying hard enough. Pokemon Yellow, the game upon which Let's Go is based, can easily be split into Pikachu and Eevee. Those are the starters of you and your rival in Yellow, whereas all subsequent versions of Yellow, like Crystal, Emerald, Platinum etc. all come with the same three starters as the original pairing. Three Let's Go games, one for each starter, seems excessive even by Game Freak's standards, and then you're going out of your way looking for a mascot. Maybe Pichu and Marill? But this misunderstands the point. We don't need multiple games. We have never needed multiple games. Just call it Let's Go Johto and give us all three starters to choose from. 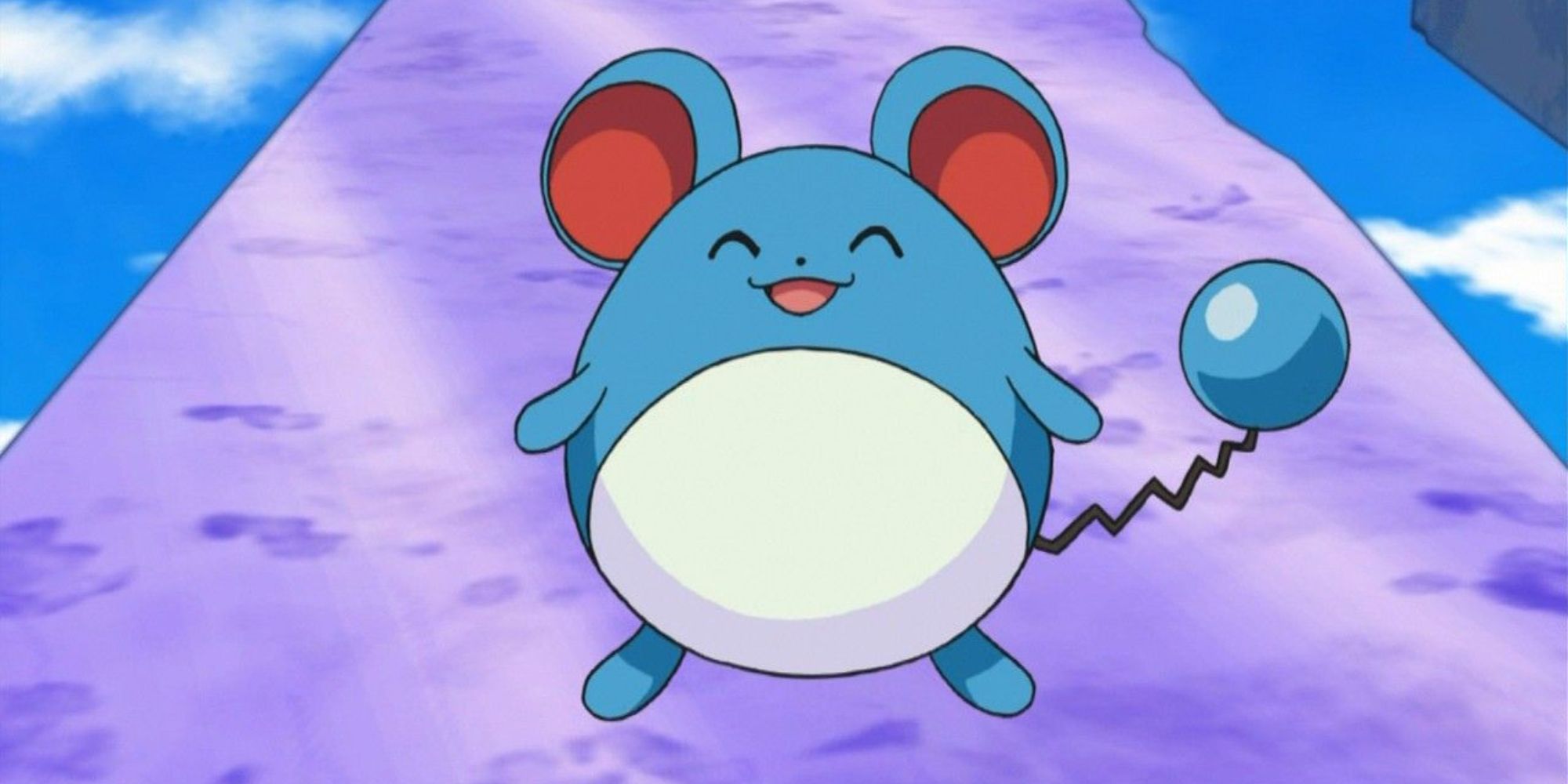 Pokemon Go has declined in popularity too, but the success of Unite has shown that Pokemon is still able to draw a crowd. The mechanics of Let's Go may have come from PoGo, but that adapted to the base game so easily that even without the hype of Go pulling people in, the Johto region would take to the new mechanics seamlessly. I miss wild battles, but the game feels perfectly structured that it avoids a lot of the early tedium of training 'mons up, and it makes you more inclined to seek out trainer battles later on as you're less worn down by them.

Let's Go is one of the best ideas for a game Pokemon has ever had, and it can't go to waste after just one run out. Snap has shown the new ways of telling Pokemon stories can be brought to life on the Switch, and with that, Let's Go can take it even further. The game is already there, it just needs to be Let's Goized. After Legends, we're not sure what Pokemon's future is, but Let's Go needs to be in it.

Related posts:
01/26/2022 Reviews Comments Off on Give Me Pokemon Let’s Go Johto Already
Hot News
It’s Time For Oblivion’s Shivering Isles To Make A Comeback
MultiVersus Dataminers Have Gained Access To A New Original Character
Why 5G and the edge could be the keys to the metaverse
lisinopril 5mg half life
Would Better Call Saul Be Even Better If It Wasn’t A Prequel?
Recent Posts