There’s a lot of exciting games I’m looking forward to next year. Horizon Forbidden West and Pokemon Legends: Arceus are at the top of my list, but I’m also excited to check out God of War Ragnarok, Dying Light 2, Breath of the Wild 2, Suicide Squad, Redfall, and much, much more. The game I’m most excited for that’s coming out in 2022 would have to be Halo Infinite. Oh, what’s that? Halo Infinite already came out? Sure kid, you keep telling yourself that.

When Infinite’s multiplayer surprise launched on November 15, 343 Industries said that the game was in Open Beta until the campaign launched. Beta has since officially ended, but it sure doesn’t feel like it to me. Between all the missing features planned for next year and the half-baked and undeveloped systems it currently has, Halo Infinite is the definition of an Early Access game. If we’re lucky, the start of Season 2 in May will be the full launch of the game – even if Microsoft would like us to believe that’s already happened.

There are major features missing from Infinite right now. Both campaign co-op and Forge mode are still in development with vague release dates. Back in August, it was reported that co-op campaign would launch in Season 2 and Forge mode would launch in Season 3, but at the time seasons were only meant to last three months. Now, Season 2 is scheduled to begin in May, more than five months after the initial launch. We’re still getting co-op in Season 2 according to 343, but whether we still get Forge in Season 3 or around six months after launch as originally intended has not been confirmed. 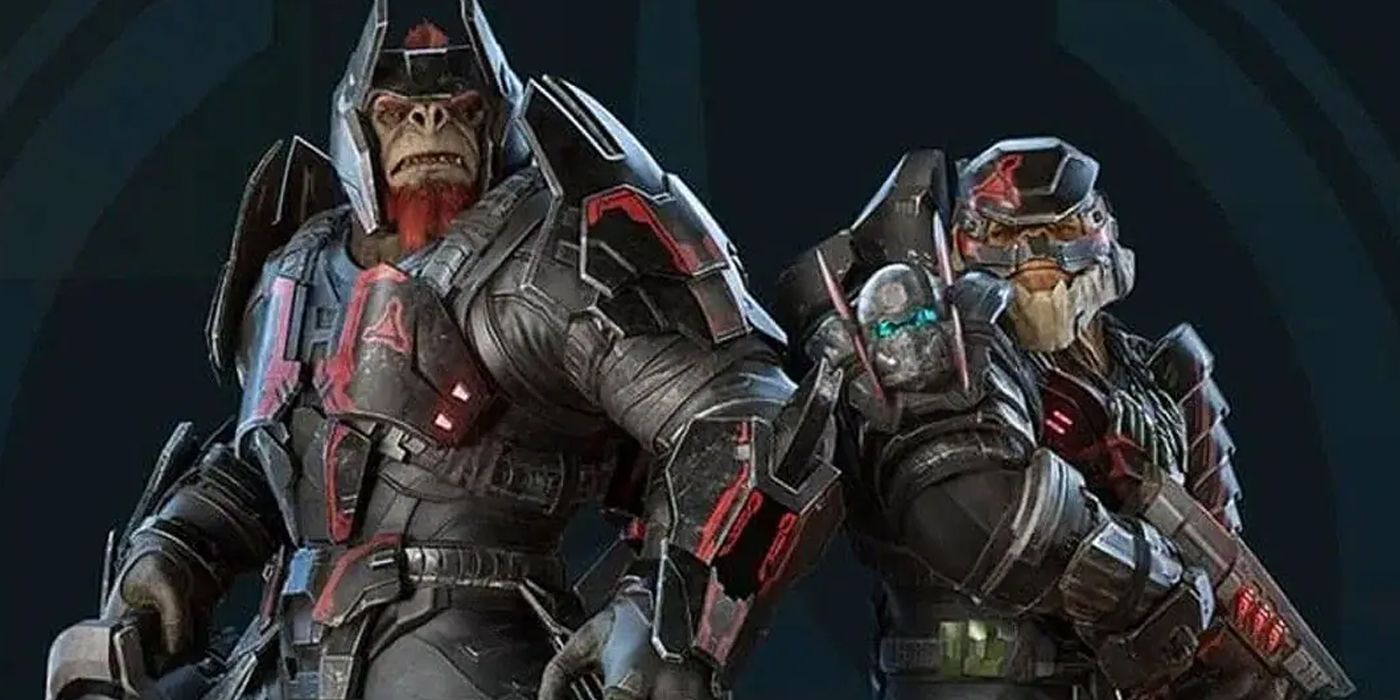 Forge is almost as foundational as co-op, having been introduced in Halo 3. Forge gives Halo its longevity once multiplayer gets stale. It’s also the center of the Halo community. People need the creative outlet to experiment with maps and change the things about Halo they don’t like or think can be improved. Forge gives players powers to affect the game. Without it they’re just venting on Reddit and working each other up into a frenzy. Forge makes Halo healthier, and Infinite isn’t a complete game without it.

Beyond co-op and Forge, there’s just a general sense that Infinite lacks content. There aren’t enough maps, the playlist options are limited, the events are underwhelming, and the battle pass rewards are pathetic. A five month season is unprecedented in free-to-play games, but it's clear that the devs need that extra time to develop enough content for Season 2.

In my headcanon, Season 1 is actually Season 0, and if everything goes according to plan then Season 2 will be the actual launch of the game. I can’t wait to play the campaign in co-op and see how multiplayer evolves with five more months of development time. I already love playing Infinite, but I’ll love it even more when it finally launches in 2022.