The Microsoft-Sony war is in its darkest hour. Like the space race before it, the console race is more than just a demonstration of technological superiority. It’s a ploy for political support. The brand that shows the most technological might will win the crowd (and the market). For much of history, Sony has proven itself to be the leader when it comes to building products that wow gamers and consoles that sell. However, its success has made it slightly tone-deaf to how it is perceived in market right now — setting the stage for Microsoft to take over the next generation.

The PS5 Is A Perfect Example Of Sony’s Arrogance

There’s no doubt that Sony has historically delivered a better product than Microsoft. The Xbox has never been able to compete with the PlayStation in terms of third-party performance or exclusive titles. Sure, Microsoft has its fair share of first-party games (Halo, Forza, Gears), but it doesn’t compete in the same league as PlayStation 4 exclusives like God of War or Death Stranding. 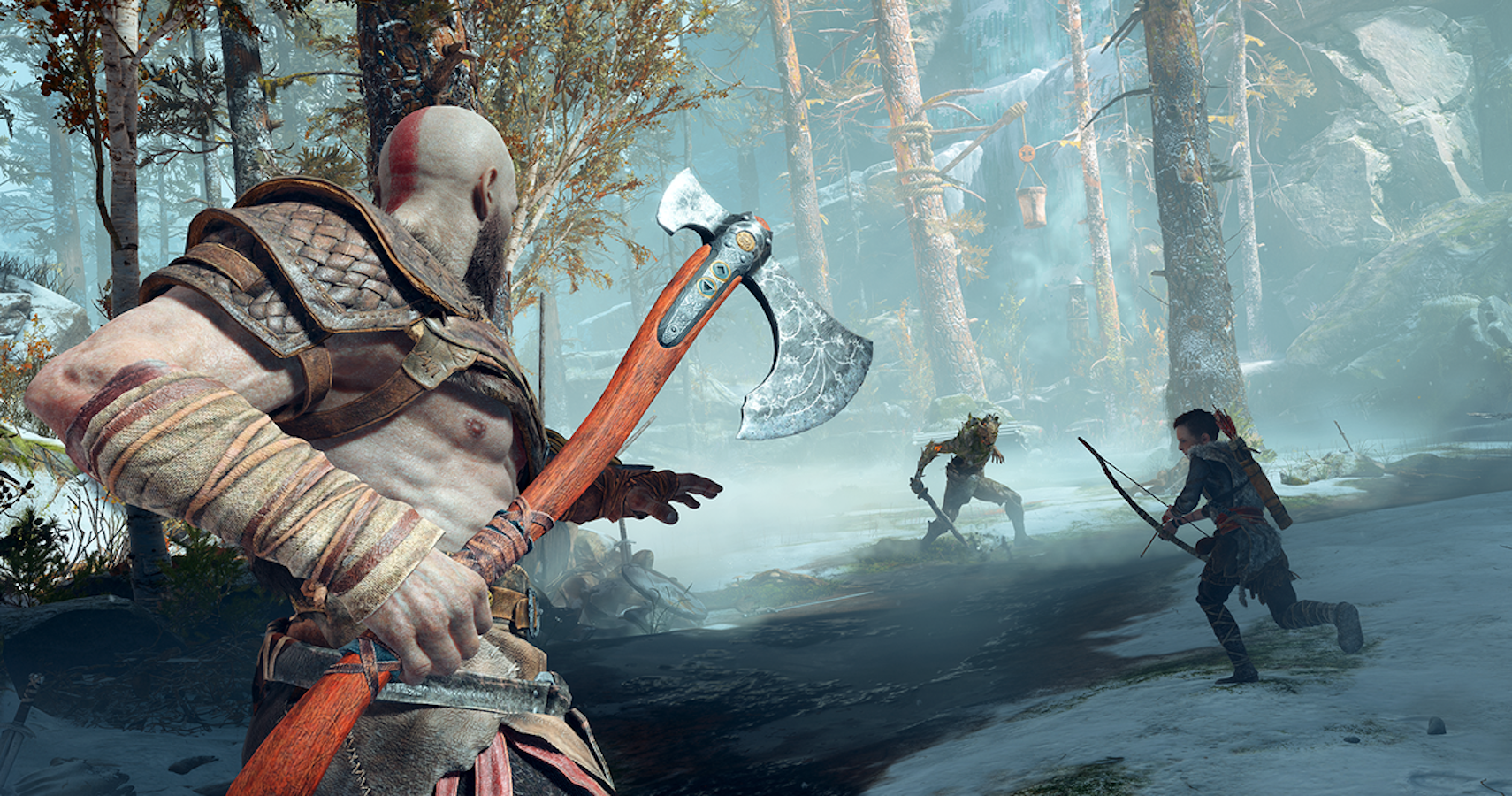 The difference with this year’s console war, however, is that the Xbox Series X is set to deliver almost identical specs as the PlayStation 5. Still, Sony acts as though it has already won the battle. The PlayStation is limited in terms of its crossplay support — an area that Microsoft has made an effort to address. Additionally, PlayStation has nothing to directly compete with the Xbox Game Pass. Sony’s PlayStation Now is a sorry excuse for a subscription service that forces players to rely on their internet connection to stream games and doesn’t include access to some of the platform’s most impressive titles. It’s worth noting that PlayStation Now is considerably less expensive than Xbox Game Pass, but it’s still not worth the going price.

Sony’s Lack Of Transparency Will Be Its Downfall

Coronavirus delays aside, early news regarding Sony’s PS5 has remained relatively positive. But that’s because Sony has really only released information regarding specs like processing power and audio capability. Sure, it’s nice to know that the PS5 is going to compete with PCs in terms of its speed and graphics, but Sony is so focused on technological superiority that they may be ignoring things that their fans care more about, like the full roster of PS5 launch titles.

Sony may also be building a console that’s too expensive. The price for the new console has, historically, been set by the end of February. However, recent reports suggest that Sony will likely not deliver the price of the console until much later. The Xbox Series X is rumored to come in at a retail price just under $500. According to Bloomberg, the PS5 costs $450 to manufacture. This means Sony will have to take a huge loss if it wants to compete with Microsoft’s pricing upon release.

What Should Microsoft Do Next?

If Microsoft plays its cards right, it could win a large portion of Sony’s sales come the end of the year. Sony’s lapse in communication and inability to deliver updates is something that Microsoft should capitalize on. By being straightforward with consumers, pointing out Sony’s incompetence, and releasing news as soon as it becomes available, the Xbox Series X could engender some early support within the gaming community. If Microsoft can deliver world-class exclusives and set/announce a competitive retail price, the PS4 could easily fall to the Xbox Series One. Sony has the crowd at the moment, but the stage is set for Microsoft to pull the rug right out from under its feet.

The Console Era Has Arrived

No matter who emerges victorious from this year’s console war, the next generation is incredibly promising. In a sense, it’s head-to-head competition that produces some of the world’s proudest achievements. Without the Cold War, we wouldn’t have put a man on the moon. Without the need to crack German encryption codes in WWII, we arguably wouldn’t have computers. Without Sony and Microsoft battling it out, we wouldn’t have consoles that deliver a gaming experience that’s comparable to some of the best PCs on the market. If the rumors are true, both the PS5 and the Xbox Series X will pack a punch that console users have never felt before — and they have each other to thank for it.