The release of the original Pokémon games coincided with the Internet becoming widely available in homes across the world. As such, the first generation of Pokémon games became a breeding ground for rumors and urban legends, such as Mew hiding beneath the truck or the mighty MewThree.

It didn’t take long for the early Internet forums to discover that there was a fourth Pokémon game that never left Japan. The fans knew of Pokémon Red, Blue & Yellow, but there was also Pokémon Green, with Venusaur on the cover. What happened to this lost game and why did it never make its way to the West? 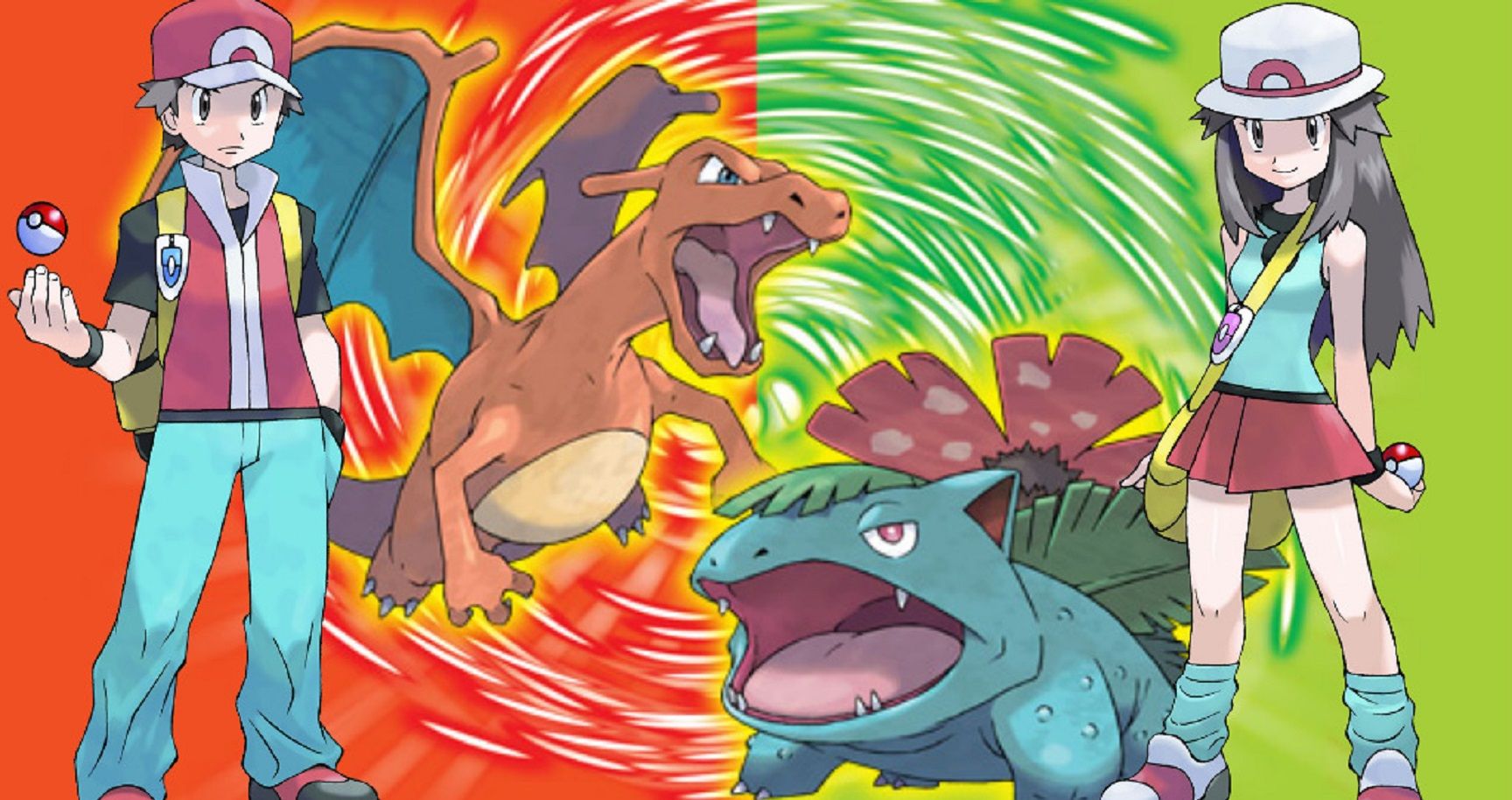 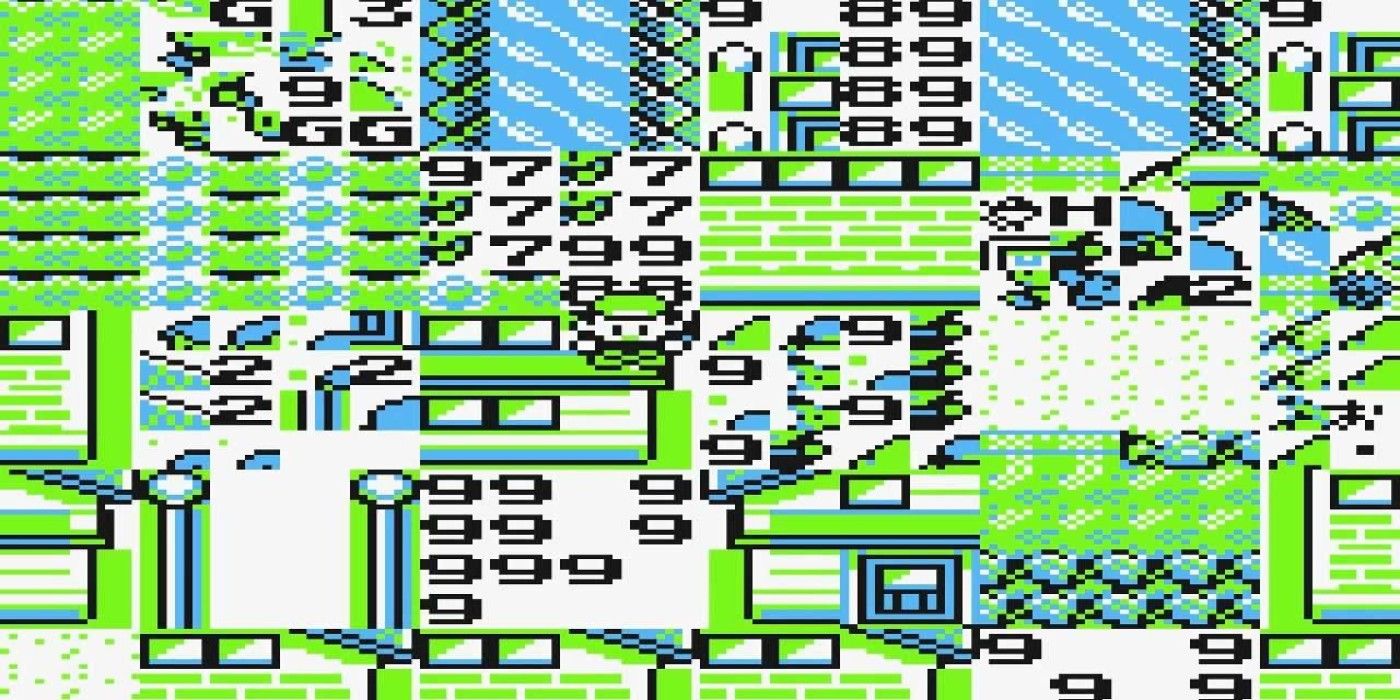 It turns out that Pokémon Red & Green were never released internationally because the original versions of the game had several problems that needed to be addressed, which were fixed in Pokémon Blue.

In the Japanese version of Pokémon Blue, all of the Pokémon sprites were upgraded, along with a lot of the overworld tiles. The overall sound quality of the game was improved. A number of glitches were fixed in the process, though many of them still survived into the international versions of the game. The layout of the Cerulean Cave was changed, while many of the in-game trades and Pokémon locations were switched.

Saved By The Blue 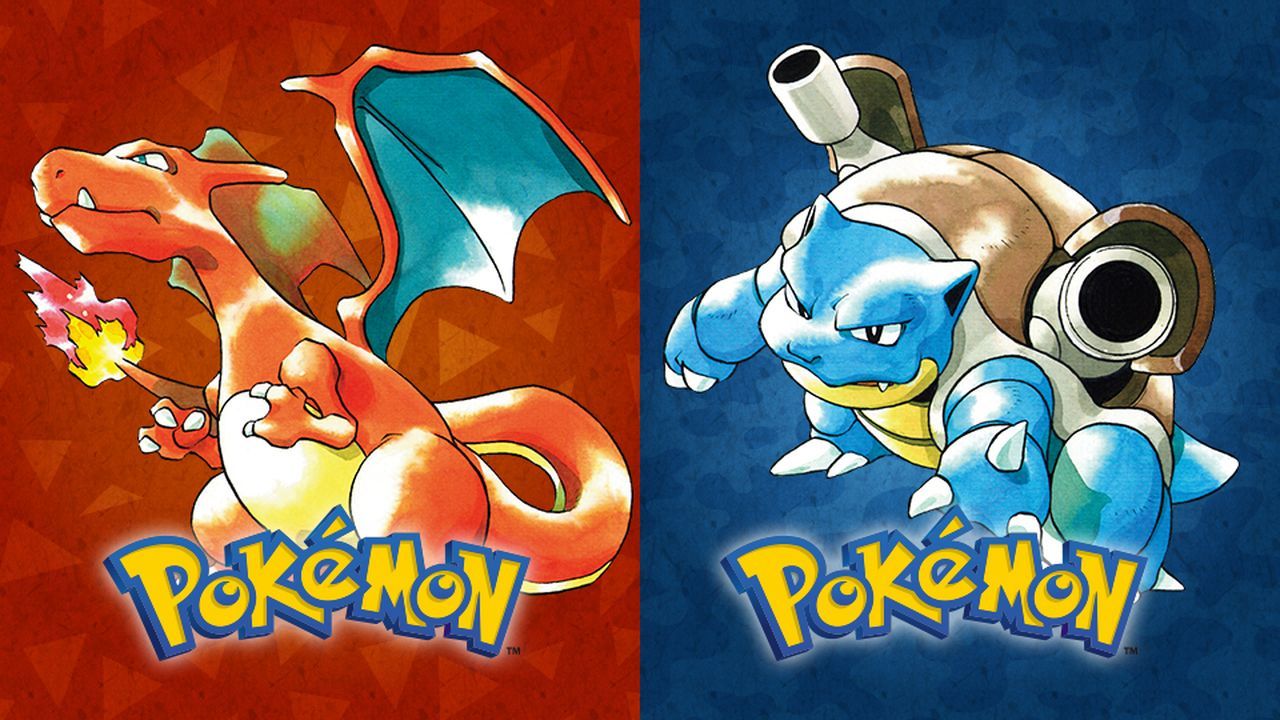 When it came time to localize the first Pokémon games for the international market, Game Freak decided to use the Japanese version of Pokémon Blue as the base to form the English language versions of Pokémon Red & Blue. There was little point in using Pokémon Red & Green, as they were the inferior versions of the game.

Pokémon Green did make something of a comeback during the Game Boy Advance era, as the remakes of the first generation of Pokémon games were called Pokémon FireRed & LeafGreen and they kept the names when they were released internationally.