In 2001, Capcom released Mega Man Battle Network on the Game Boy Advance, taking  Mega Man in a completely different direction. It had nothing to do with the classic series or X. Instead, it was an RPG with a very unique battle system. The first Battle Network was successful, and spawned a multimedia franchise. It received five sequels and a few spinoff titles. There was also a popular anime based on the games, as well as a manga. Battle Network has dedicated fans. In fact, one person is currently working on a partial remake of the first game. A game inspired by Battle Network, One Step From Eden, is releasing on Switch and PC this month.

Mega Man has received some notable collections. The classic series is available in two compilations, as well as Mega Man X. The Mega Man Zero and ZX series was also recently released in a collection. However, where’s Battle Network? It’s time Capcom brought these games back into the spotlight.

What Is Mega Man Battle Network? 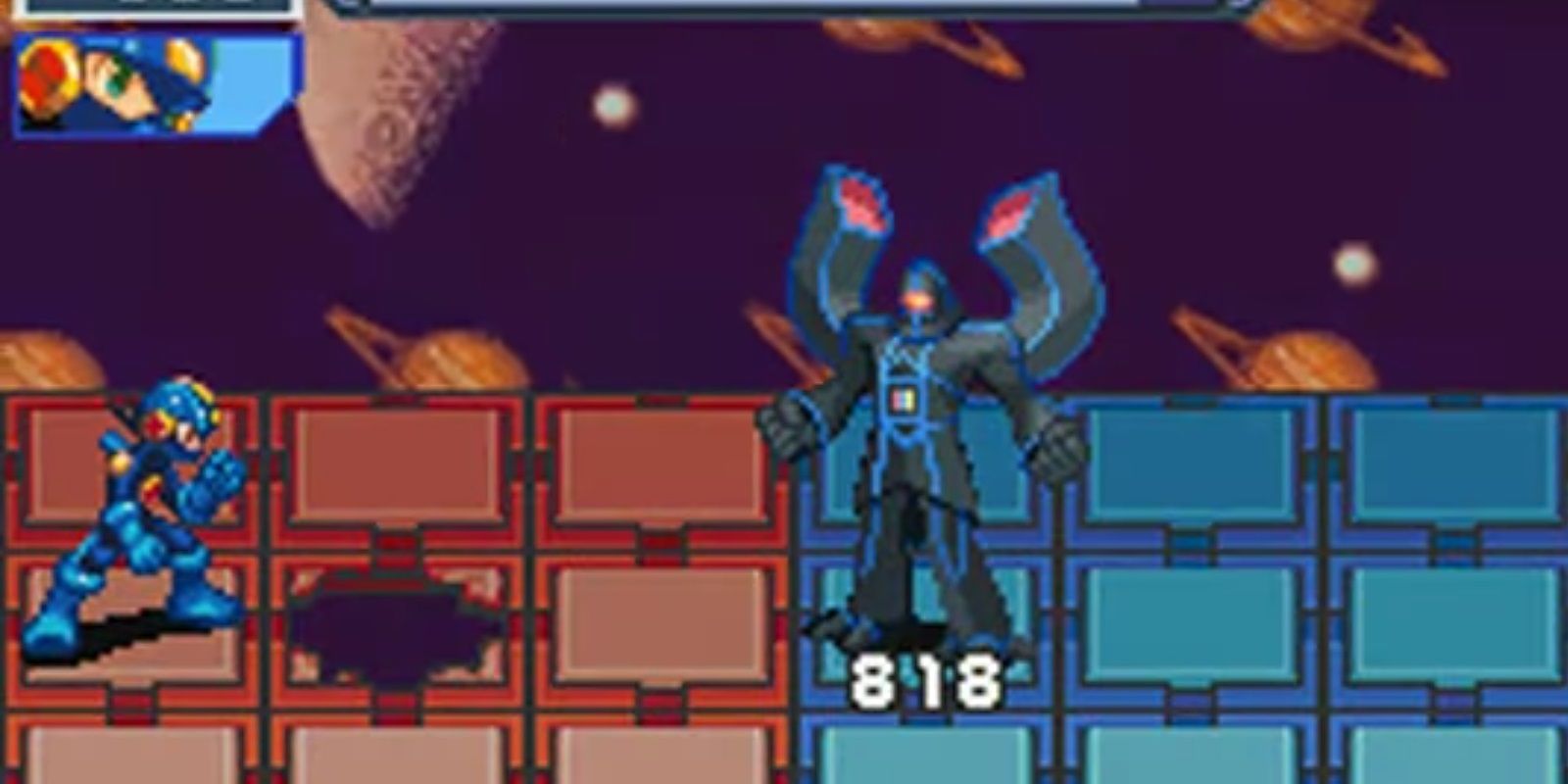 The Mega Man Battle Network games are sprite-based RPGs that are heavily reliant on text boxes and roaming the map. Unlike the classic Mega Man games, Battle Network is story-focused. In this world, the digital landscape is massive and is a world of its own. Individuals are accompanied by digital beings known as NetNavis. These NetNavis reside in devices called PETs and can “jack in” to the web through it.

The story follows a fifth grader named Lan Hikari. Lan’s NetNavi is Mega Man. Together, they stop sinister organizations and Navis bent on ruling the world. World Three, led by this version’s Dr. Wily, is the first antagonist. After that, other notable organizations appear, such as Nebula. Battle Network 6 is the final installment in the series, and even featured an epilogue.

The most notable thing about Battle Network is its battle system. It is not turn-based like other RPGs. Instead, it’s real-time gameplay on a grid; Mega Man is on the left side and can fire at opponents. Players have access to a number of Battle Chips, giving them use of different types of attacks and health replenish. The gameplay is very strategic since players must be on the move and understand what each Chip can do.

It’s Time For A Collection 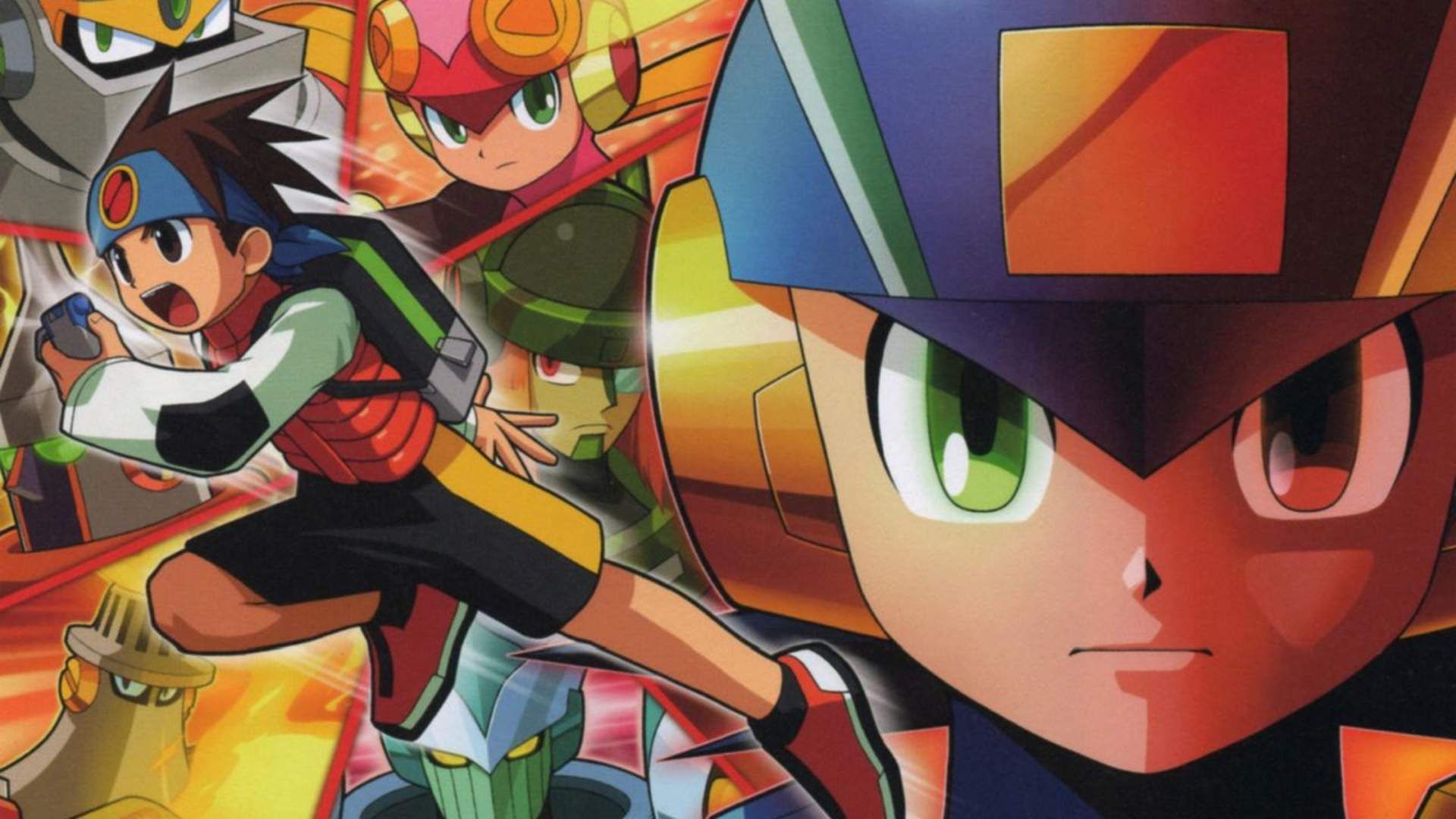 Those who own a Switch have no way of checking out an important part of Mega Man’s history. Interestingly, the six main games were released on the Wii U’s Virtual Console. This is good, but the Wii U is past its time, and you would likely be hard-pressed to find many individuals still using the console.

Related posts:
03/09/2020 Reviews Comments Off on How Many Mega Man Collections Do We Need Before Battle Network Gets Some Love?
Hot News
World of Warcraft: Dragonflight – Enhancement Shaman Complete Guide
This Week In Pokemon: Scarlet & Violet Patch, Kissing Meowscarada, And More
The Callisto Protocol Has A PUBG Easter Egg, Despite It Being Removed From The Canon
Dragon Age: Dreadwolf Is Still "Deep In Development"
Sonic Frontiers’ Combat Nearly Became Like Bayonetta And Devil May Cry
Recent Posts