The Pokemon franchise is designed around single-player experiences and PVP multiplayer battles. It’s not built for the group party dynamics of a game like Dungeons & Dragons, but the monsters from Pokemon can still be used as enemies for parties to face. To this end, we have statted out Jynx for use in D&D adventures.

It’s impossible to talk about Jynx without addressing the controversy that dogged the Pokemon during the days of Red & Blue. Jynx might be the most controversial Pokemon of all time, as its design was reminiscent of blackface caricatures. These designs are more common in Japanese media, but they’ve slowly faded away over time, as many anime, manga, and video game developers take steps to ensure that their work is palatable to a global audience. Jynx had its design changed so that its black skin became purple, and that has been used globally since the days of Pokemon Ruby & Sapphire. Jynx briefly vanished from the mainline games, as it was cut during the ‘Dexit shift, but it recently returned to the series in The Crown Tundra expansion for Pokemon Sword & Shield.

Related: How To Turn Lapras From Pokemon Into A D&D Monster 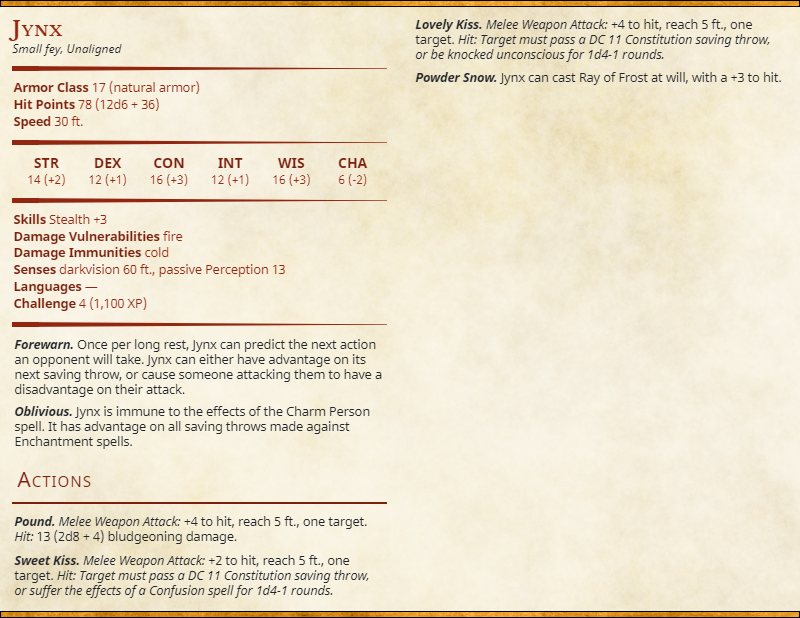 There are many travelers who perish in the snow, and their bodies have been known to rise from the cold as undead. Wherever the dead gather, malevolent spirits are not far behind. In the case of Jynx, these are fey creatures of the cold, with purple, frost-bitten skin. They come across the bodies of those who have frozen to death, and make a mockery of their corpses, as Jynx are immune to the ravages of the cold.

These Jynx will often remove the clothes of their victims and wear them as if they were living beings. They then seek out other travelers in the snow and wait for a storm to approach. Once vision is obscured, they will pretend to be lost in the storm, and wait for their target to approach. When the target is within melee range, they will suffer the mind-meddling power of a Jynx’s kiss, which can be fatal when trying to survive a raging winter storm. There are some less malevolent Jynx that will aid lost travelers, by leading them to safety with their horrible singing. Experienced travelers know to follow the song of the Jynx, and they also know the price of their help. Once they have reached safety, they must leave some of their clothing behind in a pile, as payment for the Jynx’s aid. When the coast is clear, the Jynx will snatch up the clothes and add it to its collection.

Next: How To Use Snorlax From Pokemon As A D&D Monster 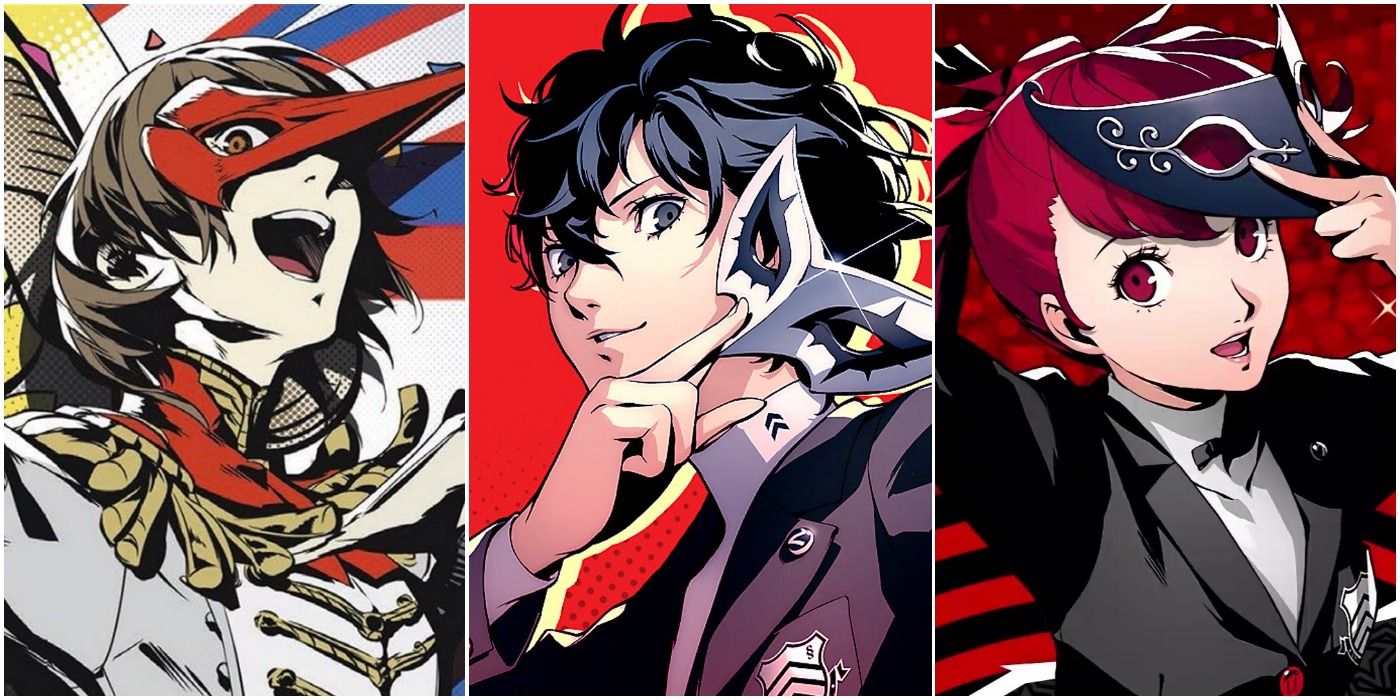