At a time where it seems as if more and more publishers are pursuing live-service models, it’s almost strange to see studios openly admitting that they intend to resolutely stick to single-player games. I’m not complaining, mind – I’m predominantly interested in story-based games with unique gameplay loops, which, a lot of the time, are emphatically single-player. So, an official confirmation that we’re getting more of those types of experiences from prestige triple-A publishers? I’ll happily take that.

The reason I’m writing this piece is because of the recent announcement that Rockstar is still very much focusing on single-player games. This obviously comes with the caveat that GTA Online and Red Dead Online exist, meaning that the developer isn’t saying that it’s going to be entirely committed to single-player experiences and nothing else besides. That’s fine! Just the fact we’re getting single-player stories at all is enough for me.

For what it’s worth, I’m not the video game equivalent of a joyless Scrooge. I love playing Overwatch and have been occasionally dipping into Final Fantasy 14 over the last few months. I also like more subtle online functionality, like the Daily Challenge leaderboards for Monster Train, or the quickfire co-op events in Genshin Impact. I play Among Us with my friends basically every weekend. But I generally play these games in either short, intensive bursts or entirely for the social element they’re innately attached to. If I’m going to sit down on a Sunday afternoon with every intention to play games for several hours in a single sitting, I want something gripping, something immersive and designed to be experienced in that contained, temporally-finite environment. More often than not, this comes in the form of a single-player game. 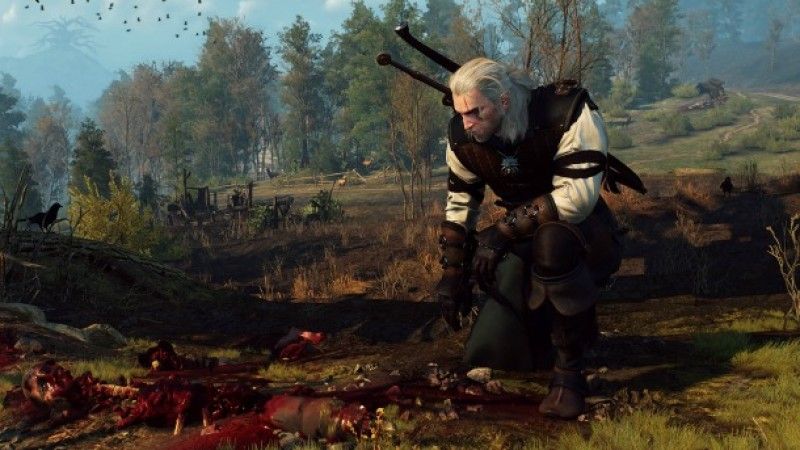 I also think it’s important to state that I’m not some kind of Rockstar fanboy. I think Red Dead Redemption 2 is a great game, but I never personally finished it. I completed GTA 5 once, way back when it first came out, and never touched it again. I reckon I’ve clocked a grand total of 20 minutes in GTA Online – maybe less. If Rockstar makes another game, its track record probably means that other people are going to enjoy it way more than I will.

My point here is that Rockstar makes the type of game I’m interested in. I love The Witcher 3. I’m a huge fan of old school BioWare. I’ve devoured Bethesda games since I was a kid. Arkane is unparalleled when it comes to innovation in modern immersive sims. Id Software makes shooters that feel like you’re firing a combat shotgun through the frame of a drum kit. Atlus… Listen, Persona 5 is an incredibly long game, but I’d rather play its contained story in ten or 20 sittings than consistently pour dozens of hours into a live-service game indefinitely. It’s not that I’m against putting time into games – I chose to play games and write about them for a living because I genuinely love games. I just want them to come to an end at some point, to reconcile themselves and give me a sense of closure. The idea of having to play three expansions just to reach the most recent one, which I then need to complete before the next content update, is incredibly daunting to me – especially when it’s probably going to be the first of another five that are planned for the next few years.

I think games-as-a-service titles are remarkable, by the way. They’re just a bit impenetrable for people like me. I’m always being told “now is a great time to get into Destiny 2!” or “World of Warcraft is actually much more approachable since the last update.” The thing is, as much as that might be the case, I’m also not sure I want to commit to one game for, like… several years. My backlog is already immense, and not just in terms of games. I have books I want to read, series I want to watch, music I want to listen to. My priorities just aren’t really aligned with a game that is designed to offer thousands of hours of content over a continuously extensive period of time. I think that sounds great, mind, and can offer people immense value for money. If I were a teenager again, with near-infinite time, I could see myself getting way invested in Warframe, or Final Fantasy 14, or The Elder Scrolls Online. Hell, I played so much Runescape as a kid that I started a pyramid scheme at nine years old.

Now, though, I don’t feel like I spend my time in the right way to get a huge amount of value out of live-service games. I might spend five hours on a Saturday afternoon playing an RPG, but that’s just because it suits me better than plugging 30 minutes into grinding skills in an MMO every evening. I’m open to the idea of having my mind changed, which is why I’m trying to play more Final Fantasy 14 – and I really like it! But the more I realize that I enjoy these games and still can’t get into them, the more it hits home that, at least for the most part, I’m single-player through and through. It’s just something I’ve adjusted to carving out time for, which makes my gaming habits pretty incompatible with the content type offered my ongoing games.

Ultimately, I think playing through solo adventures is just how I’ve learned to find solace in engaging with video games. I’m quite extroverted in real life, so having this ability to really connect with a world and the characters that inhabit it in an intimate way is something that offers me slightly more quietness than I might otherwise be used to. I think it’s immensely refreshing to hear that – even with the astronomical commercial success of newer, long-term games-as-a-service models – studios are promising to keep developing the types of wonderful single-player games I grew up loving, and will continue to love until the day they stop being made.

Next: Saren Arterius Is The Best Villain In Mass Effect 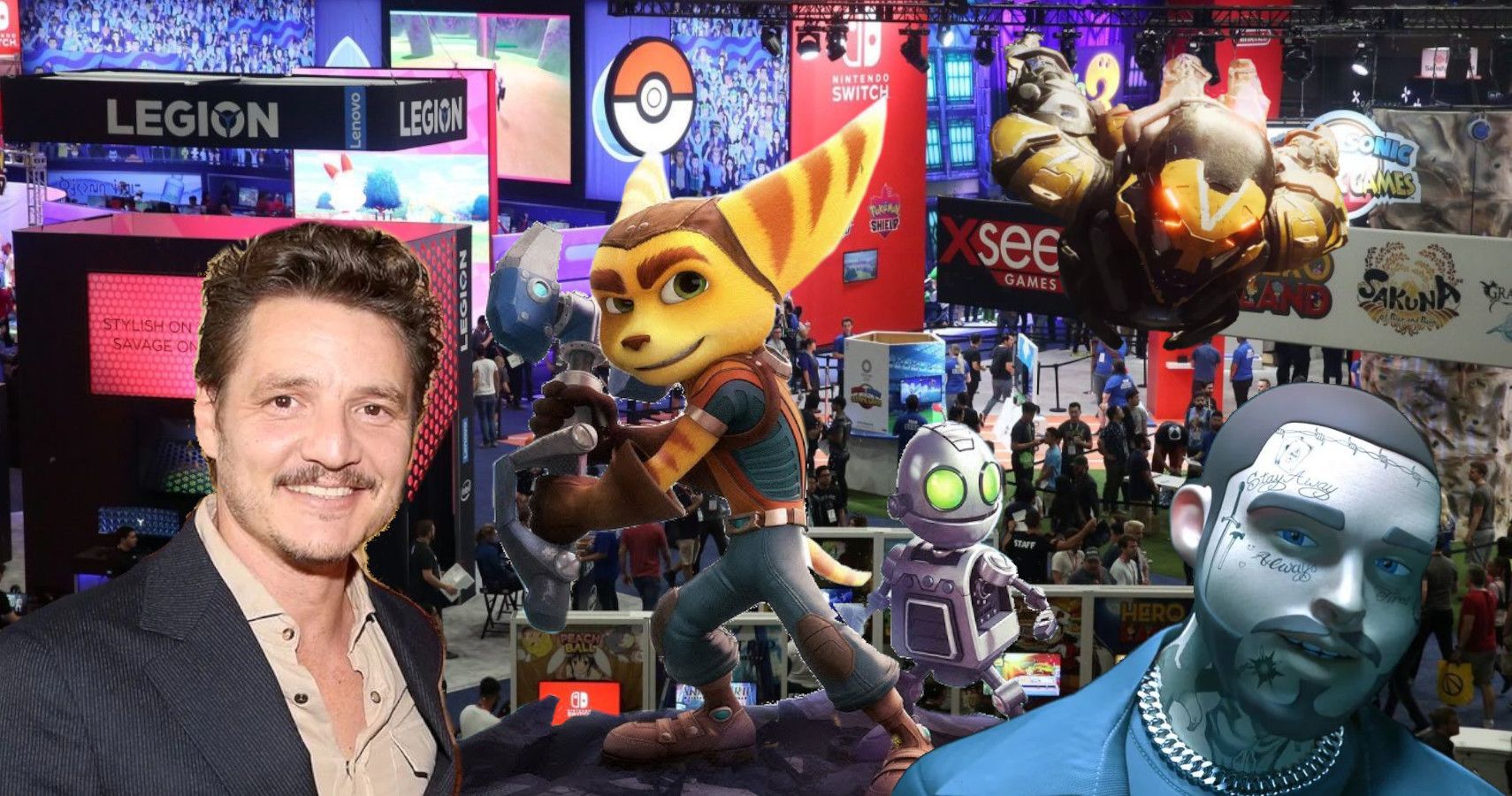