Like most GTA protagonists, The Lost and Damned's outlaw biker Johnny Klebitz has some good in him. He's loyal to his friends, goes out of his way to help his ungrateful ex-girlfriend Ashley when she gets in deep with some Russian loan sharks, and sends money to support his dead friend's wife and kid. But he's still a criminal, and does some very bad stuff throughout GTA 4 and its two expansions. This means it's difficult to sympathise with him entirely, but he still deserved better than the cruel hand he was dealt in GTA 5.

Johnny Klebitz is one of the best Grand Theft Auto leads. He reminds me a lot of Red Dead Redemption's John Martson in the way that he's generally quiet and laid back, but explodes with anger when provoked. He also displays a rare, if loose, morality, reluctant to kill certain characters and often questioning whether the death and mayhem he's causing around Liberty City is really worth it. I mean, he still does it, so he's no saint—but the fact there's even the slightest trace of conflict in him makes him more nuanced than most protagonists.

His story is also one of the most depressing in the series. Most GTA games are about someone unimportant becoming a respected criminal, pulling off increasingly daring and lucrative jobs. For Johnny, however, it's just one misery after another. In The Lost and Damned he's betrayed several times, often by people close to him. He becomes a target for various gangs including the triads and the mob. Pretty much every job he's a part of goes wrong somehow. He doesn't even get a happy ending, left at the end with nothing but a string of destroyed friendships.

But it gets worse. The next time we see Johnny Klebitz is in Grand Theft Auto 5. As revealed in GTA Online, he left Liberty City shortly after the events of The Lost and Damned and relocated to Blaine County in San Andreas. Here he attempted to start a new chapter of his biker gang, The Lost, but got hooked on meth, becoming mentally unstable. This is when he started working with Trevor Phillips, one of GTA 5's three playable characters, which is a relationship he would quickly come to regret. Getting involved with Trevor is never a good idea. 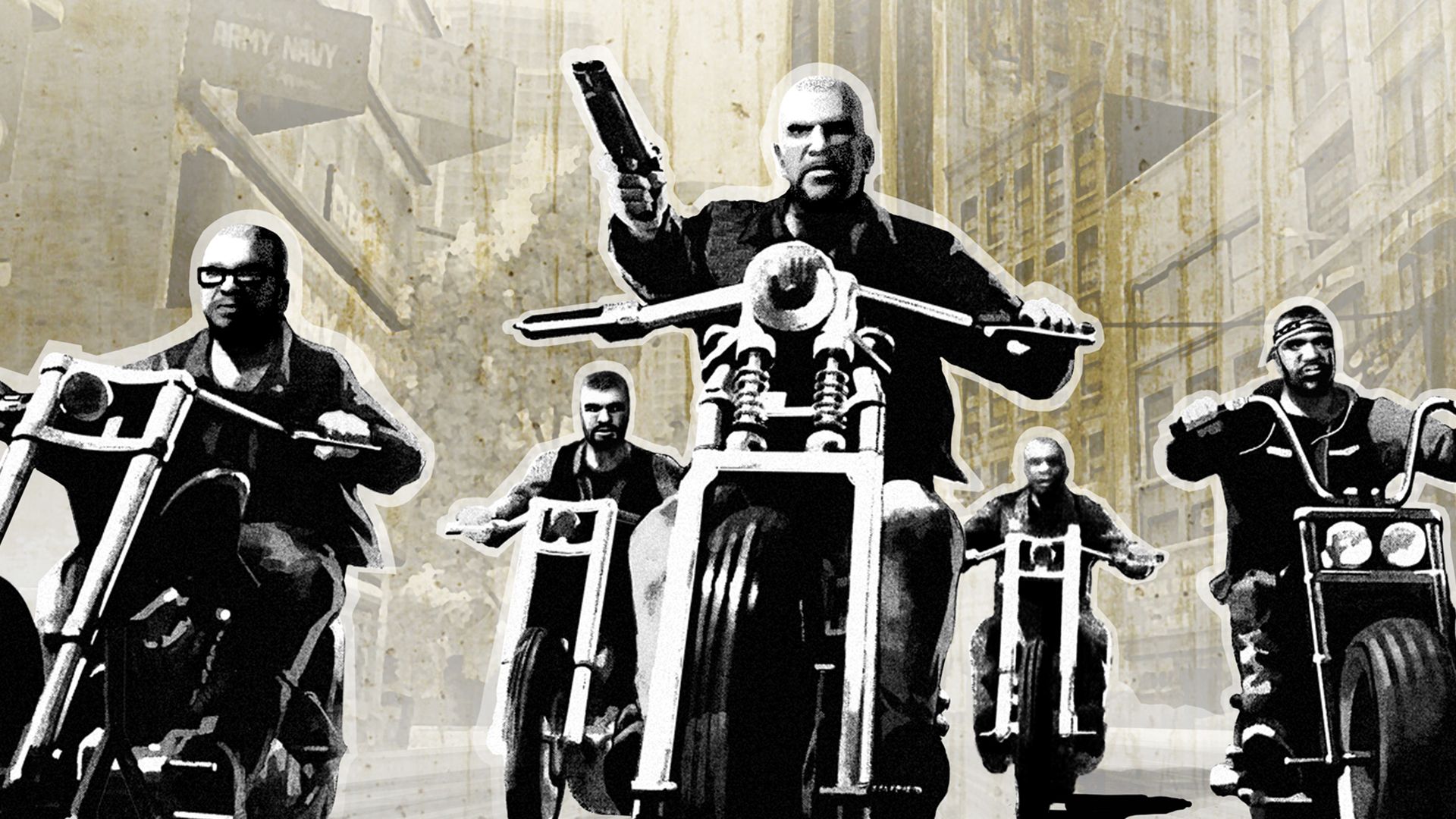 Johnny's death in GTA 5 is absolutely brutal—especially for a character we played as and grew attached to. Appearing in Trevor's first scene in GTA 5, Johnny is sacrificed to illustrate just how ruthless, unpredictable, and violent this new protagonist is. Johnny confronts him about sleeping with Ashley, who he rekindled his relationship with. Trevor responds by smashing a beer bottle over his head and kicking him in the head until he's a bloody, twitching mess. That's it for Johnny. No ceremony, no mourning. Stomped to death and forgotten about.

It's certainly an effective, grimly memorable way to introduce Trevor. It's also very Rockstar, designed to provoke a reaction. That doesn't mean I have to like it, though. It's tragic seeing Johnny ruined by meth, a shadow of his former self, with none of the fire from The Lost and Damned left in him, suddenly killed off so coldly. Johnny Klebitz was no hero, but I'm still not over how he went out. But hey, maybe we'll get to see Trevor suffering a similarly harsh and unceremonious fate in a Grand Theft Auto 6 cutscene. Unlike Johnny, he actually deserves it.

Related posts:
12/03/2021 Reviews Comments Off on I’m Still Not Over What Rockstar Did To Johnny Klebitz In GTA 5
Hot News
Log4j lesson: Cybersecurity defense isn’t just about tech
Uncharted: The Lost Legacy Trophy Guide
Pokemon Legends: Arceus Is Already Being Streamed Ahead Of Launch
No More Cheating On The Go As Steam Deck To Support Easy Anti-Cheat Games
How To Get The Firebird Mount In Final Fantasy XIV
Recent Posts