Many people don’t have a clear grasp of what really goes on behind the scenes of the booming esports industry. In this series, The Gamer will peek behind the curtain and take a look at the biggest competitive gaming scenes. Today, we sit down with Quake Champions players Shane “rapha” Hendrixson and Tim “DaHanG” Fogarty.

Shane and Tim are both professional Quake Champions players for Team Liquid. Both players have been playing professionally for nearly fifteen years. Additionally, throughout that period, Shane and Tim have won multiple S-tiered tournaments, and have placed themselves at the top as two of the best players in the world.

Shane and Tim were kind enough to give TheGamer a refined perspective of Quake Champions’ professional gaming scene, and expanded more in detail about what being a professional player truly means.

Quake Champions isn’t quite a well-known game to most people in the world. How would you describe the game to a potential new player?

Tim: It’s a fast-paced arena FPS which rewards yourself as an individual much more than the typical FPS. You get to move around the map with unique movement to a particular champion, and regularly use strong weapons to frag your opponent. Whether it is duel or teamplay, the raw mechanics and decision making go much further.

Quake Champions is not an easy game. If you could give one tip on how to improve in the game, what would it be? 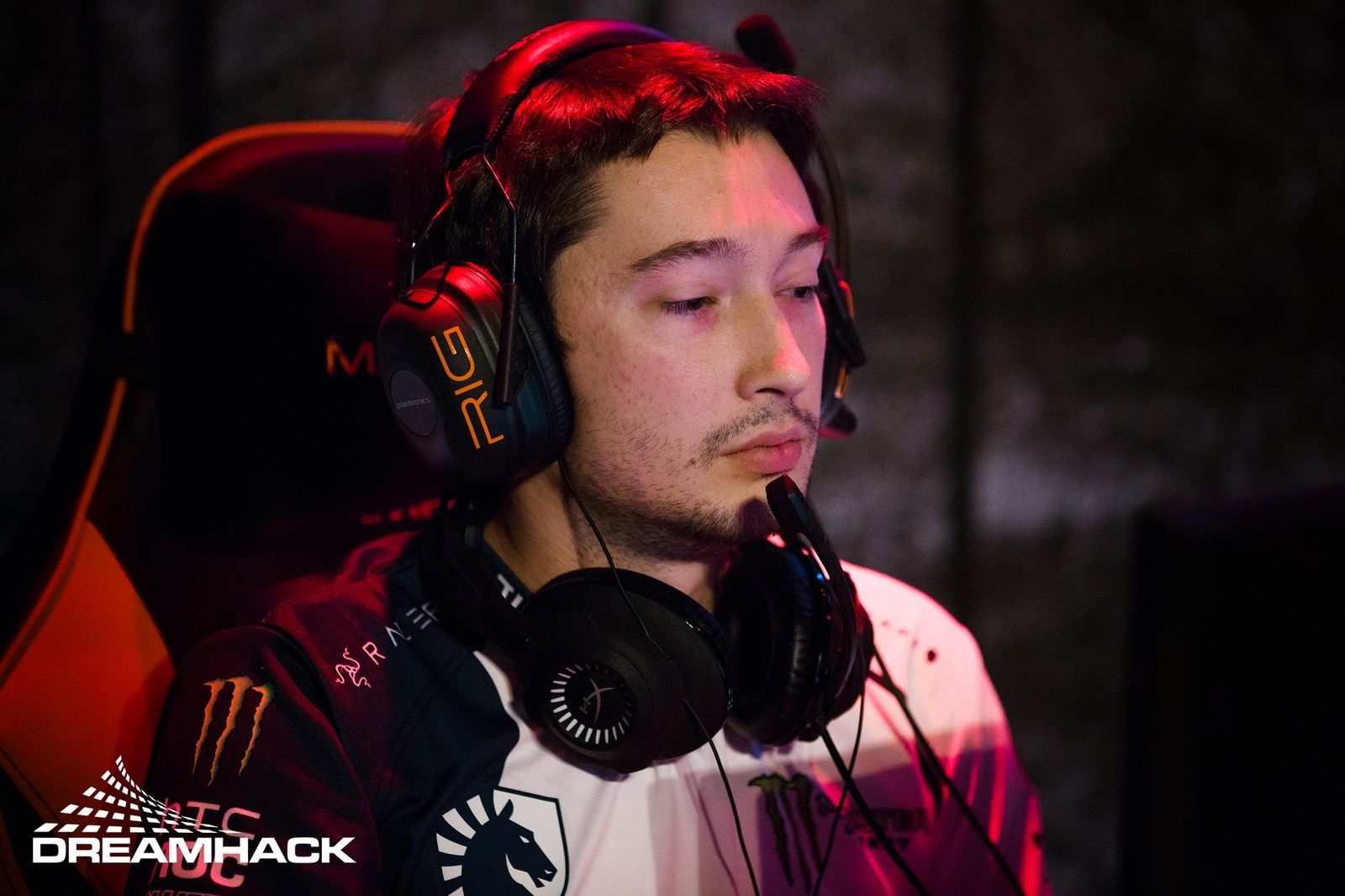 Shane: I think the best thing I can give as advice to someone would be to keep your ego in check and be willing to watch and learn from players who are better than you. Quake takes time to learn all the facets of the game, and the first thing you should learn is how to move if you can. It’s the most unique thing about Quake, whereas shooting and weapon choices based off of positioning should come naturally if you’ve already had a love of FPS anyways.

Following that, when it comes to Quake Champions, preference is unavoidable. What is your favorite weapon and champion?

Shane: I’d have to say my favorite [champ in the game is] Slash, because of how fast and how smooth her movement is, and the way you can really be creative with her because of how much her movement can open up opportunities to you. I also really like Visor a lot, [because] his ability not only can give you the advantage in a quick fight, but the potential to really set up plays ahead of time and get into your opponents head with the information piercing site gives you. My favorite weapon is probably the rocket launcher – [there’s] nothing better than hitting some good mid-air prediction shots.

Professionally, the difficulty of the game rises with each skilled opponent you face. Was there any particular matchup you found harder than most? And if so, at what tournament?

Tim: I think historically, cYpheR has been the most difficult because of his ability to dish out so much damage in unexpected ways. He defeated me in two QuakeCon finals largely because of this. There is no substitute for dealing damage, so if you can both dodge incoming damage and deal outgoing damage optimally, you’re going to be a very difficult opponent.

Speaking of tournaments, are there any memorable Quake tournaments that you’ve participated or even gone to? 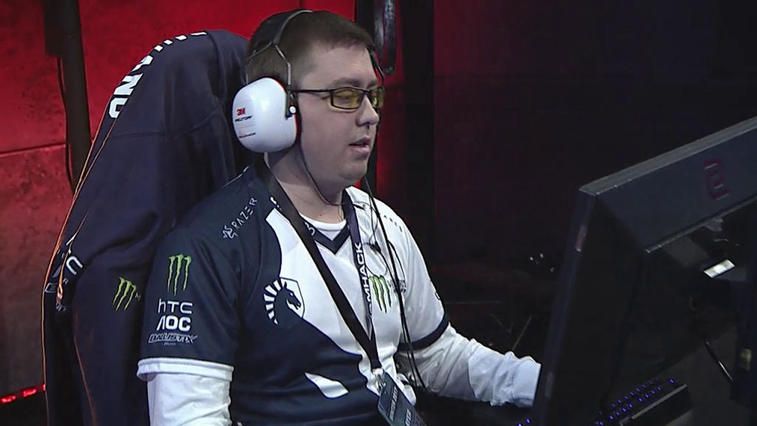 Tim: Dreamhack Winter ‘17 was the most memorable for me due to the 4v4 Sacrifice win. Earlier that year, we lost QuakeCon, and it felt like we truly were outclassed during that event. Then we were able to work hard to improve and peaked at the right time to end the year with a championship.

Shane: I started Quake when I was about twelve to thirteen, and my dad introduced me to the fact that pro players were competing in tournaments for big money. It was a game I loved, and once I knew I could attempt to compete in it, I was hooked. But unfortunately, I didn’t really get my shot to start competing for a long time. I could only play when I was visiting my dad, as I didn’t have a connection at my mom’s house. 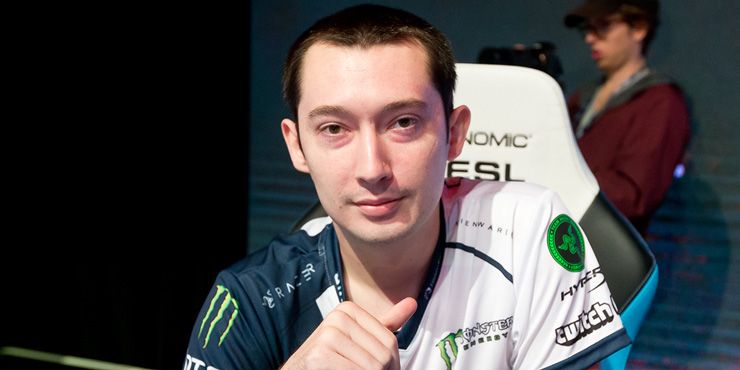 So until I was eighteen, I only got to play about a total of six weeks out of each year, but I kept improving year by year. John “ZeRo4” Hill noticed and thought I had the talent to potentially be the best around 2008 and he got me hooked up with a sponsor by the name of SK Gaming and that’s how I got my start. And the rest is history.

Following that, what does it take to be a professional Quake player? What do you have to go through to be the best of the best?

Tim:  To play at the professional level, you need strong movement, positioning, and map control knowledge. Aim and weapon selection are important, but these come naturally and go hand in hand with the first set of skills. From a psychological standpoint, it is important to internalize your results. Always ask what we’re my mistakes and what I can do better. Lastly, being highly motivated day in and day out is key to success.

Everyone thinks that being a professional player is all fun and games. Technically it is, but there’s more to it. Have you ever experienced situations wherein you felt the world went the other direction, what were your challenges that you needed to overcome?

Shane: Playing games is fun and all, but for me, I take competing for myself very seriously. I value my time and try to make sure the practice I’m getting is quality practice, and I also make sure I put in the time to review myself and my opponents play just like someone in the NBA or the NFL does review and studying up on their opponents. So for Quake, it’s pretty serious for me, and I typically have more carefree fun when I play some other games here or there.

Now that you’re at the top of the mountain, how does it feel to be a professional Quake player?

Tim: I’ve been a professional Quake player for a long time, so it’s just a part of my identity at this point. I just love to compete and feel like the game has dynamics not present in others. I want to keep supporting the community and the game.

For those that wish to be at those steps, what are three pieces of advice you can give to any aspiring player that wants to go pro? 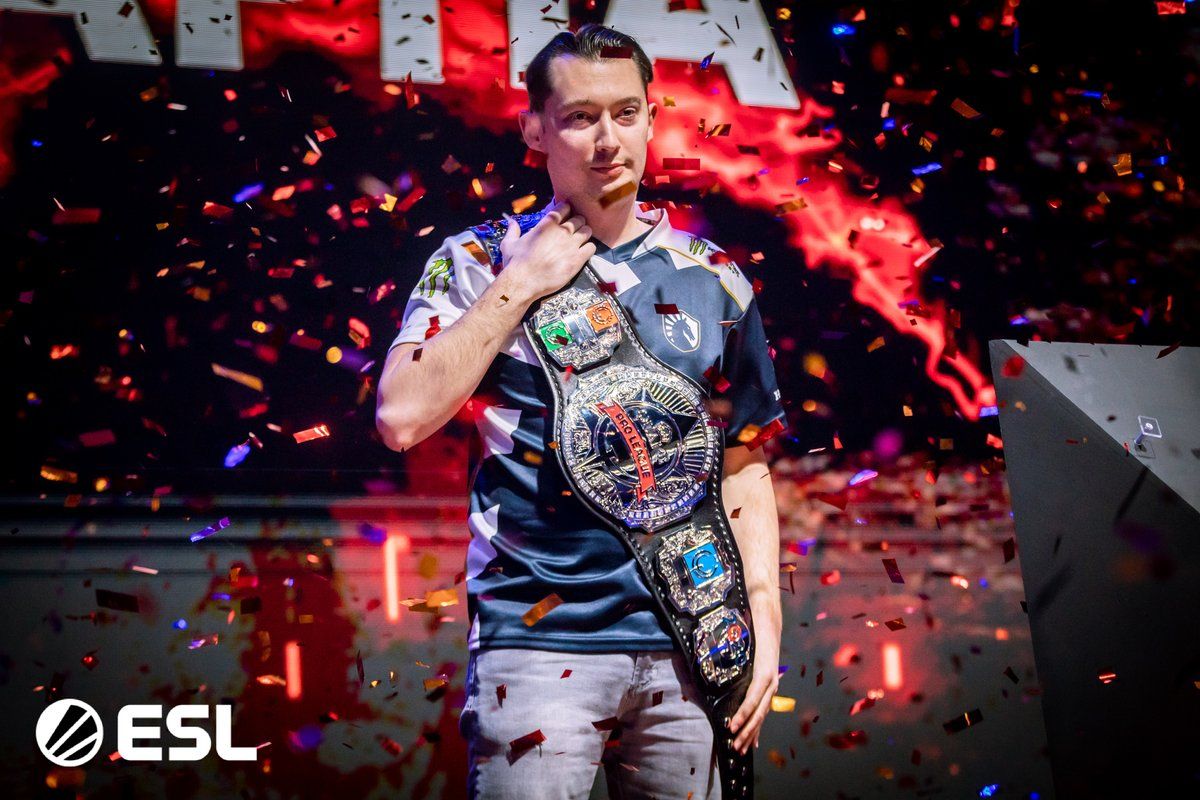 Shane: I think the three best tips I can give anyone who’s trying to become the best they can in any game is to make sure that their ego is in check. You don’t know everything, and you should always be thinking if other players have something you don’t that you can add to your own game and make yourself better.

Make sure that when you’re playing, you’re focused on the present moment and doing everything you can to problem solve and to win. If you tilt and let your emotions get control of you, it creates bad habits and takes away from time where you can actually see what strategies work or not when you review your own games.

And lastly, I’d say, don’t be so hard on yourself. At some point, you’re going to hit a plateau where your in-game skill/knowledge kind of just hits a wall, and you’re not going to improve for a while. It happens to everyone, but eventually, if you keep working at your game and thinking about how to improve, you’ll have this moment where things just click, and you’ll improve overnight. And as a side note to that, make sure you’re making time for yourself outside of playing the game. It helps to step away for a little while sometimes and let your mind subconsciously go over everything you’ve learned, and that’ll help also with making sure you don’t burn out from overplaying.

And for professional players that aren’t well-known but want to climb up those ranks, what are three virtues you think they should have so that they can improve and climb 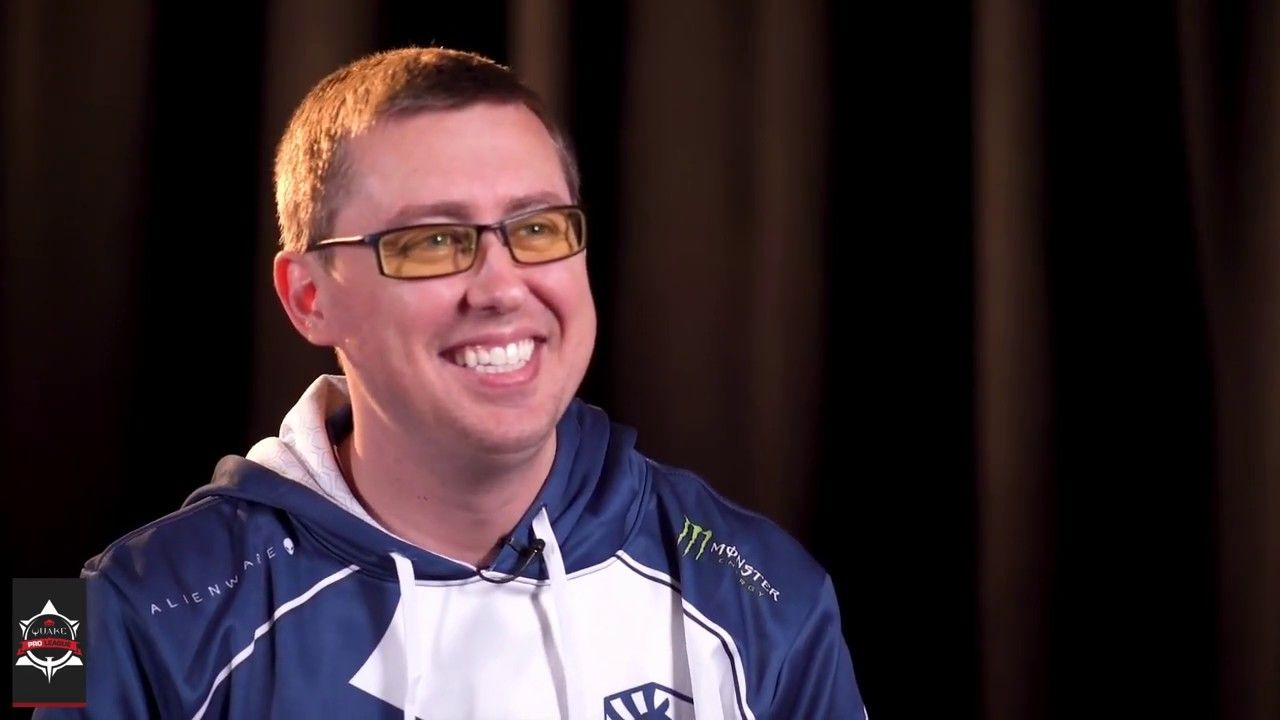 Tim: The most important thing is motivation. Realize that things won’t go your way at first, but if you stay hungry climbing, the ranks will be inevitable. Also, make sure you are able to critique your own decisions to get rid of bad habits. Lastly, practice movement like [controlling your] speed and dodging a lot. Movement in Quake is like dribbling in basketball. Without it becoming second-nature, you cannot get to the top.

Lastly, will the world be seeing you two participate at any events this year as Team Liquid’s legendary Quake team? What are we to expect?

Shane: Why yes, Dahang and I will both be playing at the Stage two finals for QPL, which will be held at IEM Katowice, aside from that, the stage three finals will be held sometime in late May, and then the end of season one of the Quake Pro League finishes up at Quakecon during the summer in Dallas, Texas.

Special thanks to Shane and Tim for taking the time out of their schedules to make this happen. Stay tuned to TheGamer for more of the “Inside Esports” series.