It’s undeniable that VR has taken off recently. Many are saying that they expect even more of a boom within the next few years, making it feel like we’re standing at the edge of a tipping point for VR — a defining moment in tech history. Perhaps we’re already in the midst of it.

VR has been around for a lot longer than one might realize, tracing back to at least the 1950s. However, VR as we know it now — portable, more streamlined and commercial-friendly — only really became established in March 2016, with the launch of a consumer version of the Oculus Rift, plus the Vive and PSVR soon after. 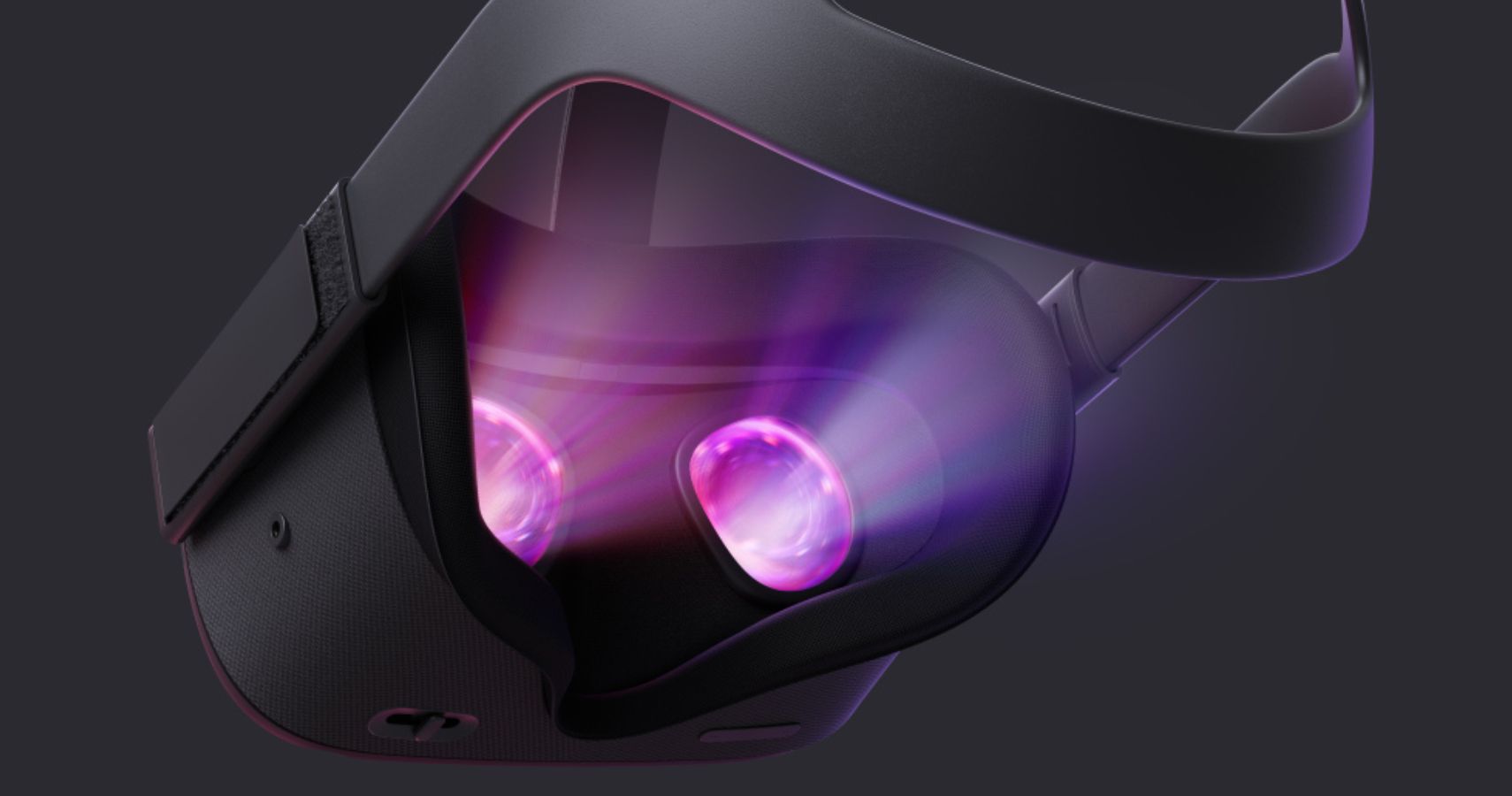 Previously, VR was far less mobile, for the most part being dependent on a direct connection to a PC. With the all-in-one wireless Quest, VR has been dramatically mobilized, both literally and figuratively. Ndreams’ Patrick O’Luanaigh comments on this fact, saying,”The majority of people in the world still haven’t tried VR, but the Quest is changing that… It’s a much better device for demonstrating.”

The Quest has really pushed the VR industry forward over the last year. The headset itself is almost always sold out, and sales of Quest-compatible games skyrocketed over Christmas 2019. Boneworks sold 100k units within its first week, and Superhot apparently earned $2M in just one week during that period.

Then there’s Valve’s ambitious push into the VR realm with the hugely successful Half-Life: Alyx. The game’s reviews have been overwhelmingly stellar, and on its launch day alone the game clocked up 43,000 concurrent users, 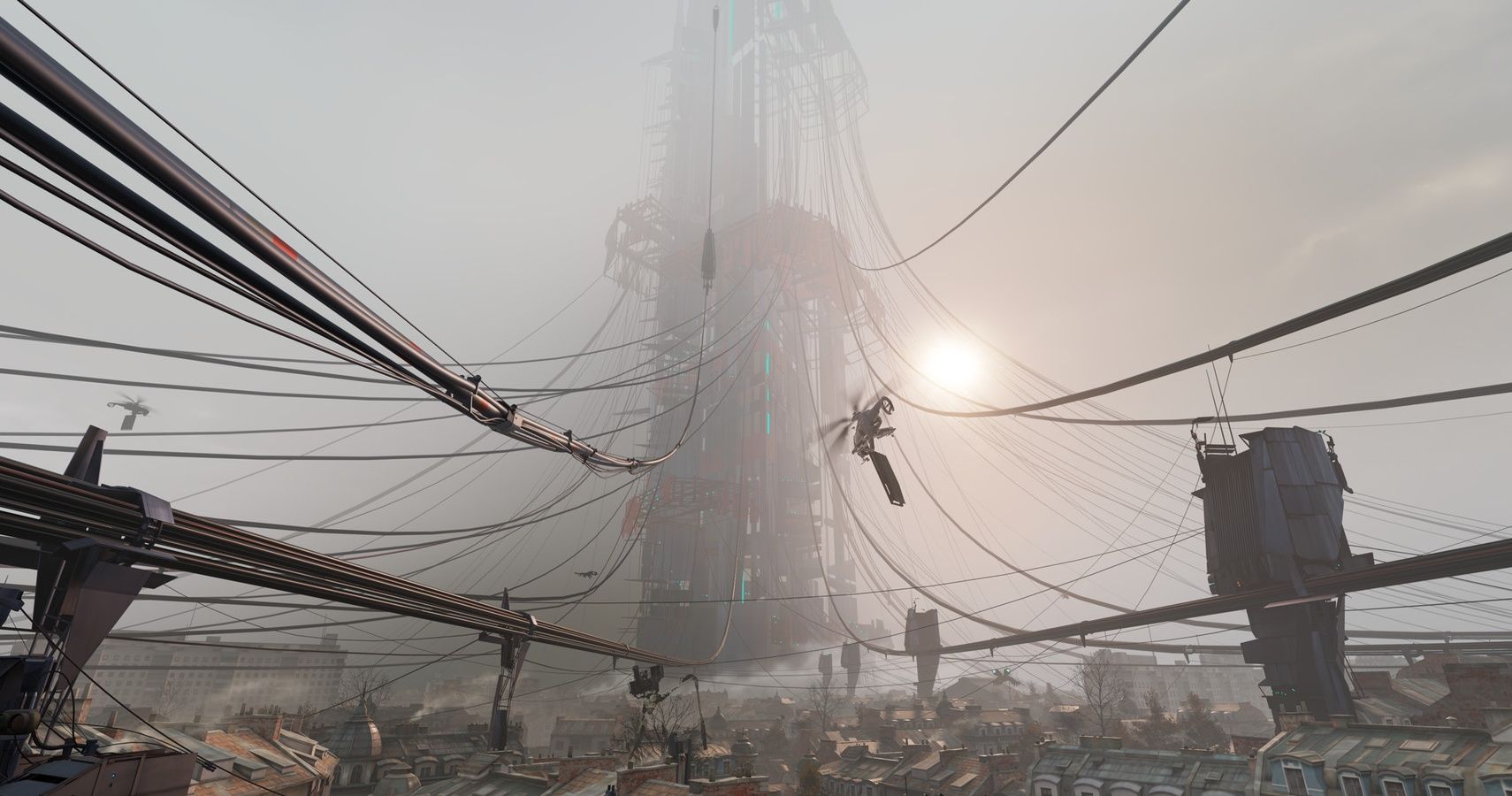 Of course, these numbers are inevitably far lower than the true number of people who want to play Alyx, due to its VR-exclusivity. Still, Valve has stuck to their guns about this controversial decision, determined that VR truly is the best way to experience the game. The fact that they would forego a massive chunk of their audience base in favor of their commitment to the only-just-emerging VR trend, is pretty astounding. And very telling of what’s to come.

We’re convinced that Alyx is drawing new players into the VR field in a big way, and that these players are just going to want more. And as big companies notice this, we’re going to be seeing a lot more time and money spent on making it happen. “I think you’ll see more [AAA titles] announced this year,” says O’Luanaigh.

So it’s clear that VR is picking up a lot of speed, and will continue to do so in the next few years. What’s not so clear, though, is exactly where that’ll land us. And that’s exciting as heck.