According to industry sources, the Nintendo Switch Pro could be due for an imminent announcement. It always seems like Switch Pro rumours are lurking on the horizon, but there’s no smoke without fire, and right now things are getting extremely hot. This means that Nintendo is ready to unleash a new piece of hardware that can enhance its existing library of games while ensuring that those to come in the future are capable of better visuals and stronger performance. Many are happy with the existing console, only using it for exclusives and indie titles that don’t require a massive amount of power to be enjoyed. For me, I think the upgrade is overdue, seldom touching my Switch outside of exclusives because of its technical shortcomings.

Even back when it launched in 2017, the Switch struggled to maintain a consistent 30 frames per second in The Legend of Zelda: Breath of the Wild, often dropping below the desired limit during hectic combat sequences and when flying over the sprawling land of Hyrule. Age of Calamity, Link’s Awakening, and Fire Emblem: Three Houses have suffered from similar performance issues, with the hardware clearly not capable of depicting these games at their best. It was notable across a range of excellent games that could shine far brighter with the correct hardware. Unfortunately, the Switch continues to hold them back.

If the Nintendo Switch Pro, or whatever label it ends up adopting, is released in a similar way to the PS4 Pro or Xbox One X, it will be able to alleviate many of these performance problems through the sheer power of its hardware alone. It will push the aforementioned games beyond their previous limits, making them more enjoyable to play as a result. I’d love a console like this, largely because this line of work has spoiled me when it comes to seeing games looking and running their best on a daily basis. When I’m greeted with a wonky framerate or low resolution, I can’t help but notice it, and it absolutely has a big impact on my enjoyment. And yes, I’m a bit of a wanker.

Rumours surrounding the Switch Pro tease 4K resolution, a sharper display, and internal hardware capable of improving existing games and offering higher limits for new ones. I’m somewhat sceptical that the older one will be left behind as a result, or be subject to the lesser experience in terms of graphics and framerate because developers simply want to focus on the more powerful platform. It’s suggested that an announcement is due before E3 so studios are free to showcase their Switch Pro projects without compromise. This makes perfect sense, and if Nintendo is aiming for a 2021 release for this thing, the sooner it’s out of the bag the better.

Third-party ports such as Doom, Wolfenstein, and The Outer Worlds are playable on Nintendo Switch, but whether you’d actually want to play them in this way is another matter entirely. Such ports are a technological achievement, but come with some many technical compromises that the original experience is often lost beneath what it took to make it run on the hybrid console in the first place. But if you had a choice, you’d never play these versions of the game – they’re soaked in issues that make them an inconsistent eyesore. For those without only a Switch to their name, it’s a suitable option, and could even be a good one if the Switch Pro injects more life into them. 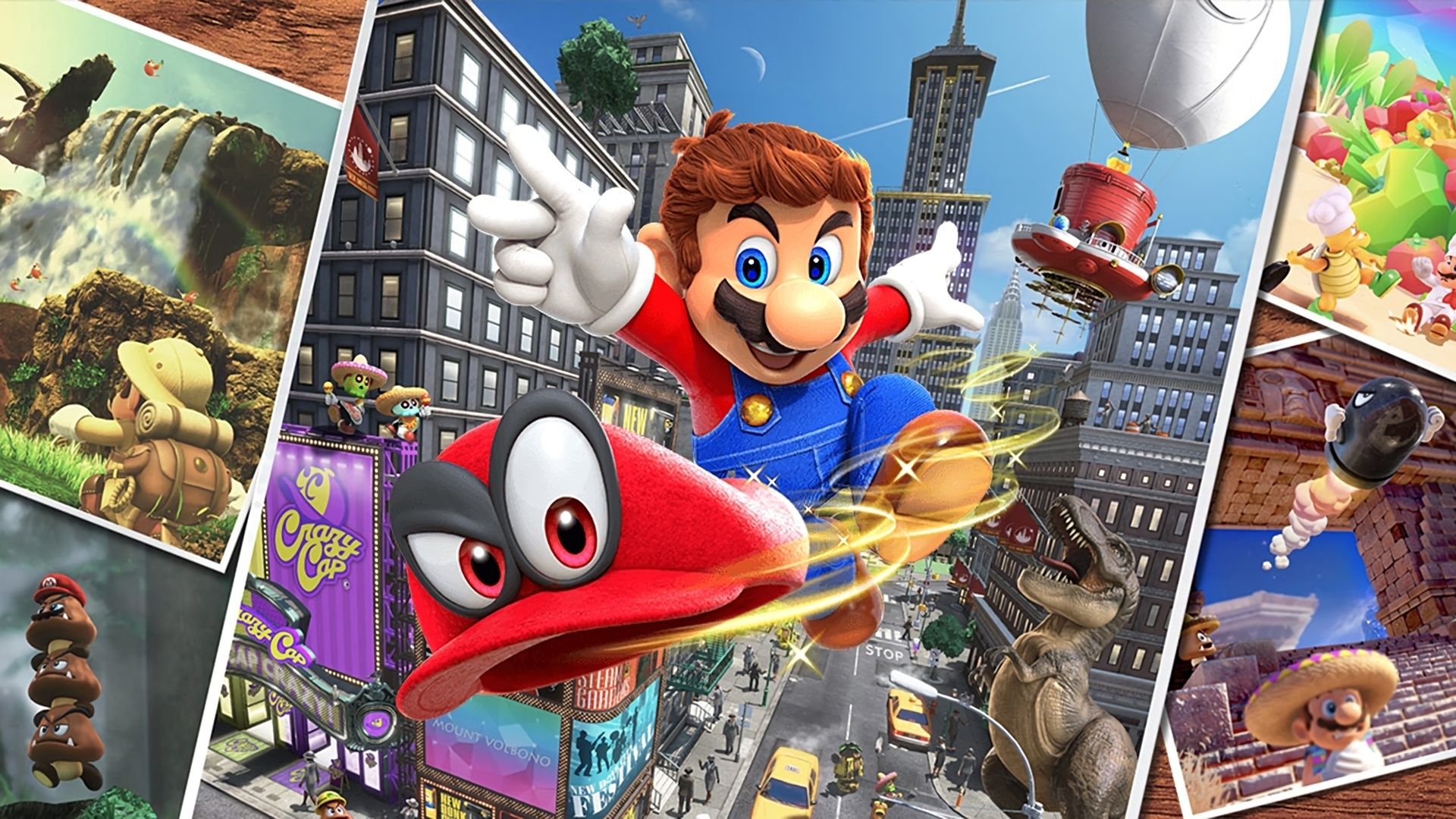 Breath of the Wild 2 is also on the horizon, and given its predecessor acted as a launch title for the Nintendo Switch, it would be somewhat poetic to see the sequel arrive alongside the Switch Pro. It would be the perfect companion piece for a new chapter in the generation, pushing the franchise further than it’s ever been pushed before without the troubles that held its previous chapter back from true technological greatness. Bring it on, Nintendo. My body is ready.